I was just thinking about my mother. I remember growing up, not knowing how old she was or even really where she lived, asking her if she saw the Hindenburg go down in flames, or if she remembered seeing King Kong on top of the Empire State Building. I was the type that thought King Kong was a documentary.

I know my mother loved movies and born in 1926, she probably saw at least some of the classics, like Gone with the Wind which came out in 1939. She would have been 12 and I guess that she probably had a chance to go out and see it. I think it was probably a stolen moment since she was the only daughter with 5 brothers and more than likely had to help out her mother with the chores and household tasks.

It couldn’t have been that easy growing up during the depression, 5 brothers, and an abusive father to deal with. And not just abusive but from what I can remember- a drinker. Late in his life and early in my own, we had him in our house for Thanksgiving. To me he was just an old man with white hair and black horn rimmed glasses.

After Thanksgiving dinner, it was just me and him awake, seemingly everyone else all had naps or went over to friends’ houses. I offered to make him some coffee and I got him a cup. On the dining room table where he sat was an unopened bottle of whiskey. He asked me to get some milk from the kitchen and for just that short amount of time, half the bottle of whiskey disappeared.

It was looked on humorously when my family slowly started to awake from their post dinner naps. My grandfather died a few weeks after that, sometime between Thanksgiving and Christmas. I consoled myself by listening to the original Broadway soundtrack of Godspell. I was mourning, not for my grandfather but rather for my mother being unhappy.

The wake was somewhere in the Bronx and one of the last times my mother and her brothers were all in the same room at the same time. Their mother died not too long after my birth and I did not know her at all. I heard she was nice though. Her name was Helen I believe.

Soon my uncles started dropping off. First was my Uncle John. Didn’t know much about him but loved his children, they were pretty much very close to the ages of my brothers and sister. After that I guess Uncle Richard died. From what I heard he had a steel plate in his head and sweat and grease seeped under the steel plate and slowly drove him off the deep end.

Then came Uncle Harry who was my Uncle John’s twin. I barely knew him but knew him more than my Uncle Richard (who was talked about in joking yet hushed tones). Uncle Tommy was next to go, an unhappy marriage and with a brood of children who didn’t like him very much. He might have been a drunken terror at home, but I really couldn’t say.

My mother passed away on Mother’s Day 1991, all of a sudden from a heart attack, doing the Sunday Times crossword puzzle. And finally my Uncle Joseph, the baby of the family, who after a fight with diabetes and who knows what else, died a few years ago.

I am mainly still in touch with my Uncle John’s kids via Facebook. They’re all nice people. The other cousins, Uncle Tommy’s progeny- I have no idea who or where they are. I can pass them on the street and wouldn’t recognize them. Joseph’s son, looks like his mother only bald and I last saw him at his father’s wake.

I guess me and my sibllings were the cream of the crop. Though if any cousins are reading this, I am more than happy to discuss this with them. We can compare our wounds- physical, mental and emotional.

Powers to the people! 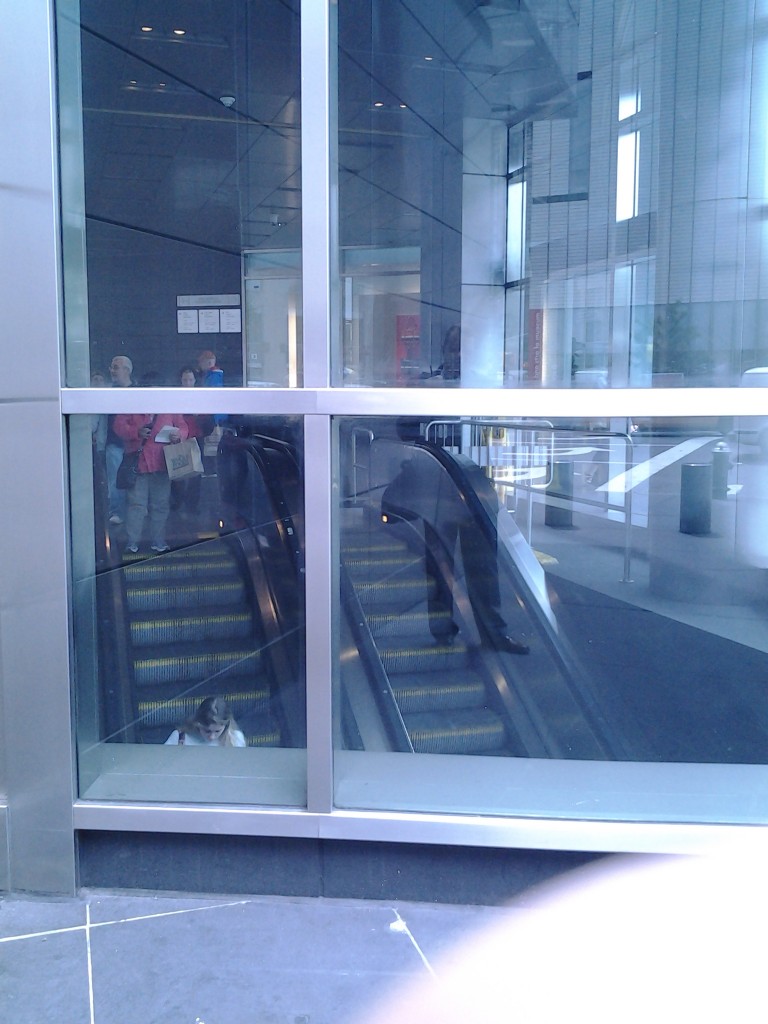