It’s been another day. Today was a Saturday and as far as I know it still is, though for some of you it is already tomorrow. Glad I did not have to wake up early for another round of Pakistani charades like yesterday. Who knew Bradley was so versant in Urdu?

Bill was up before I was and actually started to converse with me as I lay sleeping. I pleaded (read: snapped) at him to please let me continue sleeping. He should have known better, but still what he said was encouraging. He keeps saying he has my back and I certainly believe him. He knows what has been going on and has been able to make light of the situation.

I caught the bus as usual, rode into Manhattan. Near the bus terminal was the usual weekend flea markets and the avenue was filled with people headed to a food festival. I avoided that so I would not be late for work. My co-workers were Jerry Vale, Bradley and Zack. Jerry Vale was his usual effervescent self, Bradley just grunted and Zack to my surprise waxed effusive.

I set about doing the things I do, making sure items were in stock so the store would run smoothly. There were lots of fingerprints on the glass, doors and windows so I took care of that. Some of my favorite customers came in, some specifically looking for me and it was good to see them.

It was a busy day over all. I had three Asian women to deal with and as I finished their transaction I asked if they were Japanese and they said no, they were Korean and pretty. ‘You certainly couldn’t say that if we were Japanese!’ I nodded and then kept my mouth shut after thanking them as they headed to the door.

Lunchtime came soon enough and I decided to check it out. It was in Hell’s Kitchen which used to be dodgy, but now it’s like Chelsea now, meaning pretty gay. And things being what they are I of course ran into a former hook up, Ruben. He lived nearby as I remembered and wondered if it was a Freudian thing that got me there.

There must be something in the air, perhaps its spring fever since it finally does feel like spring, but I allowed myself to be seduced and went back to Ruben’s studio apartment. It was just as I remembered our previous encounters, lots of laughs, quite a bit of moaning and throbbing and I have to admit it is quite sexy when Ruben talks in Spanish during intercourse.

It’s like a Gomez/Morticia thing, with Gomez going bananas whenever Morticia would speak French. A few pile drives later and a quick jump in Ruben’s tiny shower and I was back on the street headed back to the cigar shack. Luckily I stretched beforehand so there were no Charlie horses to contend with though my shoulders did ache a bit from Ruben’s legs resting on them.

It was great to see Ruben once again and we exchanged numbers. His schedule is quite erratic, more than mine- and said anytime I wanted to stop by on my lunch hour- he was up for it both literally and figuratively as am I, even right now. A Five Hour Energy drink was purchased on my way back to the cigar shack so I would not have any flagging spirits throughout the rest of the day.

A few hours later and Bradley split first, then Zack with Jerry Vale and I manning the fort. It was a bit busy oddly enough before closing and I thought about paying Ruben a house call on the way home, but decided against it since I am working with Zack and Jerry Vale tomorrow. I did text Ruben and we might have a lunch date tomorrow, so that’s something to look forward to for sure. 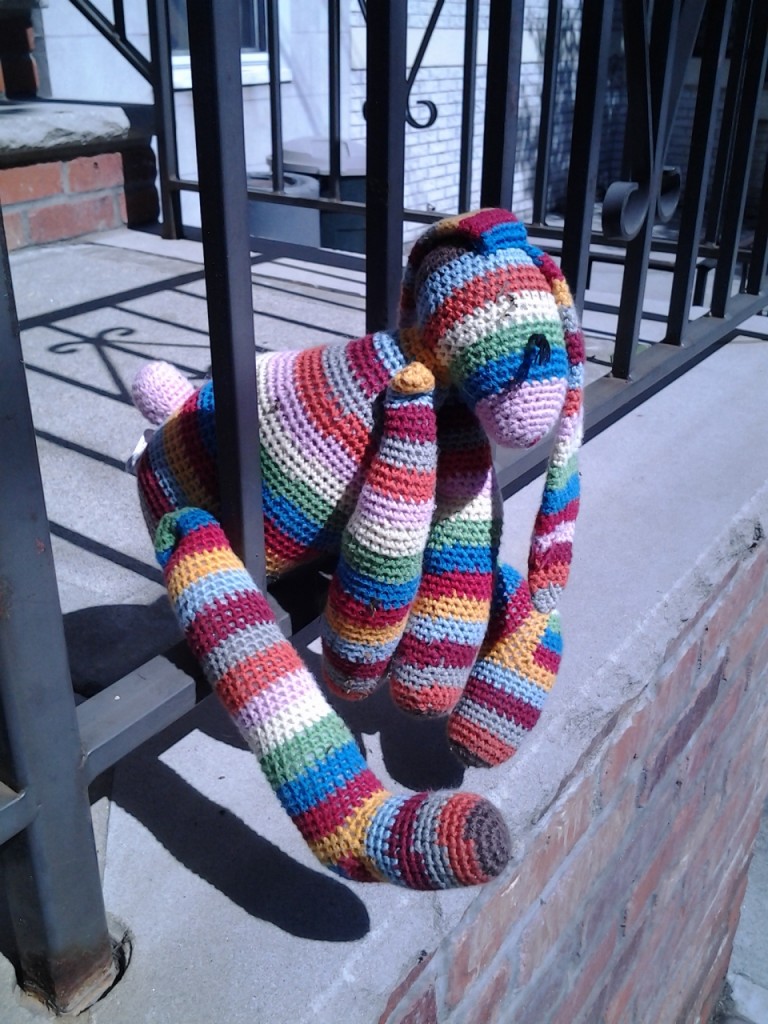 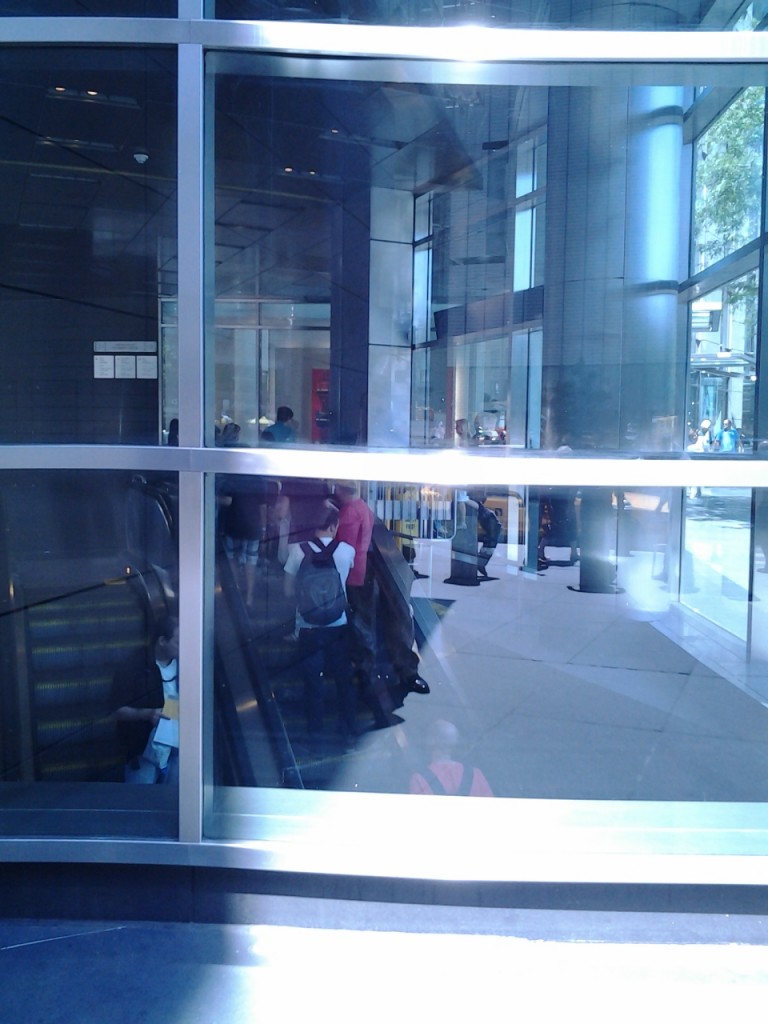 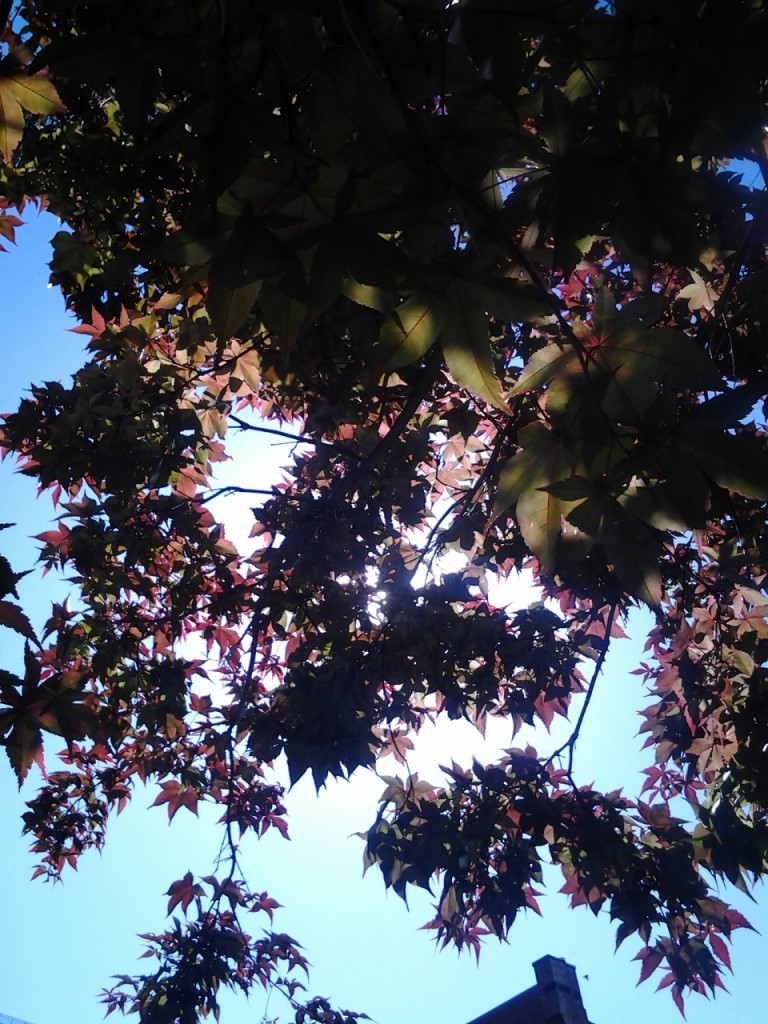 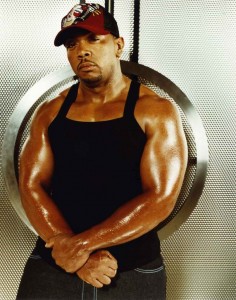