It’s Tuesday, and a super Tuesday at that. It started out a bit awry, a bit drizzly as I walked to the bus stop. I listened to Robert Owens ‘I’ll be Your Friend’ a club song from back in the day. I heard it in a porno the other day and sought it out, and uploaded it. It mixed well with the Dopestyle cut, “I’ll Bass You”. I know I heard it in the East Village and it may have been at the Pyramid or the World. Classic cut. Can’t find Dopestyle anywhere though (I just did). As I waited for the bus, I ran into Richard Castro once again. He was headed home and waiting for his bus. We chatted for a while until my bus showed up, with Chief behind the wheel.

At the next stop, downstairs neighbor Deborah got on board the bus and I filled her in on what’s been going on the past week or so with regards to the cigar shack. It was several giggles worth as we headed into the tunnel where we were quite delayed by a major traffic accident. If it weren’t for each other’s company we probably would have been climbing the walls. We discussed this here blog, how I followed a lawyer friend’s advice seven years ago when I started. To protect myself then as well as now, the job is never mentioned by name or address and the names have been changed to protect the idiots.

Deborah thought that was good advice. I know Bill thinks so as well since he has discussed this with his boss, a pro bono lawyer at one of Manhattan’s largest law firms. So my ass is covered by the first amendment. As I walked up to the cigar shack I played a David Bowie playlist. I’ve been playing it a lot lately. So many great songs by David, I ended with Repetition from the Lodger album, which was actually the first Bowie album I ever bought for myself. I always had access to my brother’s and sister’s albums but this one was mine and it wasn’t the Bowie they had remembered.

I made it into the cigar shack later than expected but I did have the foresight to inform Bradley about the accident and my being tardy. He replied ‘No worries’ and I figured that was that. It was Thomas and Bradley today, Zack was off and Jerry Vale was out as well. Since the cigar lounge, man cave has been shut down things have crawled considerably. Not much foot traffic at all coming through the door and it reflected in the sales.

Most of the regulars have stopped coming in, they stopped coming in before the man cave shut down. They’re visiting other cigar places throughout Manhattan, Brooklyn and even Hoboken. Perhaps word got out about how Zack talks shit about them, how Zack says that the cigar shack doesn’t need their business.

That’s how Zack does it. He talks shit about everyone. Which makes it all the more surprising that when shit gets spoken about him he doesn’t necessarily handle it well. And the customers do talk shit about Zack as well. I just paid witness to it, occasionally stepping in to defend Zack but overall I would let them spew forth. No harm no foul, like GZA would say.

I had lunch and a free cigar that a salesman gave me when stopping by earlier in the day. I came back and it was Thomas’ turn to go. I kept myself busy once again, heeding Zack’s axiom- ‘If you’re leaning, you ain’t cleaning’. So witty and yet so clichéd.

A trip to the loo was in order for me and in the loo I could hear the man cave doors opening and closing. I came out and Bradley mentioned that Zack and Aaron Burr wanted to see me in the man cave. I knew a three way wasn’t in order, especially since I used the condoms I usually carry with me on Ruben and Albert Ross last week. I walked in and Aaron Burr stood up while Zack sat there looking fly in his cigar shack polo shirt.

Thanks to former genital massager Marcus telling Zack about this here blog, and sexy Zack with his betrayed ego informed the inhumane resources person- Aaron Burr. Aaron Burr said words to the effect that my blog reflected poorly on the cigar shack and they weren’t having it. They couldn’t very well tell me not to write it, especially since the actual company name has never been used since I started doing time at the cigar shack and the names had been changed to protect the idiots. I actually thought they might have been talking about the other cigar shack blog that I write, that Zack felt wasn’t as witty as this here blog.

So Zack and Aaron Burr asked for the keys to the cigar shack, the drawers. Not a problem. I removed them and handed them over. I was dismissed after getting told I would be paid for the rest of the day. I wonder if my commission will be sent with my final paycheck, since I technically did not do anything wrong so I suppose I will have to wait and see. I saw Thomas and told him goodbye. He was shocked but also had an idea. Bradley once again did his best possum imitation, hiding in plain sight. I shook Thomas’ hand and said ‘cheers’ to everyone else and walked out the door shoulders back, head held high.

I called Bill and told him the news. Chatted with Annemarie and told her the news. Posted on Facebook, and immediately messages of support and dismay came pouring in from friends, family and cigar shack customers. Most everyone knew how unhappy I was working at the cigar shack. And I was unhappy, yet willing to give Zack my support. I remember May 12, 2011 when it was announced that Zack was going to be the manager. I congratulated him and wished him well and shaking his hand while the possum turned beet red and did nothing of the sort.

I also prevented a couple of attempts at what may have been an inside job of someone trying to steal boxes of cigars that were placed with the empty cigar boxes that we give away. Perhaps I told the wrong person, perhaps the person I told was the person who was attempting to steal the cigars following in the former genital massager’s pigeon toed footsteps. I mean, there was no investigation and since I told the manager, you would think they would actively look into who is attempting to steal from the cigar shack. It couldn’t have been a customer since we are on them like white on rice.

True- I wrote things here, but once I would write them I would move on since I had gotten it out of my system. Among the customers, Mr. Seltzer was saddened, Mr. Arbus was shocked and former co-workers Sean and Raymond were surprised. Haven’t heard from Don but I’m sure I will soon enough. Cigar shack neighbor, Mr. Partant wasn’t that surprised at all though. He’s seen them come and go.

And by the way, I was asked at last Friday’s training charade- I was asked what the Spanish word ‘Ligero’ meant, I said it meant ‘light’ and was told I was wrong. Guess who wasn’t wrong?

It was great walking down the avenue with the sun out, and with the bus waiting at the gate I was home in no time. A nice meal after work was had which was a big change from the past two years. Bill is home, proud of me, reminding me of where he works and how the guy he works for despises smoking. I don’t think I will need assistance since once again like I wrote- I did not do anything wrong. It’s not like I was working drunk or giving out Xanax, or stealing cigars etc. like Zack told me how the former genital massager had.

I am also quite happy I do not have to be at the cigar shack at 8AM tomorrow for the ‘new manager assimilation overview’ which sounds like something from the Borg. They want honesty and candor and I was more than willing to lie on Zack’s behalf, but now I don’t have to. There were a lot of things that I had done that weren’t asked of me, and somethings that were set up, will be delivered soon enough. Ah it’s not my thing anymore, I’m sure someone will figure it all out. Someday?

I can sleep in! A new day, a new beginning and already a new lead. 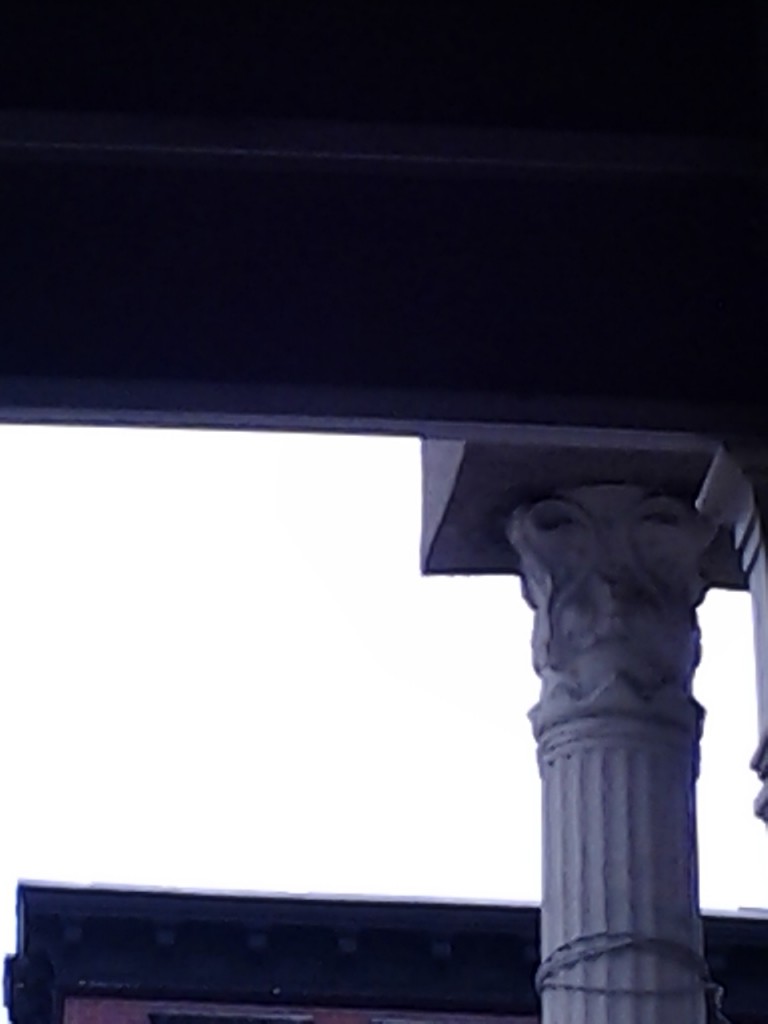 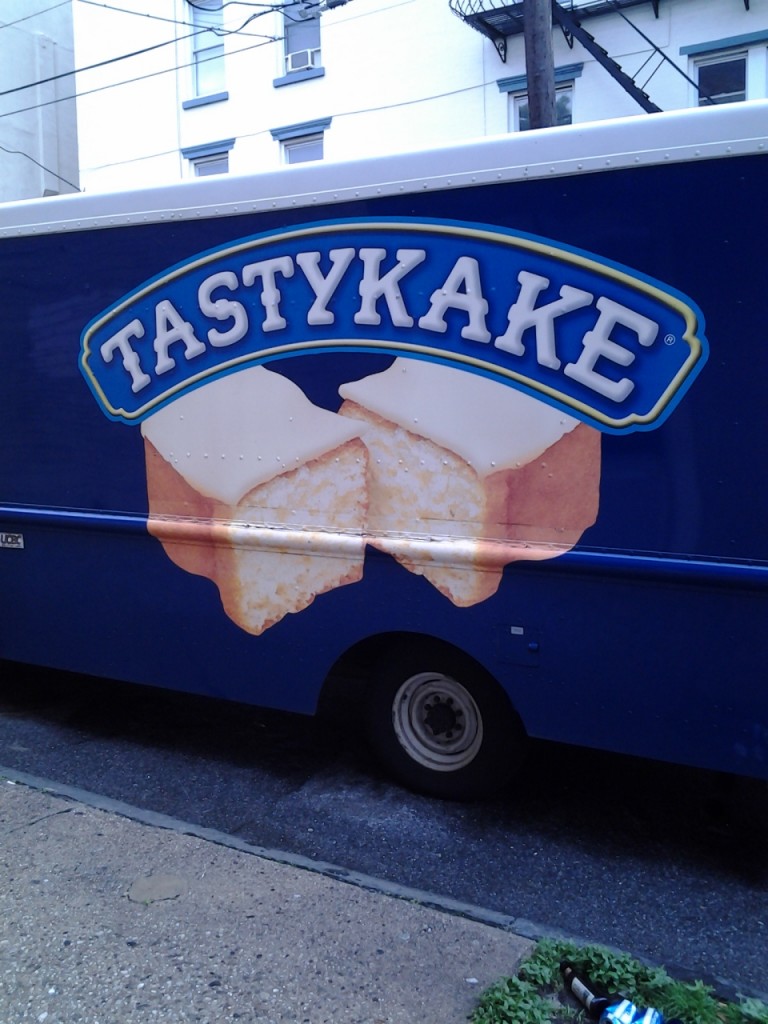 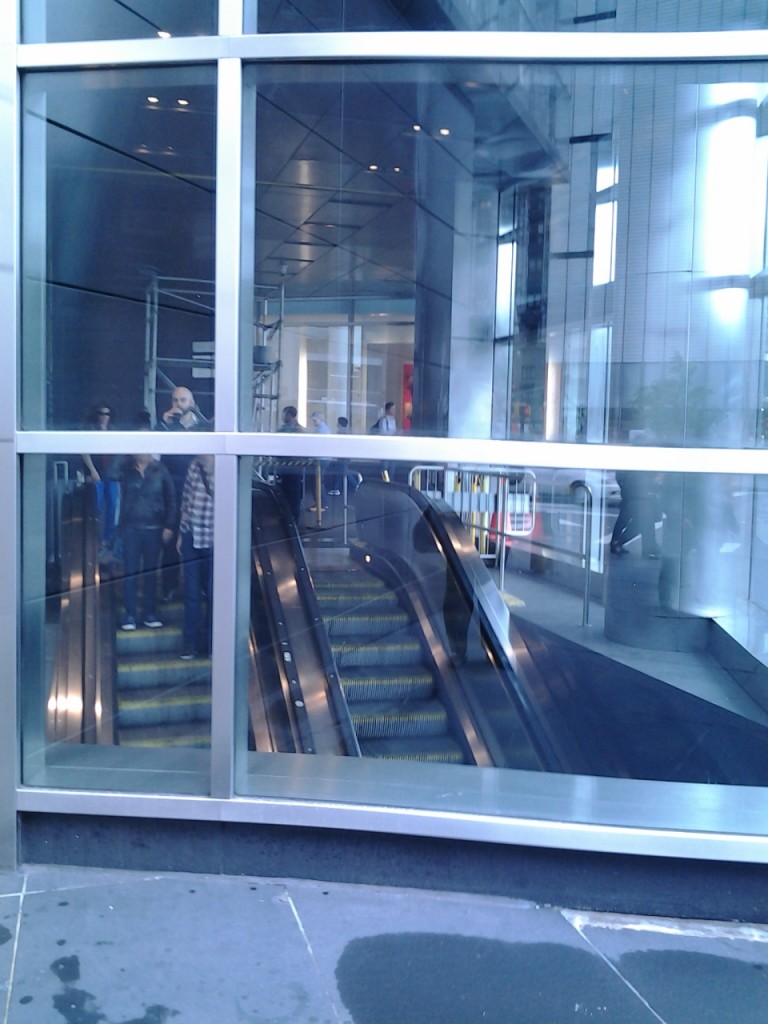 this will probably the last of this series of this image.