It’s been an interesting day, though certainly not as interesting as yesterday. Today was comparatively stress free. I was able to sleep in which was nice. I did have an appointment this morning and I am pretty sure it went well. I woke up and started my day in a similar way to the previous days. A shower, a shave, some coffee and some cereal. I had a nice suit all set to go, fresh from the dry cleaners so it didn’t smell like cigar smoke.

The appointment was in the early afternoon and I am glad I was able to move it. It was originally in the morning and I did make arrangements with the powers that be at the cigar shack, but now that I am no longer in the employ of the cigar shack I was able to move the appointment to later in the day. I headed out into a nice clear morning around the usual time and decided to take the bus to the Path rain rather than walking.

It was quite muggy out and to my surprise (as well as hers) I ran into downstairs neighbor Deborah once again and she too was taking the bus downtown instead of uptown. We had a nice talk about the past 24 hours. She couldn’t understand the reason why I was dismissed, not that I had any ‘real’ reason. They told me I was no longer employed since this here blog reflects poorly on the image of the cigar shack and all that they aspire to be. They asked for and I gave them my keys. That was it and I was out.

Funny how in this day and age how fast word gets around on the internets. Former co-workers and customers all chimed in with words of support and encouragement so that was heartening. I guess it was mainly via Facebook, Linked In, and Twitter that word got out. Some customers even sent me copies of things they sent to the headquarters regarding how they thought management was at the cigar shack. It shouldn’t have been a surprise on their take regarding Zack and Bradley, but it was.

I was tempted to post their ‘thing’ here but it wasn’t my story. I did have a feeling regarding what was going to happen after I got the email sent to me and a carbon copy sent to Bradley to check the cigar shack email. I did have the foresight to exchange email addresses with some customers who have been reading this here blog for a while and it gave me the opportunity to say good bye. A lot of responses came almost immediately with talk of meeting up for a drink and a cigar somewhere down the line.

And it was just former co-workers and customers that I heard from today. I heard from Zack who quite formally (in legalese) requested the password for the blog that I was writing on behalf of the cigar shack. I tried to delete my admin powers and install Zack as the admin, but it couldn’t be done so I deleted the whole thing. It does not exist anymore, anywhere.

That’s fine with me. Zack was right when he also wrote in the email that he sent to Bradley and myself that the cigar shack blog was not as witty as this here blog. It was hack writing overall. I filled a void with the simplest words and terms and also promoted their events. It was done via Blogger through Google and incredibly easy to set up, so they should have no problem starting it up again in whatever manner and format they choose. It’s not like trying to learn an Excel program, it is a lot easier.

I just want my last paycheck, my commission check and a definite reason as to why I was dismissed. Very simple and after that I am gone from their lives and vice versa. I’m not looking for a fight, I’m ready to move on and put it all behind me. 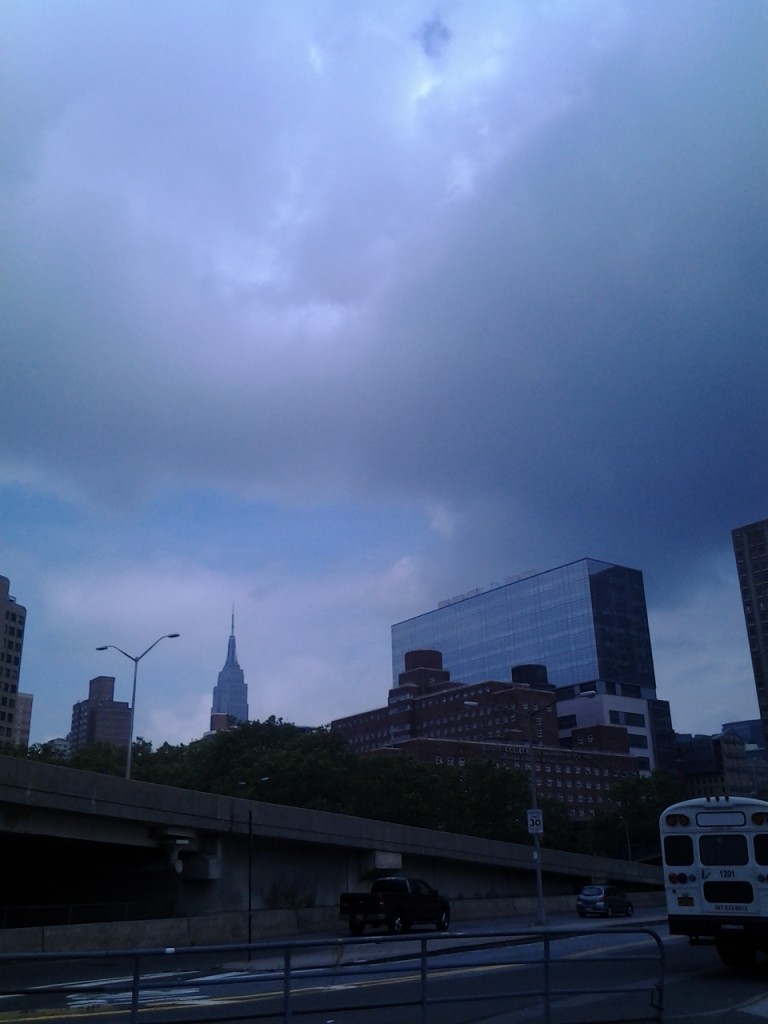 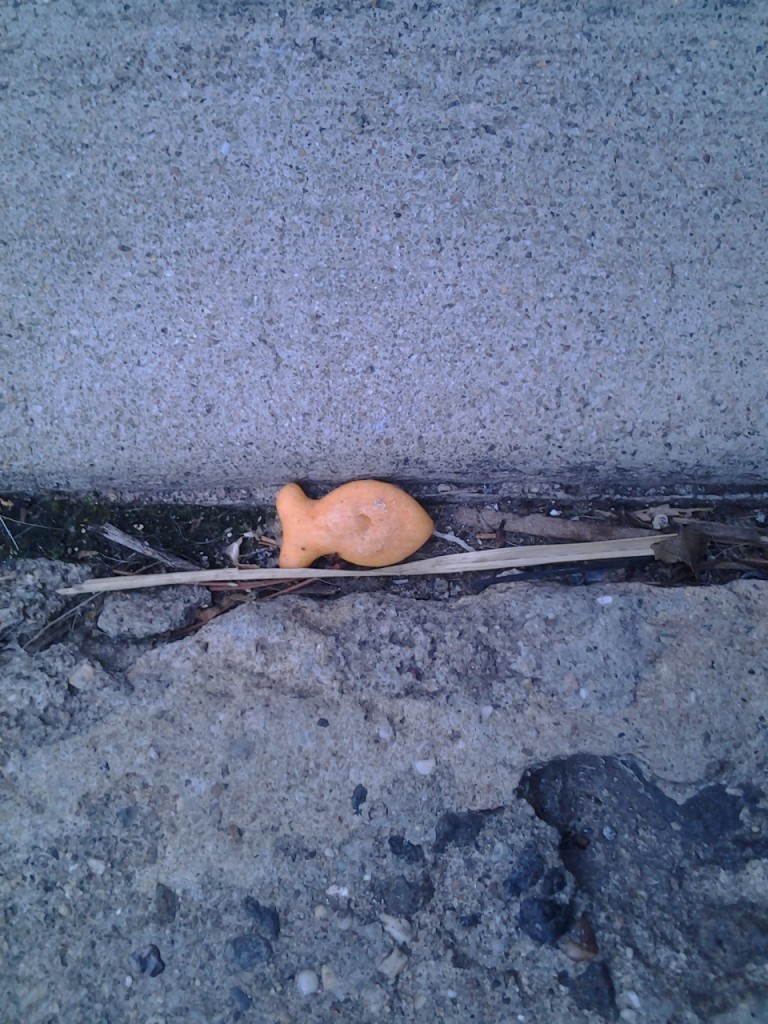 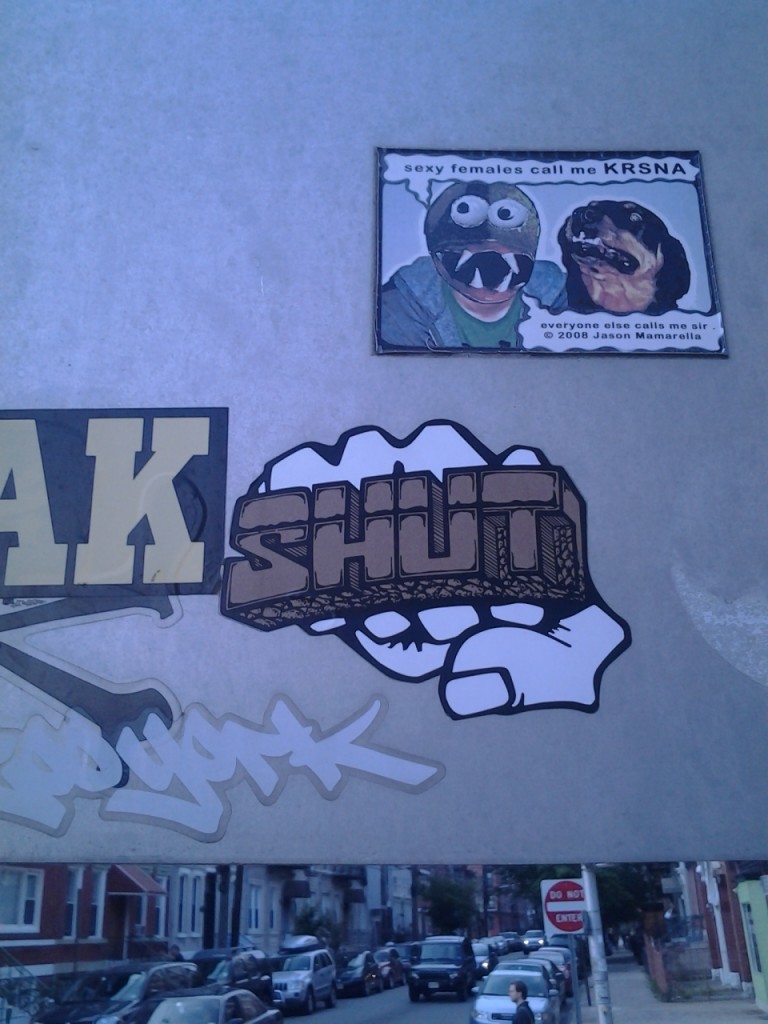 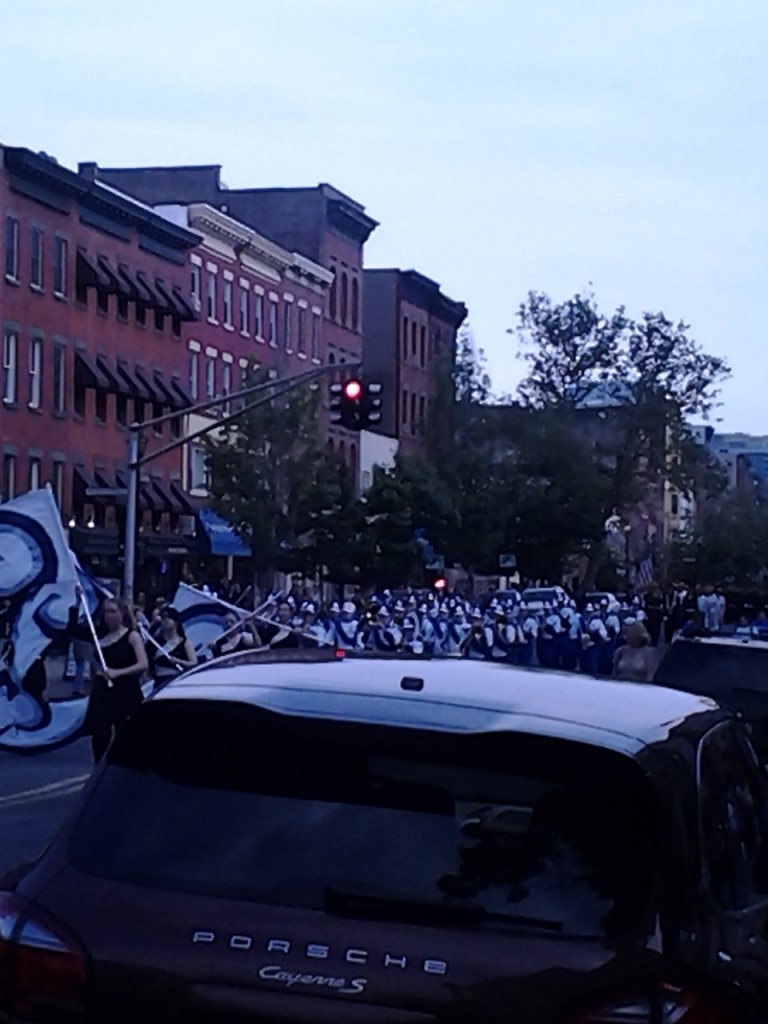 I did get a chance to see the Hoboken Memorial Day Parade which I would have missed...