Well it’s a Friday on a holiday weekend. I can actually feel the stress melting away outside. Last year it was work for me on the weekend, but I did wind up having that Monday off. And judging by the few entries from last year, it was in the midst or perhaps the beginning of the uneasy truce between me and the possum. I generally try to be friends with my co-workers and I did well with Don and Raymond and Sean- all former employees of the cigar shack. I am still friends with Thomas and Jerry Vale I reckon.

But trying to be friends with the possum proved fruitless, no matter how much I tried and I certainly did try quite a few times. The possum and I even talked once about how Zack loved to gossip about who was gay, and I told him Zack’s suggestion that the possum and his cousin might not be cousins at all, perhaps they were lovers, which was a thought that never entered my mind until Zack brought it up. Just about everyone in Zack’s line of vision or whoever crossed his path was possibly gay. Rashawn and Ben were likely suspects.

I have lousy gaydar so I could never tell unless I was staring down at the top of their heads or looking at their legs as they rested on my shoulders. It is fascinating that so many heterosexual men (mainly) think of man on man action, much more than most participants in man on man action.

Most of the time I responded ‘I don’t know’ to the question of ‘Do you think blah blah blah is gay?’. I really couldn’t say and I really didn’t care in any event. There were a handful of men at the shop that were or are gay, some out about it, others still lurking between the hangers. We knew each other and knew better than to let others in on the secret, at least for their own discretion. A couple of times I did see some furtive moves in the man cave, unknown to others that were sitting back there. Anyone watching the camera would have picked up on it.

I keep hearing from customers and friends, offering support as well as drinks and cigars. Tonight I will probably stop by Maxwells and say hello to RoDa. Bill is driving to Atlantic City once again tonight and it has been a while since I’ve seen RoDa. Tomorrow some customers from the cigar shack are going to be in town so I plan on saying hello to them. Then on Sunday its Harpy’s birthday and Susan from Farfetched is throwing him a party since he’s turning 60.

I was invited to go to Rumson with Rand & Lisa, but these other events were planned a few weeks ago. Hopefully they will keep me in mind the next time they are Rumson bound. So it’s a holiday weekend. Weather permitting I will take out the guitar and perhaps do some busking by the river tomorrow. I have to work on my playing since now that I am free, the Art Hams will reunite on June 10.

Hoboken is having a city wide event called the Sounds of Hoboken and Rand came up with the idea for a reunion. I asked for the day off from the possum before I got the sack so now I have plenty of time to practice. I can’t say if there will be anyone else joining us though I’m sure we wouldn’t turn anyone away. We’ll take any help we can get, like we always had. 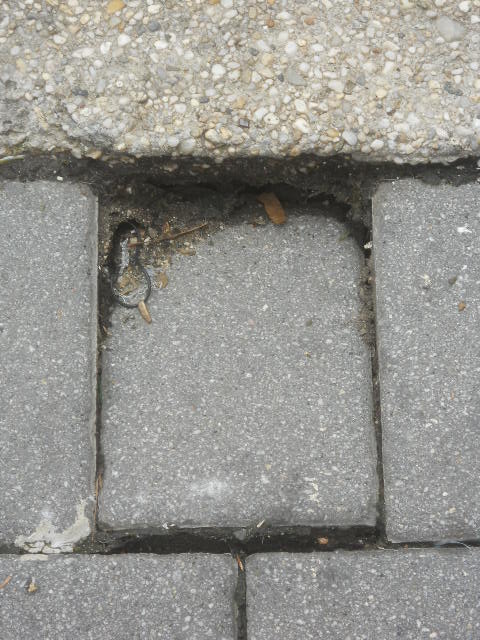 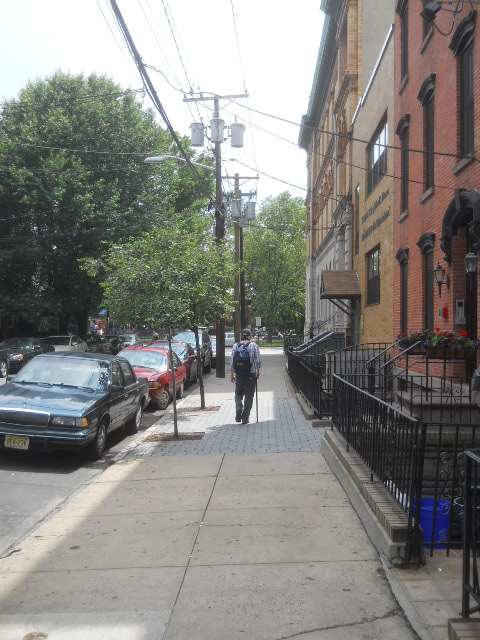 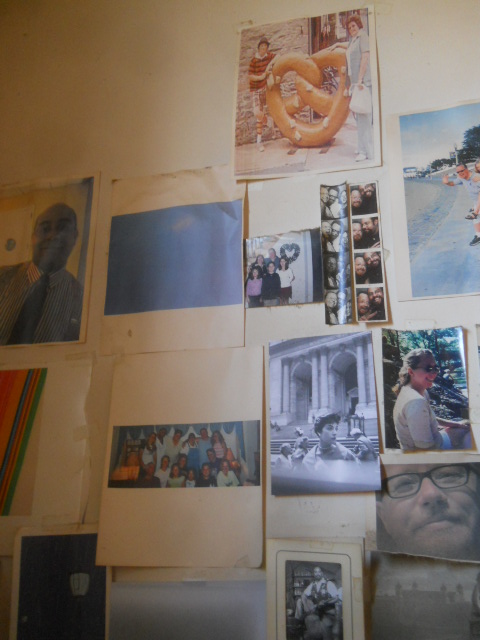