It happens often. I call someone who is unavailable and leave a voicemail. I usually say “don’t call back, I’ll call you later”. 9 times out of 10 they call back. I am guilty of this too. Just had terse words with Bill. I use a hands free headset and as I am putting it away after leaving a voice mail- he calls. It’s raining, my hands are full with phone, ipod, and umbrella looking for shelter. It’s love and it’s frustrating.

I call him almost daily on my walk from the apartment to the bus stop. I get the voice mail and leave a message telling him not to call back, I would call when I am in the city. I unplug the hands free headset I use for the phone, put it away and plug in my headphones for the iPod, all the time smoking a cigar and using an umbrella while striding to the bus stop.

Of course, Bill calls at an inopportune moment, asking if I would be interested in going with him to his high school reunion in June. It’s a 30 year reunion and he liked his classmates. I am exasperated of course and probably a little bit snotty. I explain the situation that I don’t know if I can get that time off or if there will be time to have off.

I try to recover and make light of the situation but by this time Bill isn’t having it. The call ends abruptly. I make my way up to the cigar shack, on the way I get cut off by a delivery guy on a bicycle who knocks my smoke out of my hand. He apologises and I just keep walking. I make my way to the cigar shack in the drizzle and text Bill, telling him I am going to run an errand and I will call him back.

Apparently he still doesn’t like the fact, after 12 years, that I am not a morning person. We talk as I do the errand and he suggests taking a Xanax, to use the tools I have at hand since he is fed up with me and the way I am in the morning. I try to end the call on an up note but whether or not I hit that register, or whether Bill heard it it remains to be seen.

I did suggest earlier during the initial call that maybe we can talk about the high school reunion when I get home tonight. That is, if Bill is still awake. I get to the cigar shack and notice it really seems smoky and smells like cigars. Now normally it doesn’t since the cigar shack has a very good ventilation system going, but apparently not this morning.

Since I have been persona non grata lately I try to stay out of sight, keep my head down and do some work work work. So the man cave had to be closed which drove down sales, but I did spectacular. Just looking for a team to play for.

Oh and Bradley was upset since I questioned the fact that he had a sense of humor or any sense at all. He doesn’t. He can be quite hilarious but that hasn’t happened in a few months.

Charisma eczema. For some reason, I remember asking my sister in the 1970’s after hearing an advert on the radio about reminiscing how in the 1960’s, everybody had charisma. I asked my sister what charisma was and she told me it was a skin disease. 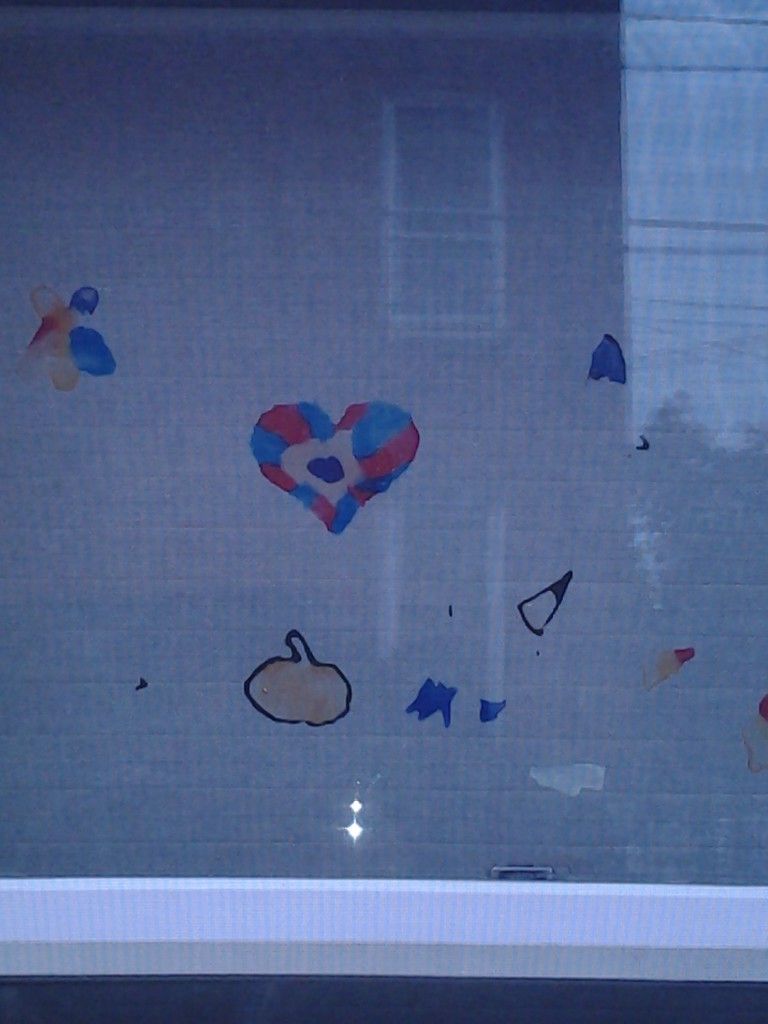 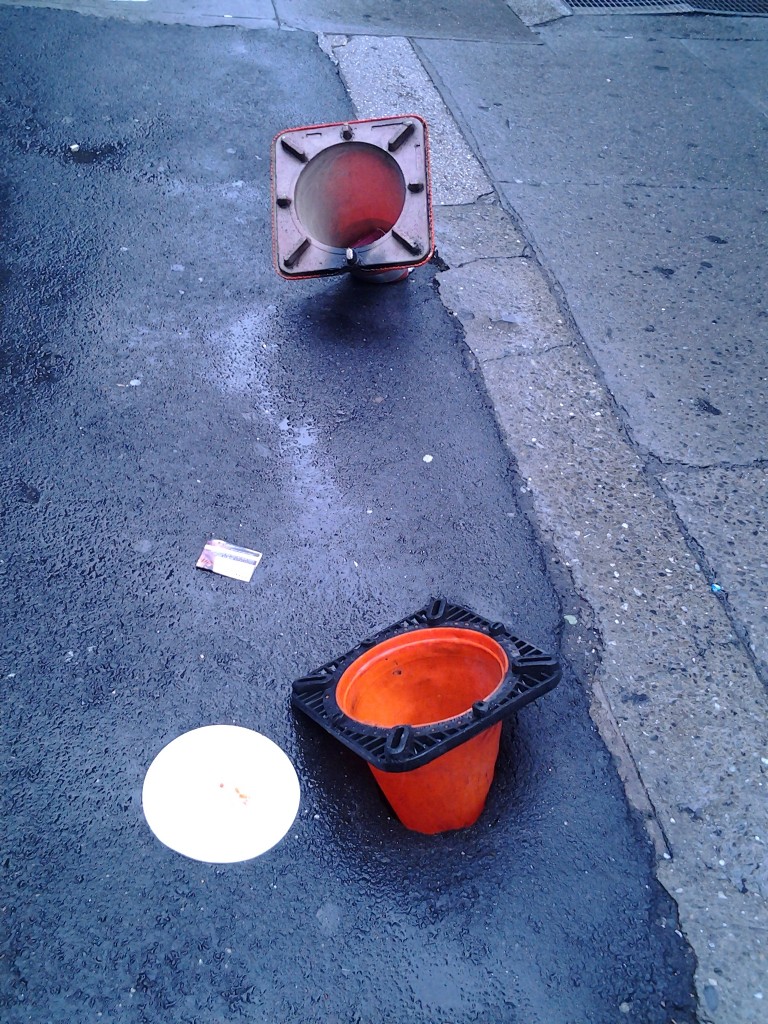 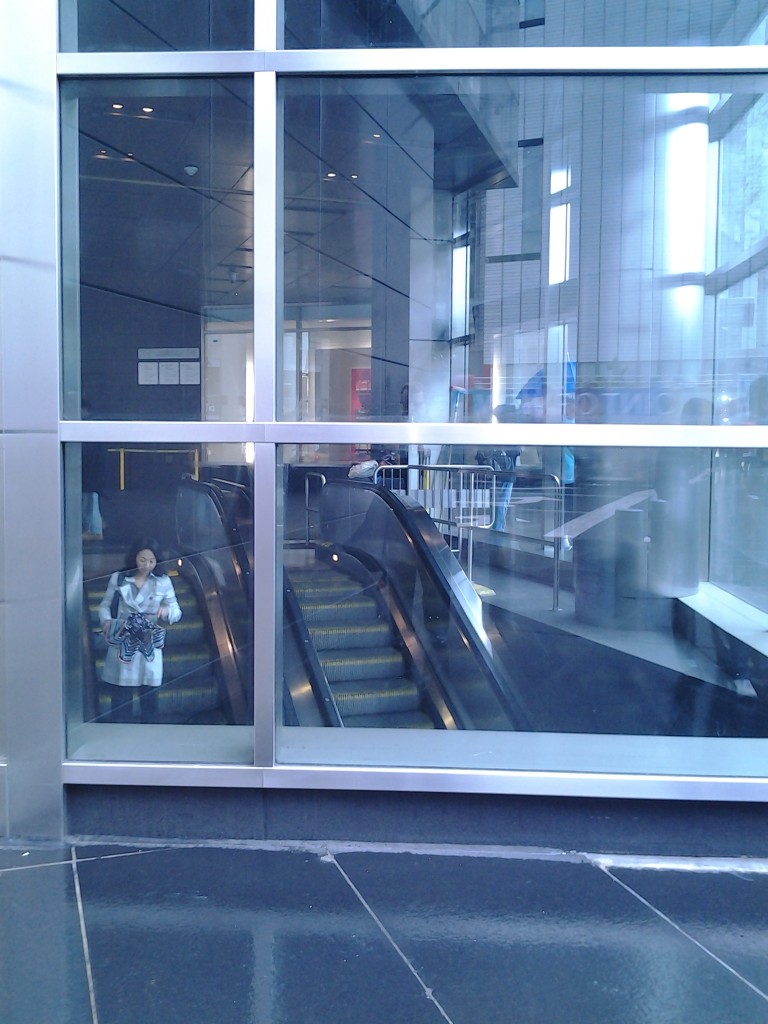 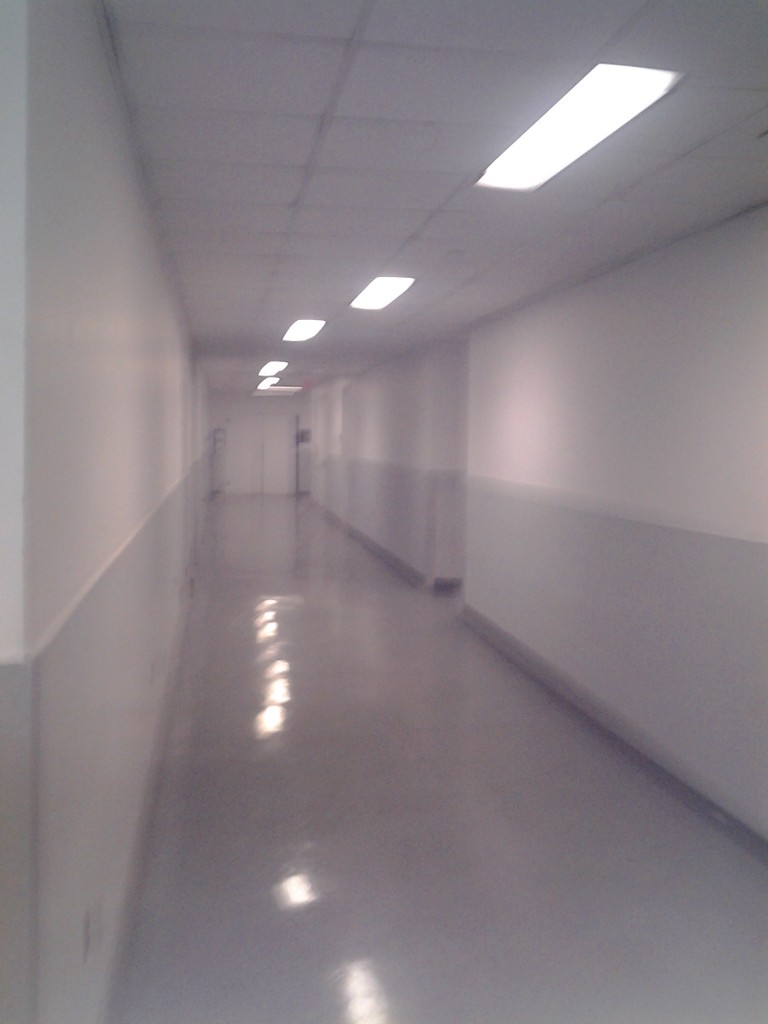 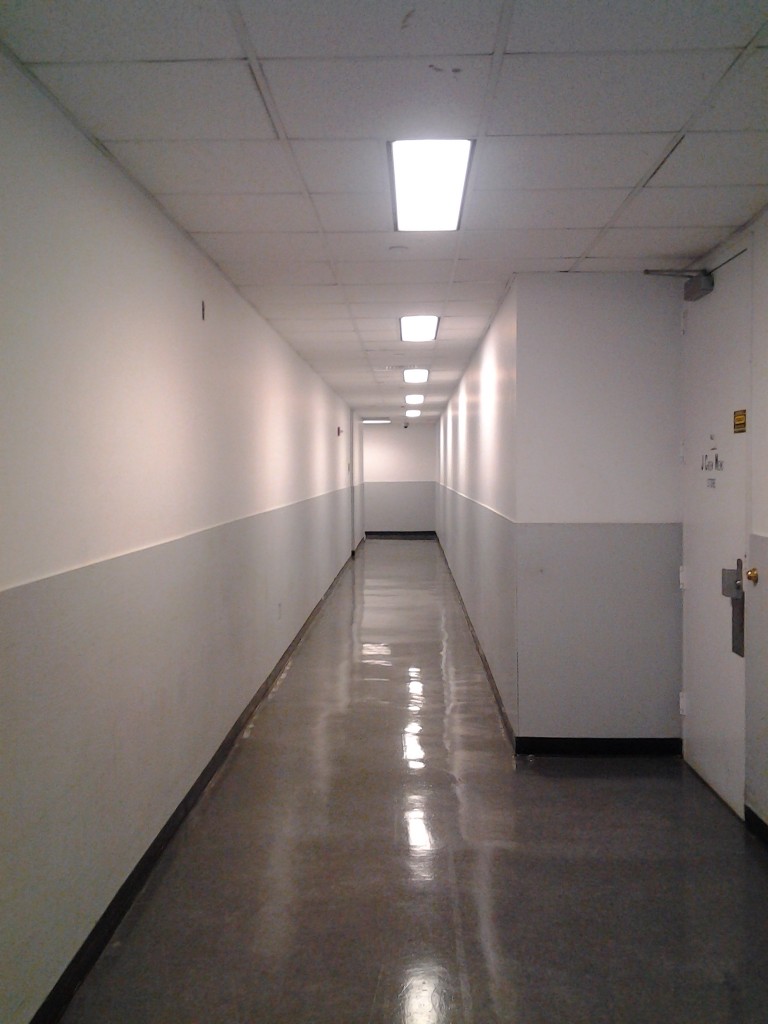 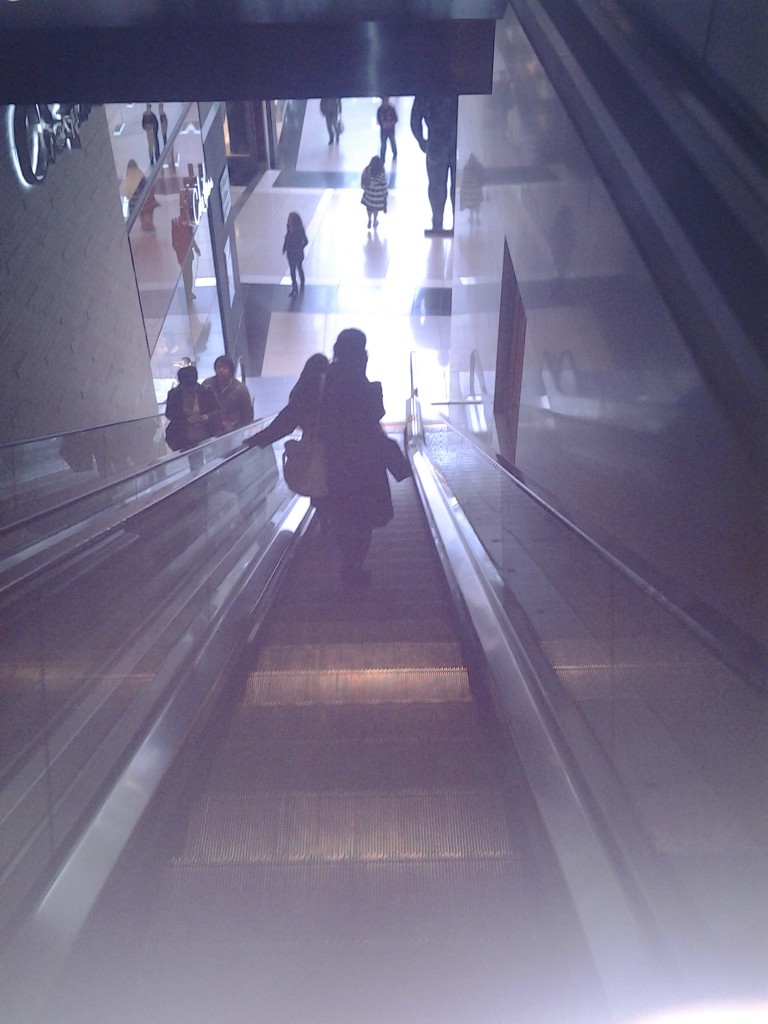 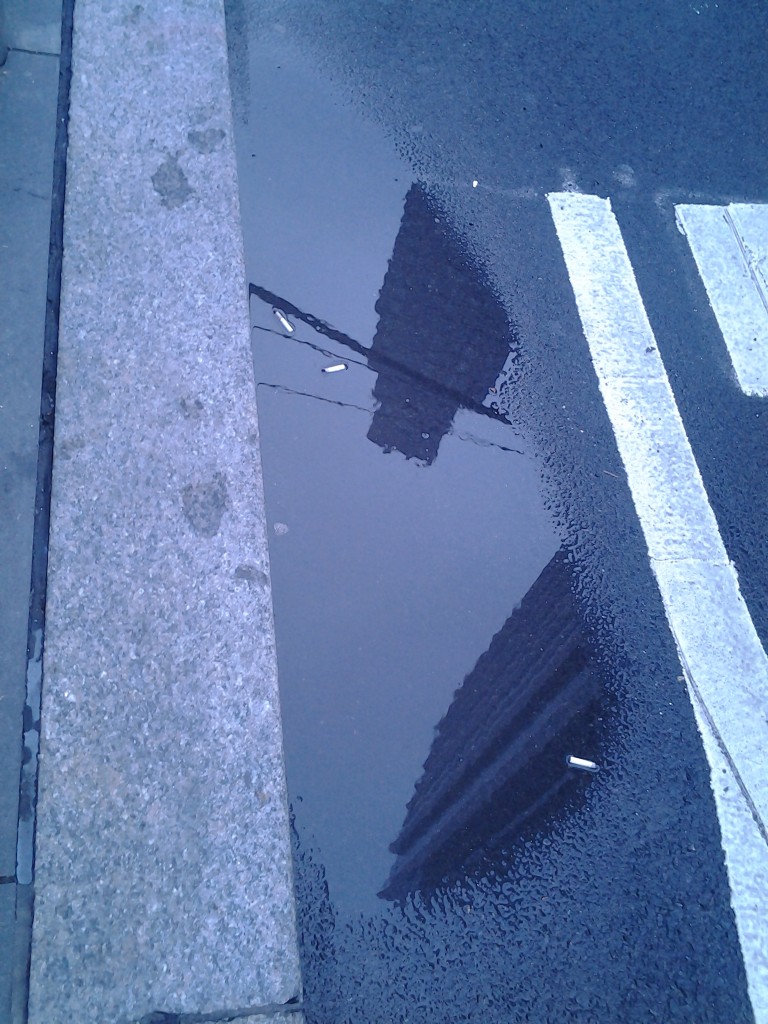