Oh what a lovely day. It’s a Monday and it’s day off. Things have been mild and nice which of course is good. Last night was good too.

Worked yesterday and home a little after 8:30. Watched True Blood which was intense. Some dream sequences and some interesting character development. Regarding the plot, I can’t give it away since some people haven’t seen it yet.

After that I watched Mad Men which I enjoyed somewhat, which is more than usual. I’ve watched the show several times but can’t really get into it. But last night was a departure of sorts I suppose, and not just because I enjoyed it.

Bill was driving back from Atlantic City and I wound up going to bed around midnight. Slept quite well. So much so that I didn’t wake up until 9:45. I didn’t mind since I really didn’t have much of a day planned.

Almost as if it were a Saturday morning, I had a slow and easy breakfast. Eggs and toast and coffee. After lounging about I headed out in the afternoon sun. A trip to the Guitar Bar to give the wonderful Jim Mastro a very good cigar for being so kind to accept the packages from the cigar shop.

Saved some money by shipping out of state. All legit, nothing underhanded so there’s no need for the Lady Sally Maurice to get it’s panties in a bunch.

Right now listening to Undercover of the Night by the Rolling Stones and I’ve forgotten what an exciting song it actually is. Perhaps their last exciting song, and it’s from the late 1980’s at that.

I remember watching the video several times at 923 Garden back in the day and also recall then roommate Jimmy Lee having the LP and playing the song incessantly.

Hung out in the Guitar Bar for a few minutes talking to Jim and that Swingin’ Neckbreaker Jeff . So many gorgeous guitars, A Rickenbacker certainly caught my eye, but it was way out of my price range.

And Rickenbacker while great, to me seem to always have that jingly jangly sound to them which is cool, but el limitado if you know what I mean.

I also picked up a paperback from a garbage can, apparently someone left in a hurry on Willow Avenue. Quite a few empty DVD boxes, and I almost walked away when I saw Viggo Mortenson’s on the cover of Cormac McCarthy’s The Road. I almost saw the movie, but it wasn’t in release that long.

Also heard it was a downer and I do my best to avoid those things lately. SO I’m sure the book will be a laugh riot along the lines of Mad Magazine’s Guide to a Post-Apocalyptic World. I’m not sure but I think Denzel Washington’s The Book of Eli did better at the box office.

Walked over by the river and ran into Tariq who has a head of previously unseen gray hair. He almost always wore a hat. Today the hat was on the bench next to him. His Takemine guitar is broken and he had an Epiphone acoustic instead.

I played it for about an hour while he fell asleep. It sounded great, the guitar that is. I played some songs that if not committed to memory, are committed to my finger placements. My playing couldn’t have been that bad if Tariq fell asleep to it. I think if I was playing dissonant chords, it would be difficult to relax to, so therefore my playing was agreeable. Perhaps even easy listening.

Now I’m home obviously, and might go out for a walk. 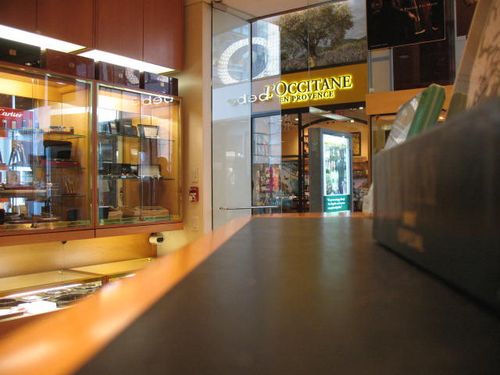 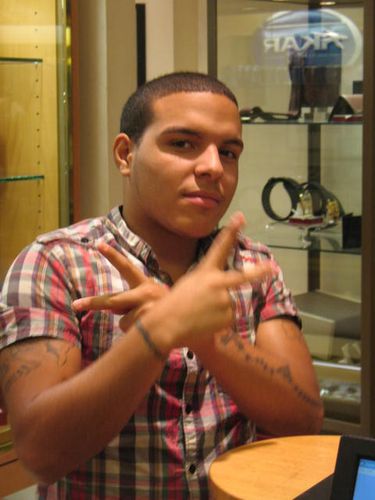 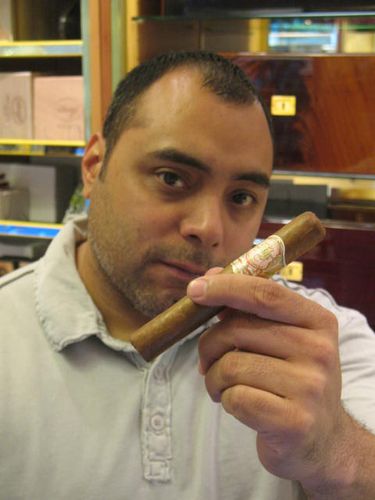