Yes it’s Friday. Let’s hear it for Friday! Or let’s not. Some of us have a weekend, some do not. Myself, I have to get through tomorrow and then it’s off for me for 3 days. I was looking forward to seeing my nephew Earl who was flying in on Saturday.

I haven’t seen Earl in a couple of years and now his flight is canceled, upsetting his mother Annemarie and his cousins as well as me and Bill and his aunts and uncles. I was excited about going to the beach with Earl on Monday and Tuesday but it’s all fallen by the wayside.

I hope Annemarie has no difficulty getting a refund back from United Airlines. Facebook friend Neal says the United has the worst customer service so I guess we’ll find out whether or not that happens to be the case.

In the world of employment it wasn’t so bad at the cigar shack. Thomas and Jerry Vale and I were manning the shack. It was a good team, we balance each other very well. Thomas was impeccably dressed as ever, I was wearing my shark skin suit with a skinny tie and Jerry Vale was in his usual duds.

The usual customers came in, but not too many. Most came by yesterday, buying their cigars for the weekend and taking off on Friday. In the man cave yesterday it was packed, today there was plenty of room.

It’s hard to say how it will be from day to day, for some it’s too crowded and for others it’s just right, they’re content to stand and smoke a cigar. There really is camaraderie among cigar smokers and they are generally a friendly bunch, always welcoming new faces, a brotherhood of the leaf is what it is called in some quarters.

I will probably see Bill for a few minutes as I wait for the bus tomorrow morning if I am lucky. But he had a late start tonight driving and will probably be arriving later so there’s a good chance that we will miss each other. That’s the gist I suppose. It happens from time to time.

I am happy tomorrow is a casual day in any event. Too hot really to wear a suit, shark skin or whatever. I am almost done with ‘Our Band Can Be Your Life’ by Michael Azerrad. It’s an interesting book, reading about all these bands that played Maxwells when I was there, DJ’ing, working the door, bar backing or checking ID’s.

I just finished reading about Beat Happening and I’m sure I had seen them at some point. One of their last gigs was a sold out show at Maxwells according to the book and I was more than likely there doing something. Hell I practically lived there in the eighties. At one point I was even having my mail delivered there since my mother thought my neighborhood at 2nd and Madison was too unsafe for postal delivery.

‘Our Band Can Be Your Life’ is a good book, thoroughly enjoyable but personally I think bands like Pylon, Let’s Active among others should be written about. I suppose that is what Steve Fallon is working on. I have to find some of my writings and sort them out and send them to Steve for his approval. I hope it’s an oral biography. 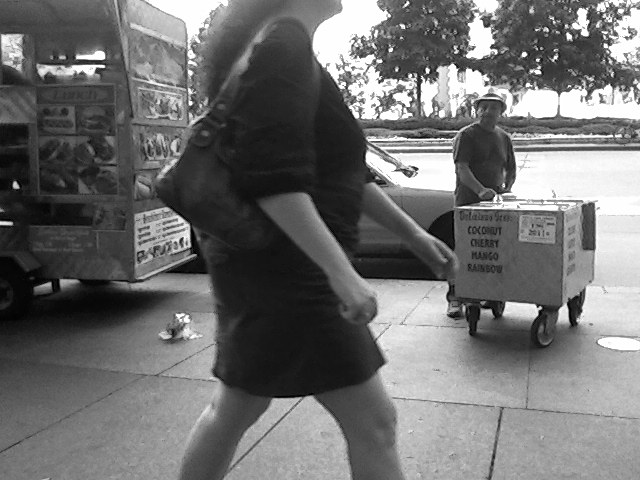