Another splendid day. Things just keep getting better and better. Makes all the whining about the job seem pointless. Bill was on his way home when I woke up so there was no good morning kiss when I woke up.

I showered and had coffee. Not enough milk for cereal, but no worries. Love love love cools down a cup of hot coffee enough. A shower, some email and then Bill walked through the door with more love and bagels too.

A nice walk to the bus stop, sunny morning pleasant enough. The loveliest bunch of commuters on the bus, some wearing my favorite sports team t shirts and jerseys, god bless those New York Yankees.

In Manhattan, a walk up the avenue, handsome and good looking people eating brunch. Even the homeless people looked fabulous. Cute little dogs pooping and pissing wherever they want was adorable. I stopped by the farmers market again, buying cookies which I decided once again to keep to myself, not sharing with my co-workers.

He spent the day as expected, staring into space and doing as little as possible. I tried to engage him, get him to do things to help pass the time but he was incredibly reluctant to do anything.

He did ask me to pick up cigarettes for him in NJ since they’re half as much money and bring them into the city, but there was no incentive to do it. And I think he’s a little turd. Carrying packs of Newport 100’s as a mule just wasn’t going to cut it.

Don and I did have a laugh about the fact that about 25 years ago, the only people that smoked 100’s were women. Now it’s all thugs and thug wannabes. Of course it was a different world 25 years ago, and better in one sense that Sean wasn’t born yet.

A chat with Annemarie was brief with unease on both sides. It was upsetting on my end and so much so, that though I decided not to have a Xanax since neither Calvin or Marcus were in, I took one. Took the edge off of things once again, but then again I had to deal with Sean.

The 19 year old that he’s fooling around with was hanging around the store, keeping her invalid boyfriend company before he sent her away, opting to fall asleep in the back room. For some reason I continued to try to engage Sean, suggesting that he do things, take a walk around the block, get some fresh air and even suggesting that he leave work early, claiming sickness.

No, staring into space was the thing to do in his case, perhaps praying to the god who’s rosary beads are tattooed on his forearm. Praying and perhaps complaining about how bored he is certainly didn’t pass the time.

Calvin and his wife and kid stopped by the store, on their way to a jazz concert in nearby. Subjecting a child to jazz just sounds so cruel. Don was too busy being invisible and once he left at 7:30 I did my best to stay away from Sean as much as possible.

Stayed in the backroom while he looked at his shoes in the front of the store. Counted the money in the safe a few times as well, and put all the presidents faces in the same order.

It’s humorous, Sean is trying to get a job at Coach, the high end whatever store. He asked me a week or so ago if he could put me down as a reference. I agreed, willing to help.

Lately, I wonder what I would say if I get a call for a reference. Perhaps I could say I was an adviser to him by court order for a shoplifting charge. Sure it’s a lie, but then again so are parts of this entry. 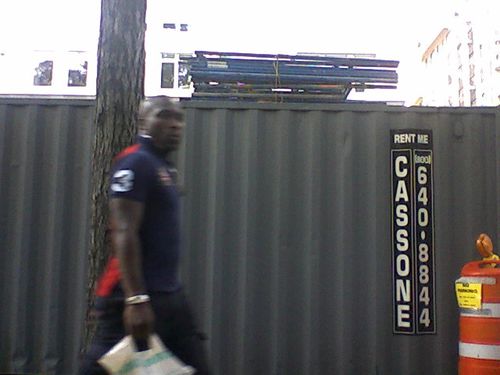 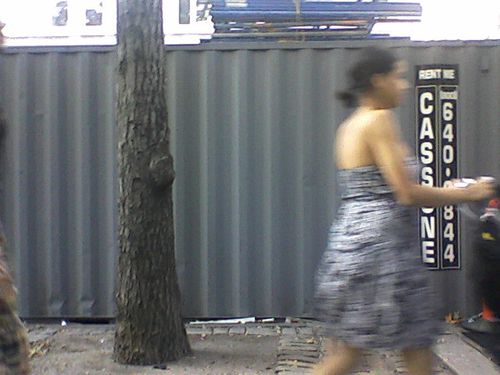 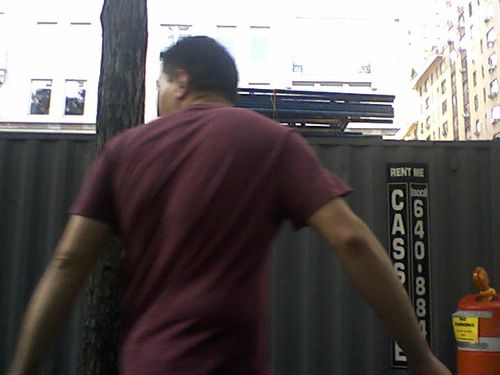 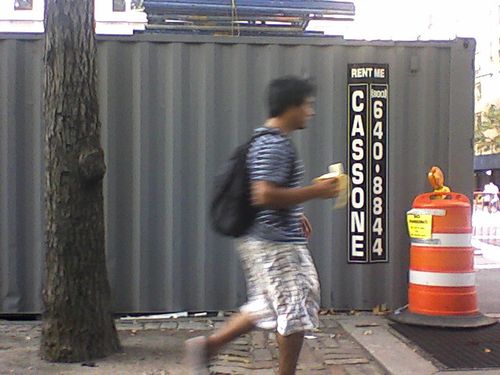 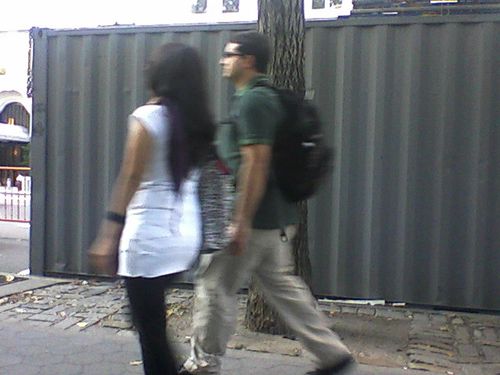 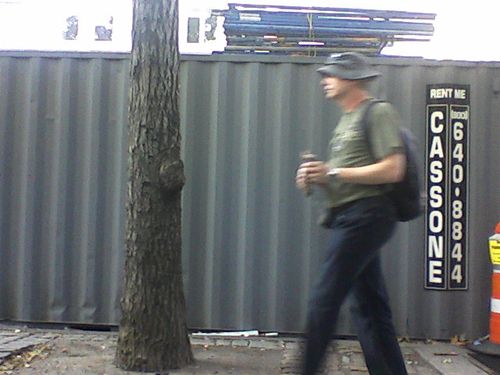 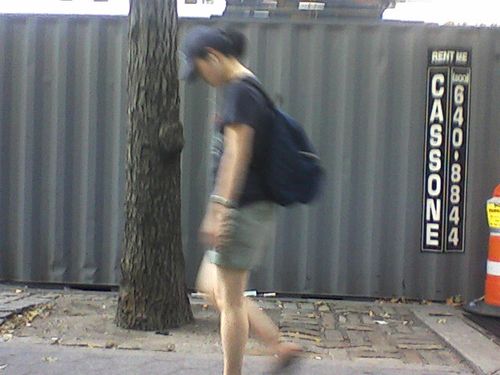 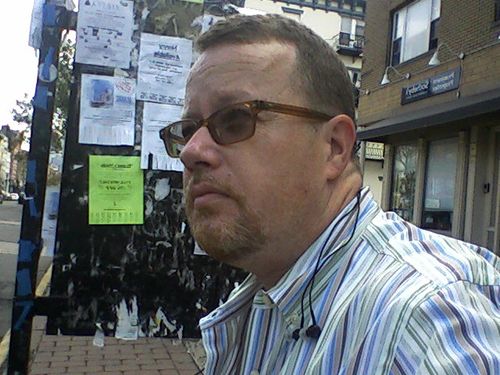 I blame it all, on those nights on Broadway.
And no entry tomorrow.