Ugh what a day it’s been today. It started out OK I guess. Nothing really bad happened but at work, that’s where it went down. The day started with me and Don Birch and Raymond and it was alright.

Then Don Birch announced he was leaving early for Rosh Hashanha. He’s not really a practitioner of Judaism, but I think it was his girlfriend whispering in his ear to take off. Marcus was out of the shop as was Calvin, so Don was basically allowed to play the religious holiday card without any interference from management.

That sort of left Raymond and myself alone in the shop, waiting for Sean to come in. Being 20 years old, Sean does very little and isn’t very dependable. Raymond suggested that I stay in the shop for my lunch and that was something that I certainly did not want to do.

I work a 10 hour shift and I do enjoy having an hour to myself out of the shop. When I started it was recommended that I stay in and mix with the customers but that’s not my thing and I don’t like some of the customers that sometimes hang out in the back room all afternoon.

Plus cellphone use is discouraged and I do like to talk to Bill and other friends on my lunch hour.

So I whined a bit and Raymond didn’t like it. I never wrote this before but I will now. Raymond whines all the fucking time. Whine whine whine. And complains constantly. So much so that when I talked about it to Billie in DC back in June, Billie told me that Raymond should be avoided at any cost.

But that isn’t a possibility since it’s a small store and we all interact. Sean did show up and it was slow enough that I left the building for lunch and walked to one of my usual benches by the park to enjoy a cigar.

As luck would have it, the cigar started to fall apart as I smoked it. I decided to head back to the shop and get a new one, which meant that I did have most of my lunch hour in the shop. And as expected I didn’t care for the other customers in the back room.

Pretentious college students this time who actually were putting down the cigar shop and praising the competition across town.

After lunch and it was a cold front between Raymond and myself. He eventually came around, after I talked to Sean about how fed up I am with Raymond’s whining, all the time. Maybe Sean talked to Raymond because Raymond was soon quite apologetic.

After that it was smooth sailing. I stood at my perch in the shop when an older gent came in. I of course offered to help him. In the humidor when I was suggesting cigars I recognized his voice. It was Bill Moyers, formerly of PBS, now retired.

We chatted for a bit and I showed him the cigars that Bill Paley Jr just came out with. Bill Paley Jr is the son of William Paley who started the Columbia Broadcasting System. I told Bill Moyers about this blog, told him the story of how Lewis Lapham got me started.

He was somewhat interested in this blog and asked for the address. I told him I would give him the address, hopefully buying sometime to come up with a more polished piece than this one. It truly was the highpoint of the day and I certainly hope to meet him again.

Forget the day, it was the highpoint of the week. He was much more entertaining and interesting than Steve Winwood. 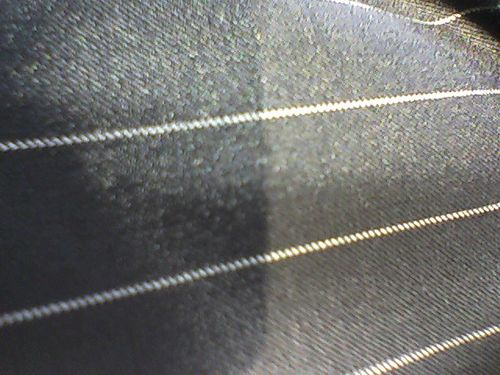 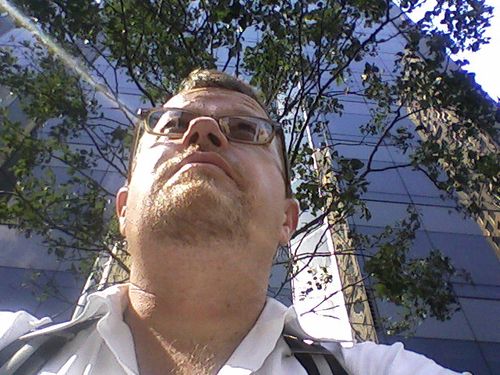 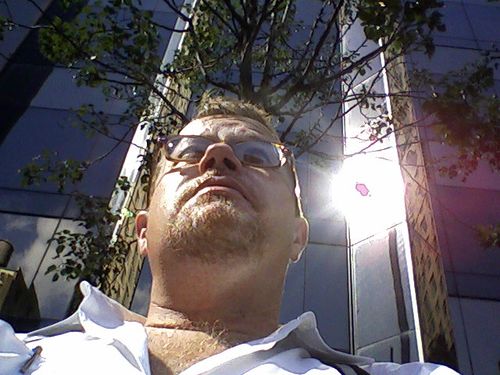