Man I really don’t want to write tonight. Not much to write about. Work, blah blah blah. Bill sleeps in the next room. The TV is on, Keith Olbermann bellowing. Sent a few more resumes out today.

Was able to leave the cigar shop and have an hour to myself, sitting on a bench by the park. It’s always the same isn’t it? Right now I sit, listening and posting videos from Scritti Politti on Facebook.

Occasionally my day focused on the job I used to have at Putnam Lovell as well as Bio-IB. Putnam Lovell because it was really a good job before it went south. I inadvertently got out of there at the right time.

They were trying to get rid of me, but I actually left and wound up at Wolff Olins for 9 months. In those 9 months at Wolff Olins, I did get to see Scritti Politti live at the Bowery Ballroom.

That was splendid and foolish me, I should have stayed a little while longer at the show to shake Green Garstide’s hand. Or at least polish Rhodri Marsden’s eyeglasses. But I had too much too drink, too much of that black beer. Still however skewed my memories might be, I do recall having a good time.

Thinking about Bio-IB was mainly since the United Nations is in session and all the figureheads are in town on the east side. That was generally a good time, hectic with streets blocked off but interesting and somewhat exciting all the same.

I did get in touch with Greg Stevens a week or so ago, asking if he had any employment leads. He didn’t but told me Vivek had started working at a new company I sent Vivek a text message wishing him well and fishing for a job offer. No response from him.

I guess the scheme of selling boxes preloaded with movies to Asian Indian hotel and motel owners along the east coast fell by the wayside. Haven’t heard from Harpy lately. I blew up at him when I was feeling vulnerable and the next day apologized for it.

Oh how the past haunts me. Much more than the present I might add.

I received $100.00 from Google as a way of saying thanks for using Ad Sense on this here blog. But I don’t use Ad Sense so the $100.00 card is worthless, unless I am in dire need of a bookmark. Actually it’s no good since it expired on September 3rd.

So a bookmark it is. It was supposed to help me attract more of the visitors that I really want: loyal visitors who keep coming back. And according to Google Analytics, I do have some loyal visitors. Mainly in New York but on the other side of the country as well.

They keep coming back for some reason. They never write though. They’re just numbers I guess. That’s right, you are just a number. Don’t take it personally, even though it might be odd. 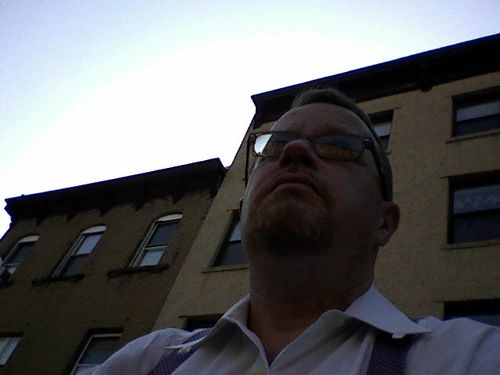 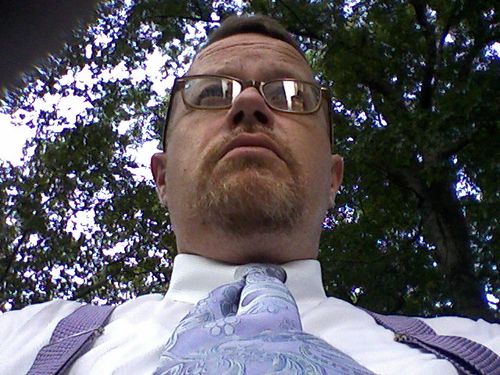