Rave on, rave on and tell me/Tell me not to be lonely/Tell me you’re the only one for me… That Buddy Holly song just popped into my head. It was quite nice and I thought I would share it with you. It was another day off and tomorrow is day one of 5 days straight.

I’ve been trying not to think about it, but when I have a cigar, I’d remember. Then I realize that I’m at home, not at work and therefore I have nothing to worry about. I try not to think about work when I’m not there and I don’t even want to talk about it, even with Bill. So why am I writing about it then? There are no easy answers so it’s probably best to move on.

Last night I didn’t do much of anything. There was nothing worth watching on TV, 557 channels and nothing on. The high point of the night was probably the Colbert Report. And it was good. MY schedule now is that I watch the 11:00 news then the Colbert Report at 11:30.

After that I watched a documentary on PBS about James Taylor and Carole King and the Troubadour club in Hollywood. It was good enough to play in the background. I’ve worked with both Carole King and James Taylor in the past and found them both very nice, down to earth people.

So much so I remember James Taylor berating me for smoking Gauloises saying that he used to smoke them and had to give them up since they would have ruined his smooth voice. Me, I wasn’t singing so I didn’t care, and nowadays Gauloises are impossible to get here in the United States of America.

With Carole King, I mentioned that I had seen her daughter Louise Goffin perform the week before. I stopped midway through when Russ Kunkle, Danny Kortchmar and Leland Sklar were jamming on stage, some basic blues number.

Today was another sunny and cold day. I was awoken by the street being torn up outside of my building. I cursed as I got out of bed, after figuring out that a comforter makes for a very poor sound reducer. Some coffee needed to be made as well as removing the clothes hanging up in the bathroom so I could take a shower.

Once again I was soon headed to Washington Street, getting the paper and some bagels. Also another trip to the supermarket was needed. A sale on Raisin Bran, 2 for $4.00 got me to stock up for the end times. One wants to be regular when being taken away by the rapture or when Mayan hijinks that are supposed to ensue.

I also called my brother Frank and chatted with him for a while, called Connie down the shore and left a voice mail message and also spoke with Jane up in Woodstock for almost an hour despite having a loud hum for the duration of the call.

But it’s always nice to hear from friends and I hope to see Jane soon and also hear back from Connie, who I hope is alright. And now Bill is home, loud hums from the street out front makes it sound like they’re still working on whatever it is that they’re working on. It’s not affecting us, not at this moment.

And the second part of the Troubadour/James Taylor & Carole King continues. I’m explaining who’s who to Bill and he’s taking it all in. It promises to be a nice quiet night at home once again and you know that can’t be bad. 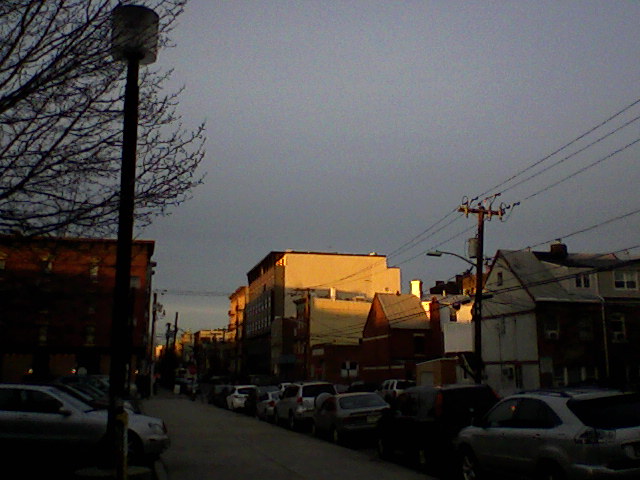 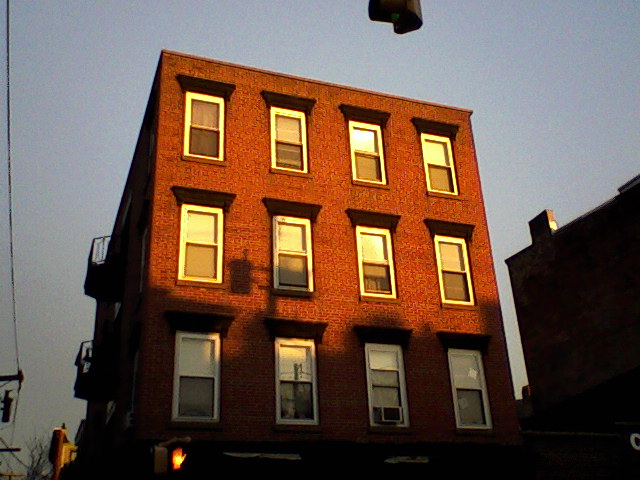 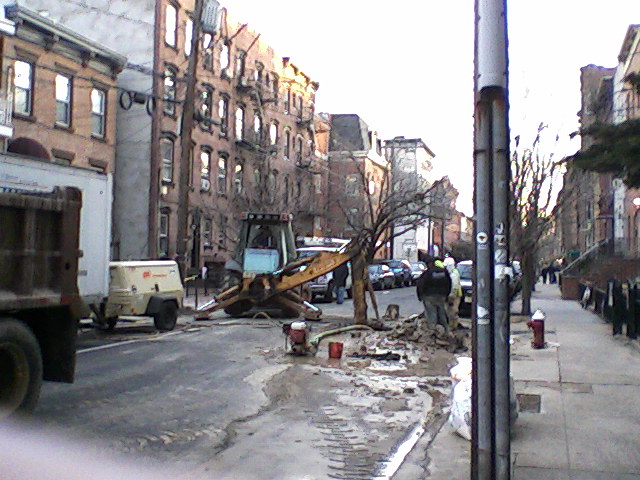 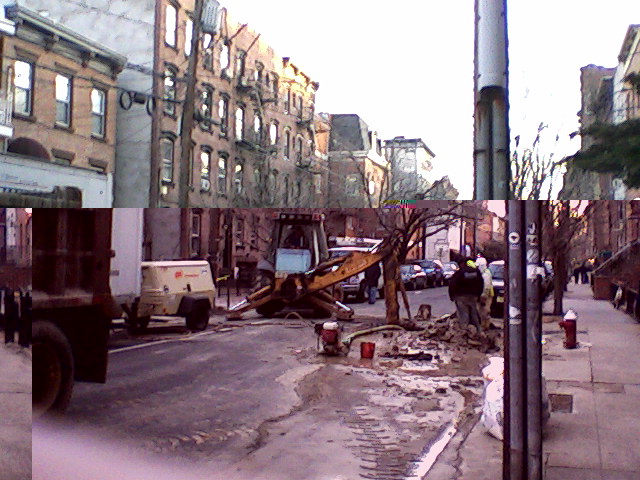 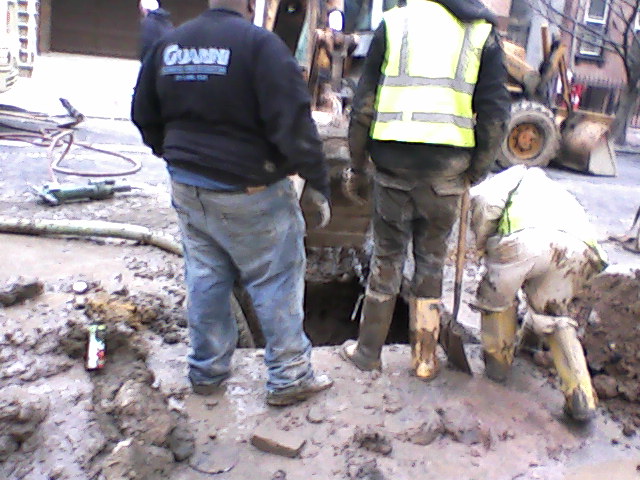 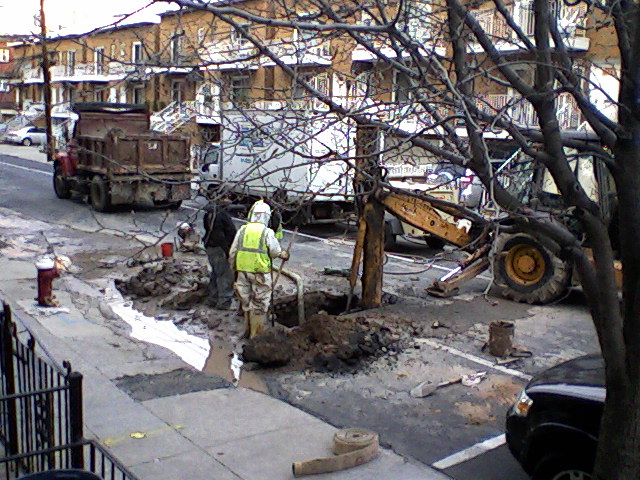