You know, I think it was last week when I wrote how I thought I was settling into my position as sales monkey at the cigar shack? How I felt I was fitting in? How I was resigned to my fate since nothing else seemed to be happening?

Well FUCK ALL THAT SHIT. It’s a good thing I took a Xanax today. No clear reason to, but it turned out to be absolutely necessary. Storms were approaching and I wanted to be prepared for whatever. Also opted to be as mellow as I could be, take the edge off of things.

Blah blah blah, the usual coffee in the morning, cereal, email, resumes sent out and smoking a cigar at the bus stop. A cigar that I started the night before. An absolute no no according to the pussy rules of smoking cigars.

Fuck that. Punk rock style. I don’t need their rules to enjoy my smokes. Fuck using a wooden match or a torch lighter. Fuck using a cutter. I will use whatever I damn well please. Let these nellies get their panties all in a bunch. I don’t give a shit.

I made it into the cigar shack on time once again. There was Calvin and Thomas at the counter, Marcus hovering above the computer in the office. I set about doing my thing, keeping to myself. Thomas has already started doing my tasks which was a bit off putting.

The Bradley is no longer the golden child. Now it is Thomas, who is a nice guy and can actually communicate and doesn’t seem to snort Xanax tablets. Everything seemed to be going nicely though and we all were getting along.

One of the usual customers came in. Let’s call him Nick. Nick usually comes in at the end of the day and he’s so well regarded he’s allowed to sit and smoke in the man cave after it has been shut for the day. And since I’m usually the one who closes, Nick and I have enjoyed some nice chats and generally seem to enjoy each other’s company.

Calvin is an empty shirt, prone to saying ‘exactly’ over and over again and nervously laughing after everything that falls out of Calvin’s mouth. So Nick came in, and I greeted him, expressing surprise that he was earlier than usual.

I took Nick’s bag and placed it on a chair so he would have his usual spot to sit and started to escort him into the humidor when in swoops Calvin and basically takes Nick away from me. Nick sometimes buys a few boxes of cigars, sometimes just a few sticks.

I could never tell, but here comes Calvin who hijacks my customer and winds up selling Nick some items that totaled almost $300.00, leaving me to do absolutely nothing. It really pissed me off and I realized once again I have to get out of this hell hole of a shop.

I’ve learned my lessons. I have got to get out of this place as soon as possible and will take a part time job if that’s my only alternative. Not going to be easy but it will sure beat having to listen to some asshole saying ‘exactly’ dozens of times throughout the day.
For Calvin’s birthday. 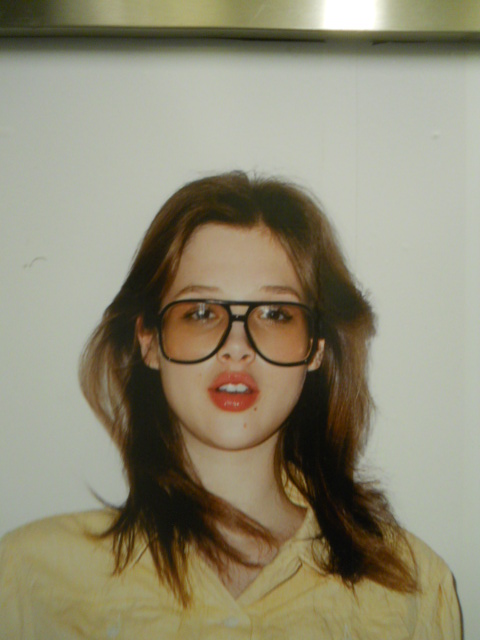 The Megan Marshack look is coming back. 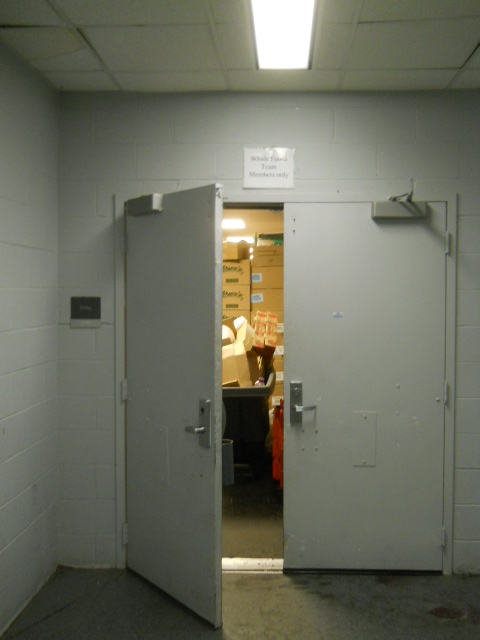