One day off, another day on. Yesterday I was off of work, today I could be found in the cigar shack. It wasn’t so bad. Apparently yesterday was quite slow and I thought today would be just as slow, if not slower, but it wasn’t. It was busy and I did better than expected.

Some of the regulars have not been around, Mister Mitchell among others. Who knows where they might have gone? Another cigar shack perhaps? In any event I hope Mister Mitchell and the missing men are alright and not coming down with pneumonia again or something worse.

The day started out just fine. A good night of sleep and the usual hesitancy to get out of bed, bargaining with myself, another 10 minutes, another hitting of the snooze button. I realized I would have to get out of bed at some time and reluctantly did so.

Shuffle past the TV and turning on the Today Show, making coffee, pouring cereal and jumping in the shower. A shave was needed so conditioner was applied to my face. I was out of the shower and shaving when I heard the coffee maker beep signaling that the coffee was indeed ready.

I watched last night’s episode of the Daily Show and a few minutes of the Colbert Report which I actually watched last night. The weather report, or at least the last one I heard, mentioned that it would be warm during the day and then the temperature would drop about 20 degrees tonight.

Here I am 12 hours later, happy to say they were correct in their forecast. I dressed accordingly. I waited for the bus, enjoying a short cigar and staying far away enough from other commuters so they would complain or be upset with the cigar’s fragrant aroma.

The bus arrived a few minutes late, people flashing their passes, handing in tickets and other people digging in their pockets and purses for the correct change or asking if anyone could break a larger bill. The bus filled up quickly once again and soon I was walking through the bus terminal, listening to Devo, ‘Q: Are We No Men? A: We are Devo!’

Specifically the second side of the album, Too Much Paranoias, Gut Feeling/Slap Your Mammy and Come Back Jonee. I really wanted to hear Come Back Jonee since I think I figured out how to play it last night.

A lot slower than the Devo version, but I figured I would get up to speed soon enough once I figure out how to play the chords comfortably. It was enough of a jolt to get me ready for work before I actually walked through the door.

And I suppose it was a Devo way of looking at the world that got me through the day. Calvin and Thomas were good co-workers today, a few laughs were had. Now here I am at home, 12 hours later, happy to be here, where the heater is working tonight. 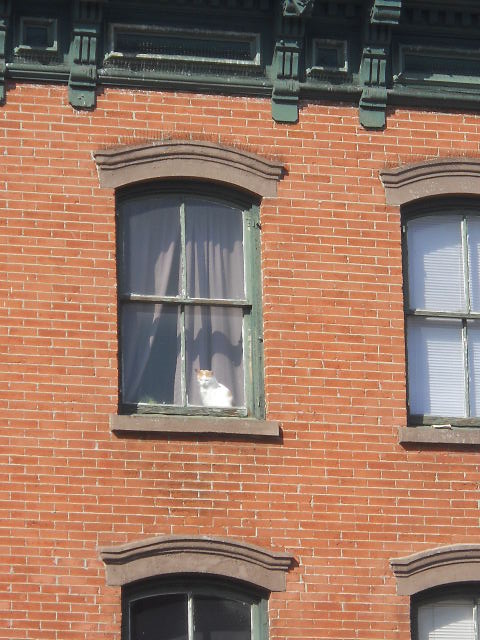 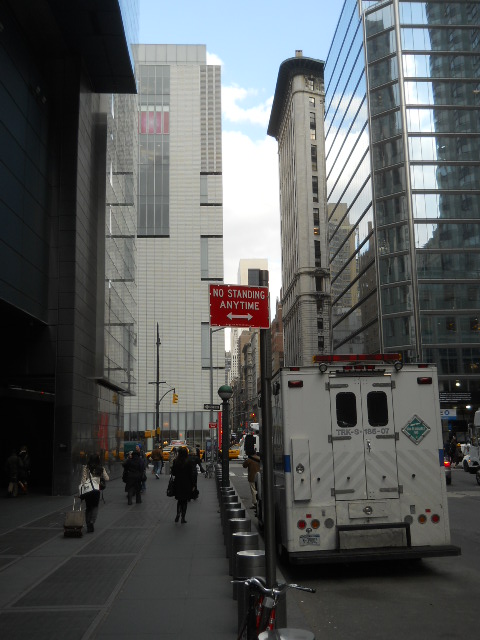