It’s been a crappy day weather wise. Rain, sleet, hail and snow all accompanied by strong winds. I woke up this morning cursing. Not because of the weather but rather because I have to get up even earlier tomorrow since I have an appointment at 9:00 and I do not want to be late.

I didn’t realize how bad it was outside until I was actually outside. After my coffee, no cereal since I was low on milk, I started off to the bus stop with a stop at the bibliothèque to drop off Toy Story 3. I had never seen Toy Story 1 or 2 but since I heard so many good things about part 3 I thought I would check it out.

It was certainly heavier than I anticipated. The scene where the toys are facing certain destruction and they eventually all stop fighting it and accept what seems to be inevitable (death) was amazingly heavy. But things turn out for the best and the final scene with the boy, (now a young man) getting in his car and driving away, the gasp/sob from him is what really tugs the heartstrings.

I didn’t get a chance to watch the movie with Bill but if I get the DVD again, I will make sure Bill watches it with me. The walk to the bus stop was slippery but I made it and was able to wait for the 10:30 bus and enjoy the remnants of last night’s cigar.

The city was a mess of course and instead of hanging around the outside of the building which houses the cigar shack, I actually went inside and killed some time. Enough minutes passed and once again I was in the custody of the cigar shack.

Calvin recovered from his illness and was working with the Bradley, Marcus lurking about. Big event tonight at a big pricey cigar bar in the sky, I wasn’t sure if I was invited so I didn’t plan on going there. Ira, Georgia & James were playing a benefit for Japan and Glenn from the Feelies was making an appearance and I planned on going to that to lend some support and spin some discs or an iPod.

Since we had a full staff today I was able to go out for lunch and despite the weather being so crappy, I was glad to be out and about. Since there was the big cigar event going on, Calvin and the Bradley left the shop early.

And soon after they left it oddly got quite busy. I handled it admirably on my own. Luckily the customers weren’t the usual douchebags that sometimes come in, instead these people were calm, patient and understanding. And 2 of them had things that needed to be wrapped and I was able to do so under their scrutiny.

After that 30 minute flurry of busyness, things had slowed down quite a bit and only one customer came in for the last hour. I chatted with Jimmy Seltzer for a little while puffing on a cigar. He was thinking of driving out to the Hamptons tonight but after talking earlier with a customer who said the roads were freezing up, I convinced Jimmy Seltzer that it probably wouldn’t be a good idea to drive all the way out there.

Plus he had an important meeting in the early afternoon tomorrow and he was also flying off to Europe with his wife tomorrow night. He didn’t need the stress and the treachery of icy roads.

I texted Calvin, asking if everything evened out cash wise with the registers tonight, would it be alright if I left at 9:15. It is now a few hours later and still no word from Calvin who is more than likely on the nod at the big cigar event. I hoped to get him pre-nod.

It’s just as well since the registers did not even out but I figured it out and corrected it and left the cigar shack at 9:27. I was able to catch the bus and saw Hyman Gross who was more than happy to see me. He said I looked good and told me to have Bill take my picture.

I’m glad to be off tomorrow and also glad that I am able to help out Ira Georgia & James and the people of Japan. 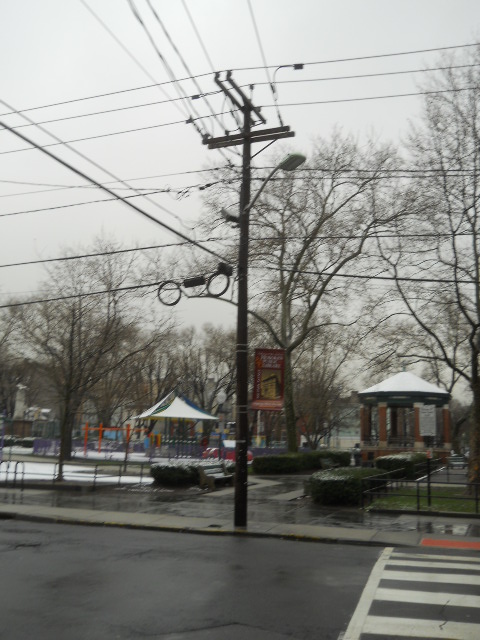 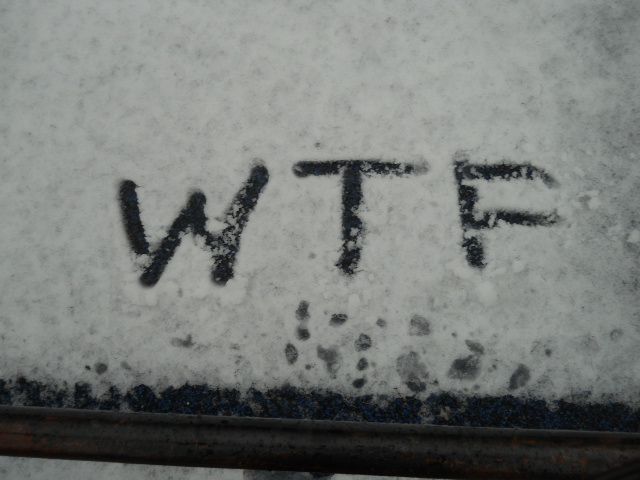 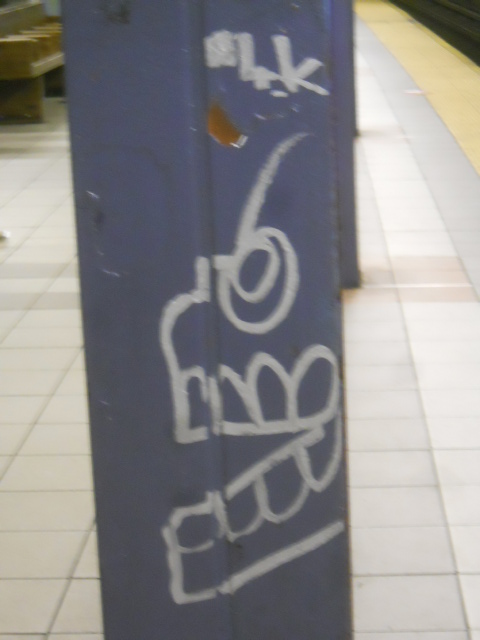 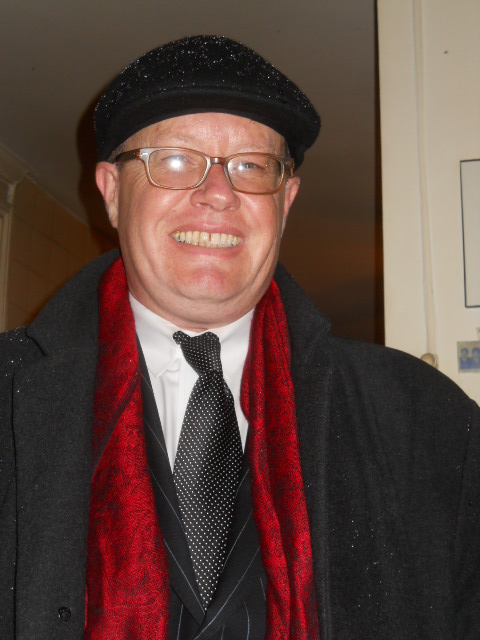 per Hyman's request, photo by Bill.

And rest in peace, Elizabeth Taylor. Thank you for the work you had done for people with HIV/AIDS.