Wow. Just had a nap, went longer than I expected but it was well deserved since I was up earlier than usual this morning. I could probably sleep some more, perhaps through the whole night but now that I am up, I am up. And it’s been a crazy day today.

Last night wasn’t so bad. There was the visit to Maxwells where I did not spin after all but I did see David Byrne and Fred Armisen play with Ira, Georgia & James. It was crazy late when I got home and a little bit buzzed.

And I was still able to get up early than I usually do. It was about 7:00 which is probably de rigueur for most of y’all. For me it’s the start of the last hour of sleep. I got up, made some coffee and poured some cereal.

As I was drying myself off, the lights went out. I wasn’t sure if it was just our apartment or the whole building or the whole town, but it was just us. I dried myself off and put on some clothes and walked down to the basement and flipped the circuit breaker.

I wasn’t sure if it took since Bill was long gone and there was no one I could have called to see if the lights were back on. So I climbed the five flights of steps and was happy to see the lights back on. The coffee that was being made was stopped so I hit the start button and then proceeded to get dressed.

The coffee making was completed and I had a cup of what was quite mediocre coffee. I had no time to start over again as I had to go catch an 8:00 bus, 2.5 hours earlier than I usually do. At that hour there is a bus every five minutes guaranteeing that the buses would not be too crowded.

I was soon in the bus terminal and walked through the cold with a thousand other commuters. I was soon in front of 1700 Broadway, a building I had worked in 25 years ago for Friedman Alpren and Green (F.A.G.).

The building used to also house ABKCO as well as the Screen Actors Guild, now it houses George Soros foundation. I met with a woman with Daisy and had a nice talk with her, the interview lasting about 20 minutes. It was a struggle to promote myself, I mentioned that I was intelligent, that I often think out of the box and also that I was an artist. (!)

An artist that sees most things in an off center way. When asked what I expect from the company, I mentioned that I would like to support the people I would be working with and if asked for some ideas I would likely have something to contribute. I think it went well but I really couldn’t tell with the lack of caffeine in my system.

Bill gave me a pep talk as well as some advice with regards to the jobs that I had in the past. How things that seemed great between the interview and before the actual start of the job, turned into something else once I started. I explained that I did like working for Putnam Lovell and if it weren’t for Zelcah Farsijani I would have probably stayed on.

And with Wolff Olins, I was overwhelmed and when I found the memo stating that my job actually needed 2 people, and that they weren’t going to have 2 people working my desk like they had suggested to themselves I knew it was time to go.

And with BIO-IB, I would have stayed there but things went south as the company went under. It was good advice and I paid heed. I rode the bus back to Hoboken, 2 hours after riding into the city. I picked up some bagels, got the paper and stopped off at the bibliothèque and picked up the Keith Richards autobiography which I doubt I would have time to read the whole thing since I am still in the middle of Suze Rotolo’s book and the latest issue of the New Yorker came in.

I did get some things done in the apartment, and headed out once again to run some errands. Saw Martin Kelly at CVS, and headed to the supermarket for some other items.

While in the supermarket I got some text messages from Ron and Dave (Don & Raymond- former cigar shack employees). Ron asking me if I was still working at the shack since there was a posting on Craigslist showing that the cigar shack is looking for both full & part time positions.

Then Dave texted me asking me if I was alright. I got paranoid and that basically became the rest of my afternoon. To which I took a half a Xanax which made me drowsy and prompted a nap for 2 hours. Now I’m better, still groggy but not paranoid.

Bill is home and we just watched Community which is likely my favorite show on TV. I love Abed. Now I guess I have some dinner. 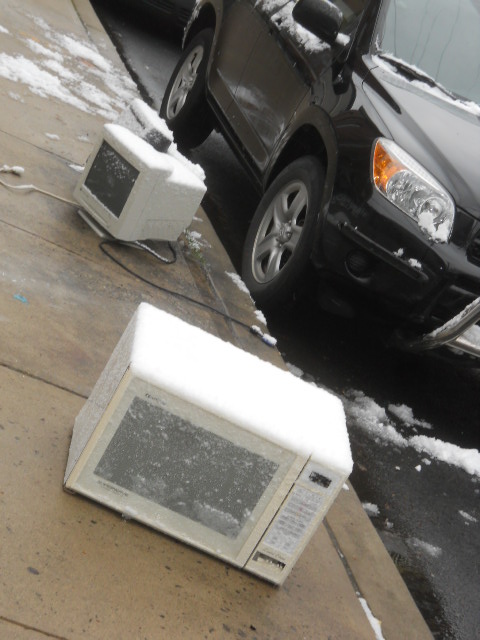 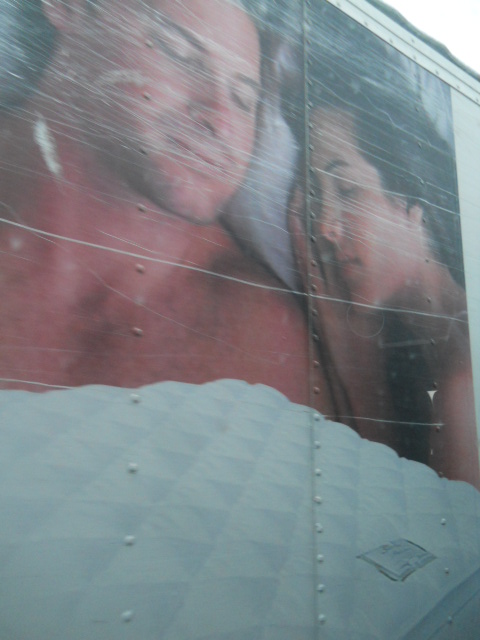 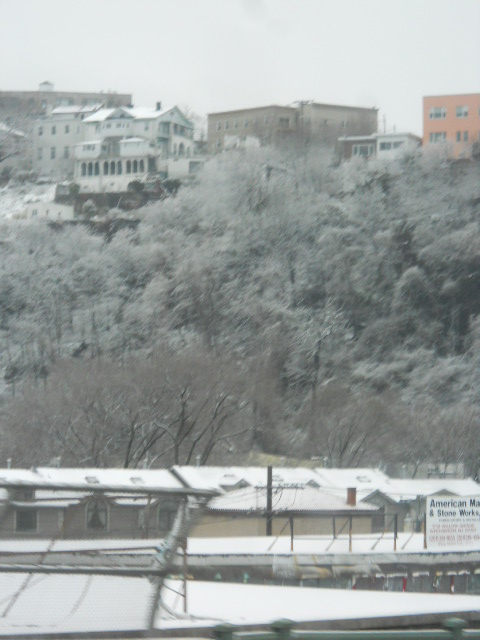 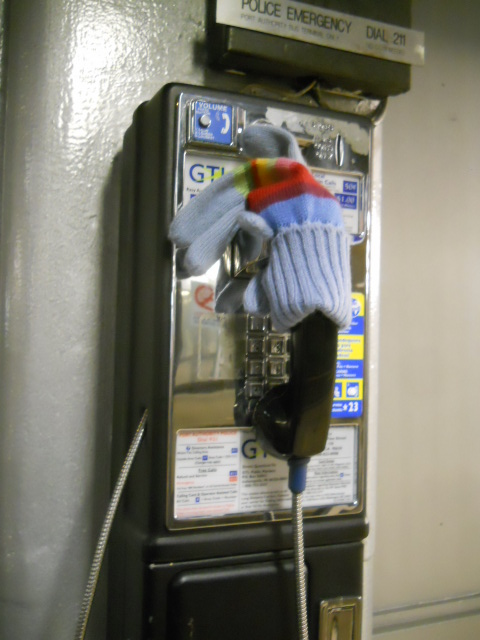