I just got back from a nice supper with Julio, Stine and Superboy, Alexander. Quite nice, mainly appetizers that Stine made. She’s a great cook, and I eat just about anything she makes including artichoke spread which was super tasty and went well on bread.

Some chickpeas and some meat balls with a nice tomato sauce. And since I was there Alexander was compelled to put on a show and didn’t eat his food. Lots of running around and showing me his latest toys. I asked him how old he was and he told me 3, which I guess is OK since his birthday is next month and there was no reason to split hairs.

It was a nice visit after a day of running around. I paid a visit to see my friend Corey who I used to work with back in the 1990’s when I worked in the music business. Corey worked for a cartage company when I first met him. A cartage company is or was a company that rented out machines or instruments to various studios and sessions.

We hit it off and I eventually left the studio business and he went into the studio business working for Sony Studios with our mutual friend Miriam. And somehow we all wound up working at Arista Records in Suzanne Savage’s A&R Administration department, Corey worked in the legal field and we shared a space.

Now Corey is working for one of the last major labels which could vanish at any moment. I recommend he hang in there since things are still so dire out there in the real world. He’s also a grandfather, at the age of 40. It was a weird tale that he told and he still finds himself scratching his head at what happened. Not my story to tell but he is making the best of an interesting situation.

And then I wandered around midtown Manhattan for a spell, enough time spent to get color in my face which Julio remarked upon when he saw me.

Right now I am a bit distracted by Van Morrison. Specifically Moondance. I was planning on uploading a burned copy of that as well as Tupelo Honey but both come up with no titles, no info just the length of the song. It happens every now and then when I get burned CD’s from Arcata and I obsess over trying to figure out what song is what.

I don’t have that iPhone program (or an iPhone/Smartphone) where you just check a few seconds and with a few minutes you get the info that you might need. I’ve been using Amazon to check the track listing but now I find I can’t put the songs in the order that they were released in.

Still I am grateful for the songs and will figure out what is what eventually. I would probably be more proactive if it weren’t for the bottle of wine that Julio and I finished off. I am so not a drinker these days, it really doesn’t take much which is a good thing. All I want to do now is sleep.

And sleep I will- eventually, with the windows open a bit since the temperature was in the 70 degree range today. Back to work tomorrow and off again on Sunday. The head cheeses aren’t expected in this weekend so chances are I will not see Marcus or Calvin but there is always the outside chance.

I was a bit grumpy yesterday, mainly since it was jazz all day, but still I had the best sales of the staff, including the shark known as Calvin. 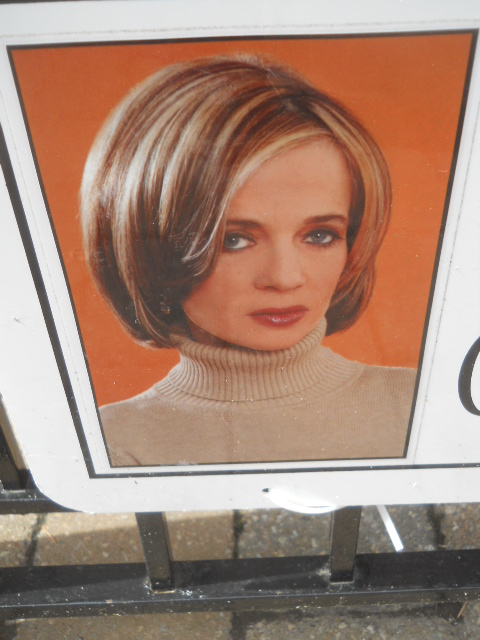 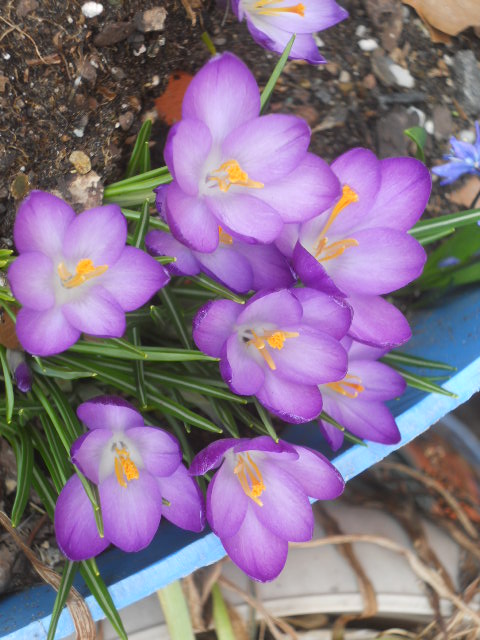 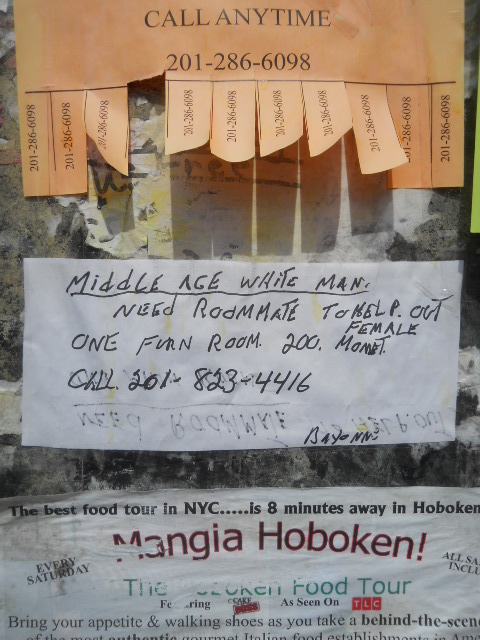 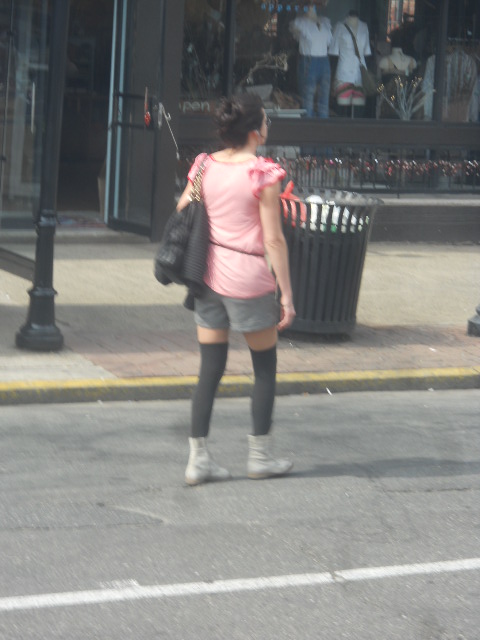 I came thisclose to wearing the same thing.

Bill is off to Atlantic City, first time driving since January. He was a bit anxious since there has been a few bus accidents in the past week. I did my best to reassure him that he would be alright.