A long slow lazy day has been had and it actually still goes on. Yesterday was spent at the cigar shack, working alongside Calvin and it wasn’t so bad but it certain wasn’t the hijinks that occurred on Saturday with Thomas and The Bradley.

Still, it wasn’t so bad working with Calvin. I lead most of the day in sales, ahead of him by almost $1000.00 before the day was half over. Still he rallied, admirably and soon passed me by about $3000.00. For a Sunday those are excellent numbers.

I also dominated the music. No jazz thank you very much. I got to the shop before Calvin and started the day with the best of the Ronettes after walking up the avenue and picking up breakfast listening to Public Image Limited. After the Ronettes came a smattering of songs by Johnny Cash, followed by Marianne Faithfull and her magnificent album, Strange Weather.

I asked Calvin what he thought about Marianne Faithfull and he felt it was too mellow so I followed that with Ray Charles’ Greatest Hits.

One of the semi-regular irregulars came in, Pollen Zones. Pollen Zones came in the day before and sat by himself in the backroom. I never much cared for Pollen Zones. He was more friendly with Raymond and Sean, one time shaking both of their hands, and when I offered mine, he sneered.

Yesterday when he came in I said ‘Hey Pollen Zones, how’s it going?’ to which he ignored me. I remarked, loud enough for Pollen Zones to hear, ‘Well good for you. I’m happy for ya.’ And walked away.

He’s no longer waited on hand and foot and he must have left sullenly but I didn’t care since I was probably with more conversant people rather than mediocre friends of Bill W.

Since it was just Calvin and I working that meant lunch was to be eaten in the cigar shack. I ran out and got some fast food since Whole Foods is too crowded on weekends. I came back and ate and enjoyed a nice aged cigar while finishing up Suze Rotolo’s A Freewheelin’ Time.

It’s a shame she passed on a few weeks ago, she seemed like she would have been an interesting person to have meet. Who knows? She could have just as well have been a customer at Farfetched.

Today was mainly about errands around Hoboken, dropping off my shirts and picking up Bill’s dry cleaning. And a trip to the grocery store where I ran into Linda, a sweet woman who used to work at the supermarket but retired a year or so ago. I could barely keep up since I had only one cup of coffee in my system and I was coming down fast.

Luckily she saw someone else that she knew so while she was distracted I said good bye and continued shopping before heading home to make a late breakfast.

So mainly it’s been that kind of day. I watched Shameless last night and though I enjoyed it I was a bit whelmed by the ending. And I could not get into Mildred Pierce at all, but then again I didn’t try very hard.

Too much of a showy soap opera for my tastes. I think I saw a spoof of it on the Carol Burnett show way back in the 1970’s. I preferred that. 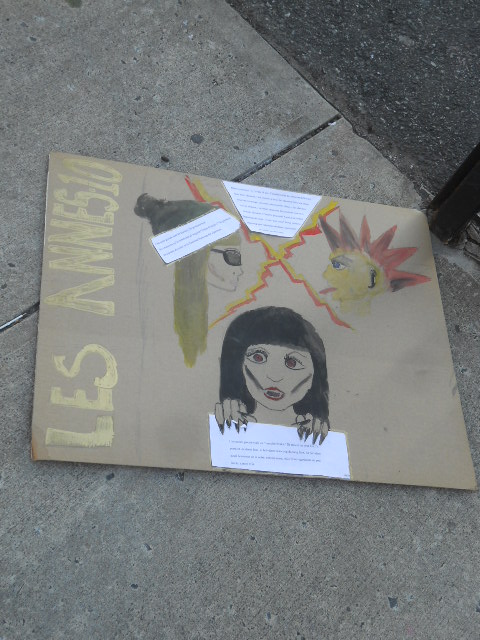 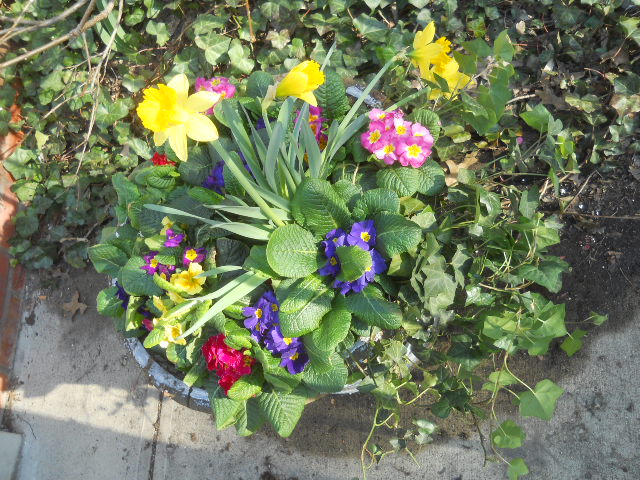 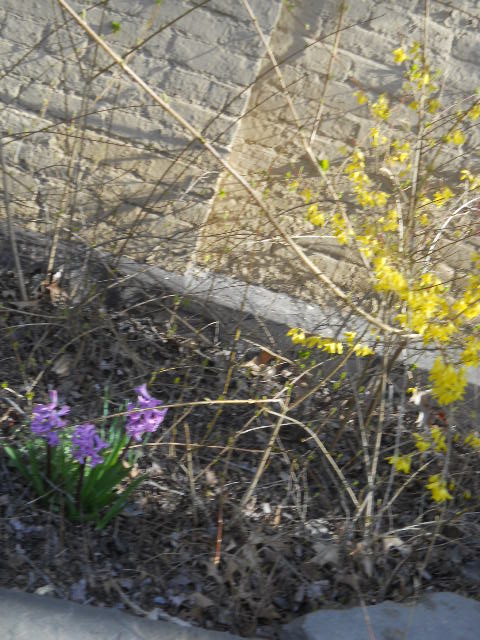 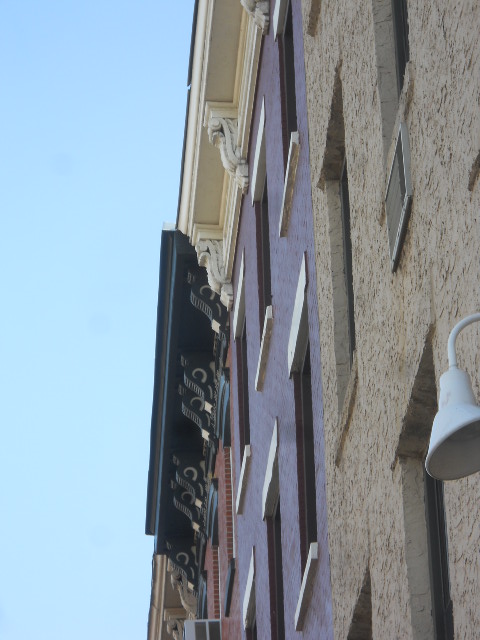 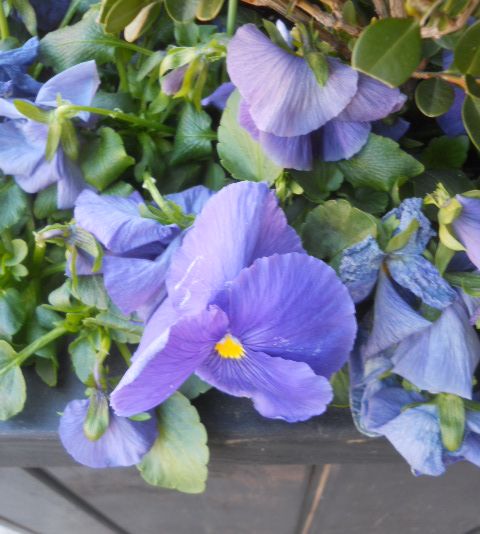