Wednesday again, at where else but the cigar shack. It seems my days are numbered. Part of the letter I had written was regards to bank deposits that I usually make, but on 2 days that I did not make the deposits, it was reported that the deposits were off.

And that was part of the letter which I had read and had to sign in front of super assistant manager Calvin. Today I heard from Thomas who had actually made those deposits in my stead, and he said that the deposits were fine, the bank clerk initially miscounted the money.

Still I am the one who was blamed for the shortfall. Another letter goes into my file and I suppose that at a certain point those letters will be used to get rid of me.

Yesterday I got an application for another shop. Sean, former employee hooked me up and on lunch today I filled it out. It might be for less money, but it would not have this aggravation, the shenanigans that ensue and the incredibly retarded management that goes on here in the cigar shack.

I even met with the manager of the new place who asked me a few questions and said he would forward the application to the hiring manager. Nothing else seems to be happening.

I sent my resume into the bibliothèque once again, no word from them. No world from Donald the K either. I can’t sit around and wait and I obviously can’t stay at the cigar shack since I can’t help but feel that they got it in for me.

Gone is the concept of doing the right thing and giving two weeks notice. No, I think if I get another job, I will simply quit. It’s not like the management Wallenda’s of Marcus & Calvin would give me notice anyhow. Especially not after their hijinks.

Tonight I will more than likely be done with my work at 9:10 and I will have to stay here until 9:30. No more bus rides with Hyman and more importantly, no getting home by 10:00. I am just so sick and tired of this place.

And the new guy, the Boy Wonder Thomas left early since he was feeling ill. The Bradley is staying until 8:00 in case it gets busy, and it’s pointless since after 7:00 this cigar shop and the surrounding area is like a cemetery.

He’ll pick up and extra hour of overtime since I am obviously too incompetent to manage the cigar shack on my own. I’d much rather he leave, and right now he’s somewhere in the area, taking a tobacconist test, something they will have me do at some point down the line, and of course it’s something I certainly do not want to do.

Almost at 500 words right now so maybe I should end here and continue at home. I could write about the supposed boycott that is occurring, former regulars are now at the competition, which Marcus claims is not the competition despite the fact that our once loyal customers are going there and not here and writing about it all on Facebook.

I clocked out on the computer with the slow clock which read 9:29 so I punched in again and waited until it actually read 9:30.

Prior to 9:00 though, one of my favorite customers came in, a nice guy named Jimmy Seltzer. He always comes in later and is so well regarded by most everyone he gets special permission to sit and have a smoke without other people around.

We usually have good chats and tonight I told him about this here blog. He pulled it up on his iPhone and read some of it, and actually enjoyed it, or at least said it was well written.

It was a nice boost or bandage to my shattered ego. 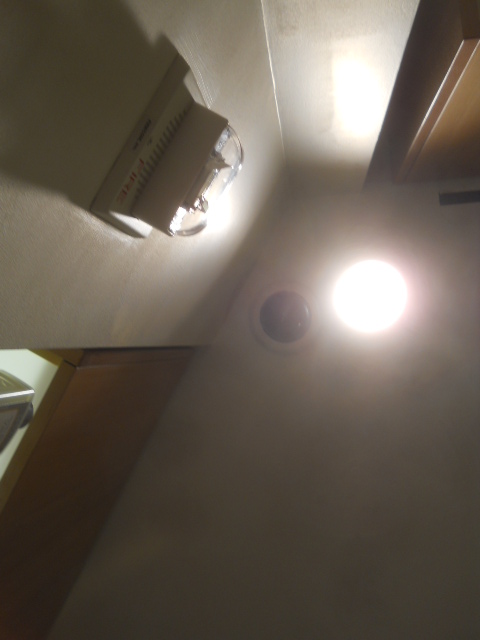 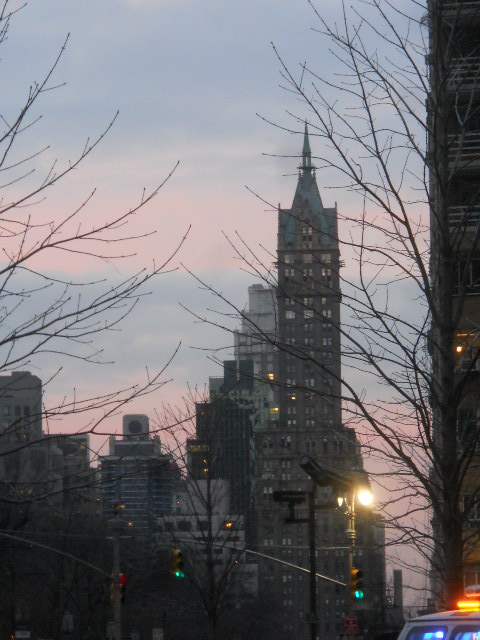