Once again, I am writing this at work. The camera will see me at the computer, but since I am not online per se, it really shouldn’t matter. I could always say I am sharpening my typing skills. So far no typos either which is out of the ordinary.

It’s been an interesting day to say the least. First off it was Calvin free (‘exactly’), but nervous laughter happens to most everyone sometimes and I’ve noticed the Thomas does it too. Bill does it as well but of course with Bill, I find it endearing.

And the day started with waking up to the terrible news of the earthquake off the coast of Japan. 8.9! Crazy. Not so much levity on the Today show, they were somewhat solemn. But the footage was intense. Houses, trucks and cars being swept away by the tsunami, like so many toys strewn across a floor.

Hundreds missing, perhaps swept out to sea. I couldn’t help but think that the time will come soon enough for an earthquake to strike this tri-state area. And of course that was on my mind most of the morning.

Waiting for the bus, keeping an eye on the birds since I heard that they will all take off, animals will start behaving strangely right before an earthquake. I waited for the Hoboken Daily News building to start swaying. And then it was a ride through the Lincoln Tunnel where I was sure it was going to collapse.

Then a walk through the bus terminal, followed by the subway where I was sure I was going to be in the real life version of the movie of the week from the 1970’s, where an earthquake struck Manhattan leaving passengers in the tunnels and for some reason they had to get across the East River, to Brooklyn.

When I got to the building I called Bill as is my wont, and he told me not to kill anyone at the cigar shack. And I hadn’t thought about that as I stood outside the glass towers that house the cigar shack. But it threw me off and I didn’t recognize Bill trying to cheer me up.

I am so not a morning person, but I would probably be more of a better morning person if I had a better job. But here I am stuck in a cigar shack and not liking it. I used to think it would be the best job since I do enjoy cigars, and maybe it is at other cigar shops, just not this one.

I apologized a few times to Bill, for being such a neurotic bitch and he accepted, in fact he knows it comes with the territory. He loves me despite the fact that a lot of the time I do not love myself. Make that most of the time.

And Bill has been good at greeting me at the door when I come home, offering hugs, taking my bag off my shoulder. Tonight when I need it most, for real since I feel like I am thisclose to breaking down, he’s not around. And I suppose that’s alright since with the mood I am in, I wouldn’t want to see me either.

I did run into Hyman Gross on the bus once more. He tried to cheer me up after I stomped my way down the avenue in 16 minutes 30 seconds from the cigar shop to the bus terminal. Listened to the Sex Pistols, from Holidays in the Sun to halfway through God Save the Queen.

By the time I saw Hyman I was still in no mood despite his efforts. On the bus Hyman chatted up a young woman with a pillow that had I Love You embroidered on it. I avoided eye contact with everyone and did not pay attention to their conversation. I was probably the best for all concerned.

I do need a hug, or rather I did need a hug, but the moment has passed and now I am home, alone. 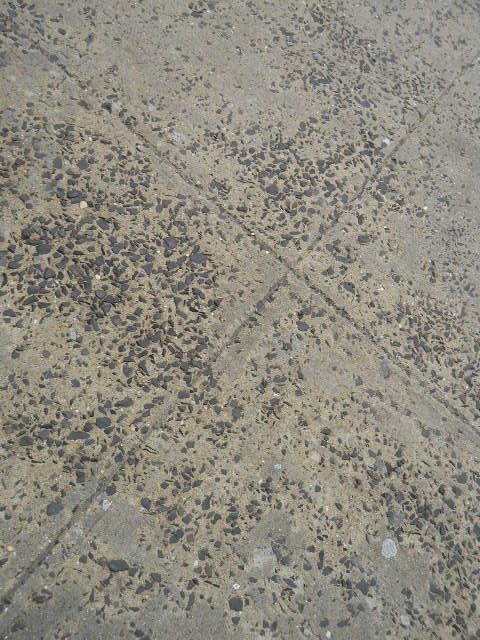