Monday for me, Monday for you. It could be worse but I don’t see how. The mantra pops up once again, ‘at least you have a job’. Xanax helps with that. I was feeling a bit anxious last night so I had half a tablet and this morning I had the other half before I went in. It certainly helped last night.

I watched Toy Story 3 yesterday, and like a lot of people I got chocked up at the end. It was a sweet movie, I guess it doesn’t matter that I never saw the first two parts.

After that some dinner, a light supper and then the finale of Big Love. I had caught up on all the episodes and still I was greatly surprised by who it ended. Did not see that one coming at all. After that shocker came Shameless which I really enjoy even though a few people I’ve met said that the UK version of Shameless makes the US version look like it was on the Disney channel, but that’s fine with me.

Bill had come home in a good mood and we had a few good laughs. He was soon off to bed and I stayed up watching whatever it is that I can’t remember right now. It wasn’t Kill Bill Vol. 1 since I watched that the night before on cable, with commercials and toned down violence and no swearing.

In any event I was up at 8:00 this morning wondering why Bill was still in bed. Well apparently he messed up his back and really couldn’t get out of bed. That threw me off my game for a bit this morning but still I got it together. And I must say I looked good. Nice navy pinstripe, 2 button, a pink shirt with a white collar and French cuffs, and a pink striped tie.

When I kissed Bill goodbye he remarked how good I looked so I left the apartment floating on that compliment as well as half a Xanax. The walk to the bus stop was drizzly but I refrained from using the umbrella.

Since the weather was a bit wet I opted for the subway once I got into the bus terminal. I still had time to kill so I just wandered around in the drizzle before I headed into work. It was the Bradley and Marcus in the cigar shack when I arrived.

Calvin was late, apparently he was ill. Still he managed to get it together somewhat and came in about 45 minutes later. It wasn’t such a bad day after all. Calvin was not really around, Marcus left the shop and the Bradley was somewhat agreeable to work with.

Calvin seemed to take my suggestion to heart and laid low, out of sight. He even left early once I convinced him that it would be best, since he has a major event going on Wednesday night. Maybe he will stay home and conserve his energy.

Other than that there was nothing much else to write about. Jimmy Seltzer came by and hung out for a while, smoking cigars in the man cave. I sat with him for a little while, puffing on a cigar and then running off to help the rare customer that comes in after 7:00PM.

We were having a good chat when I realized that it was after 9:00 and I had to close up. Jimmy Seltzer hit the road and I did the usual thing of closing the store at an extra slow momentum.

Still after that I made it to the bus terminal in good time, thanks to James Brown, Sly & the Family Stone, Aretha Franklin and Marvin Gaye. 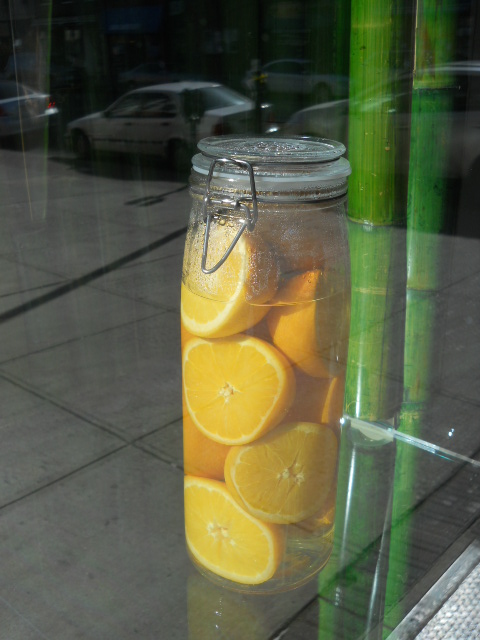 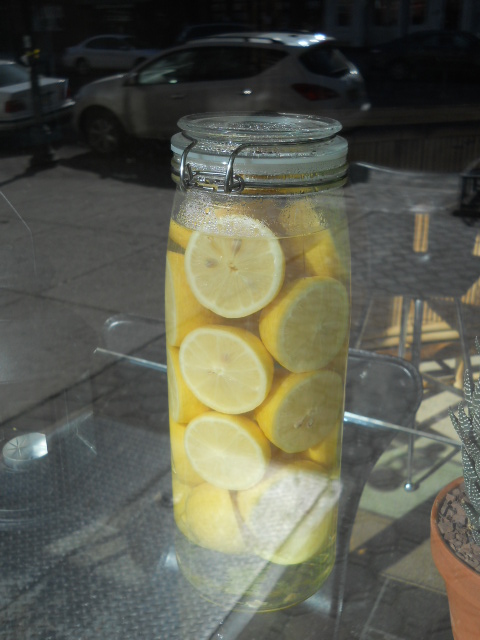 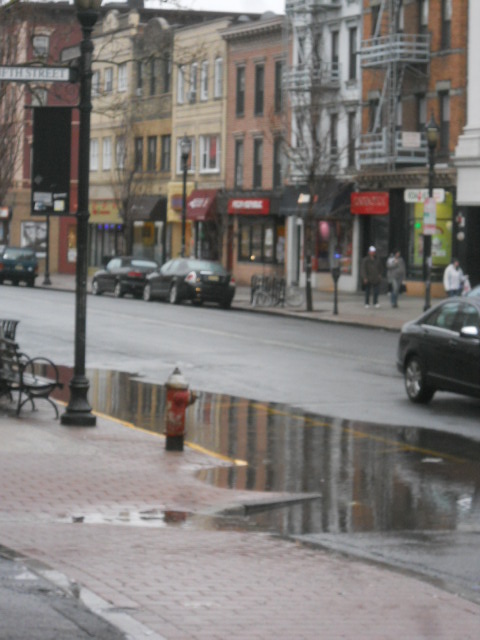 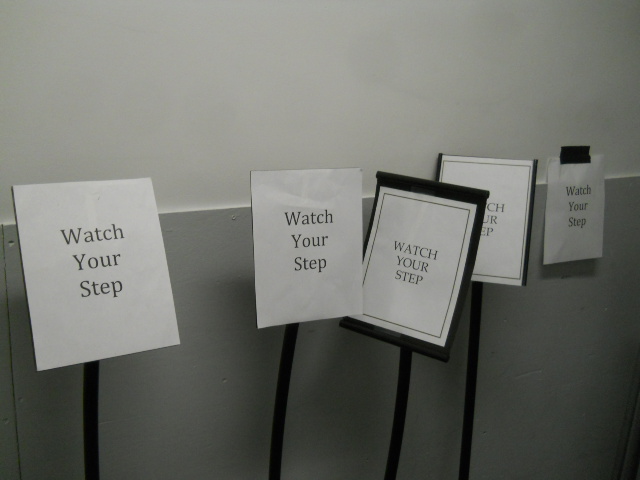 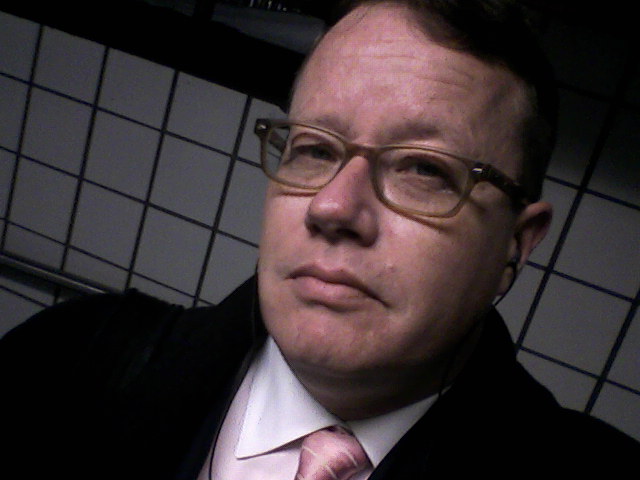