And now I find myself at home on a Saturday night. I’m a bit hungry, haven’t eaten since 3:30 this afternoon and now it is 10:35. It has been a long day. Last night I stayed up until 1:00 watching a repeat of Letterman, and then finally going to bed.

It was still warm out so the window was open allowing me to hear the garbage trucks doing their thing as well as some drunken young adults yelling to each other up and down the street. Despite that I was able to fall asleep and sleep soundly.

I woke up around 8:30 this morning. Bill was coming back from the bus depot after driving to and from Atlantic City. He did have an incident on the bus, a young hoodlum smoked a cigarette on the bus which is a definite no no. Bill was livid when he called me last night.

He had the police involved with the young smoking hoodlum and the police did nothing which pissed Bill off even more. There was nothing that I could say or do to calm him down as he was in the Atlantic City bus depot and you know I did try to make the situation a little bit better.

I did see Bill for a few minutes this morning and he gave me a chocolate donut. We chatted as I was about to head out the door. Since he was outside already I asked him if it was warm enough to wear just a suit jacket and he said it was.

I headed out and by the time I got to Bloomfield Street I realized that I wouldn’t be warm enough, especially after the sun went down. I turned around and headed home. I tried calling Bill and got his voice mail. I got back to my building and hit the buzzer and then just headed up the stairs.

When I got to the 5th floor, the door opened and there was Bill. ‘Oh there you are…’ I said to which Bill replied quite angrily that he was in the bathroom. I had to mention that I was joking when I said ‘Oh there you are..’ and I was.

I merely said it the way I would have said it to Alexander, playing a game of peek a boo. I grabbed a coat and headed back down the stairs again, texting Bill a message of reassurance that I was only joking. No response. That was fine by me.

I made it to the bus terminal and walked up the avenue to the cigar shack. Lots of gay men in Hell’s Kitchen, more than usual which made me think they were in town for the bacchanal, the Black Party. Never much interested in that myself, no leather queen me.

The cigar shack was manned by the Bradley and Thomas. And it was a long slow day. I did run into a PBS host who graciously gave me a nice cigar from Havana which I will enjoy in just a few minutes.

Not much else to report. Tonight was the super full moon which left me somewhat whelmed. It just wasn’t as big as I had hoped.

That’s what she said. 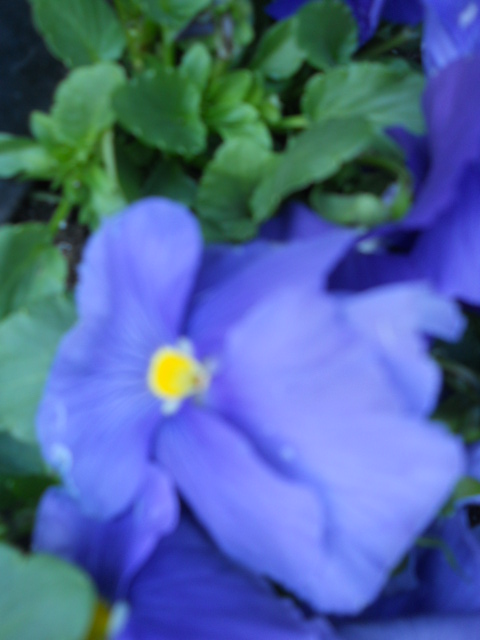 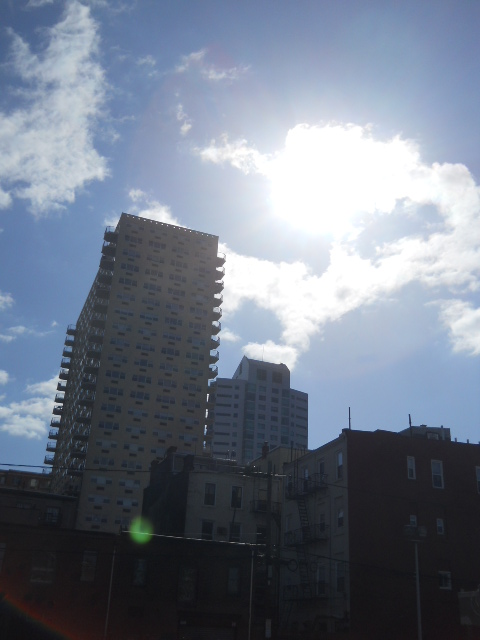 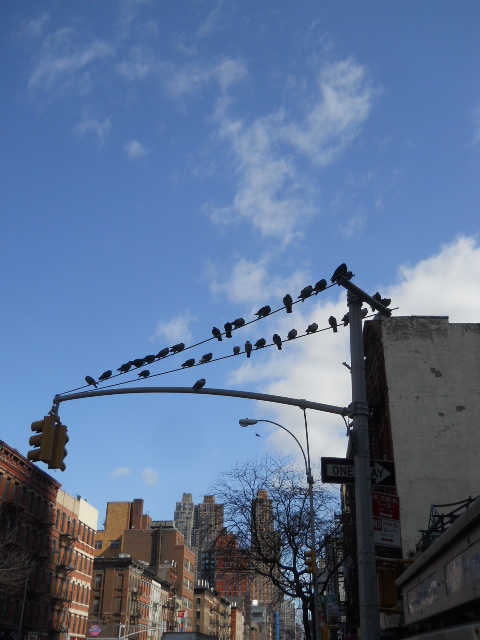 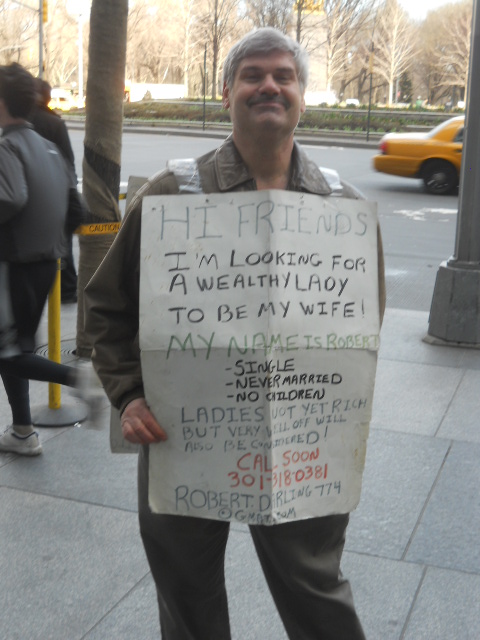 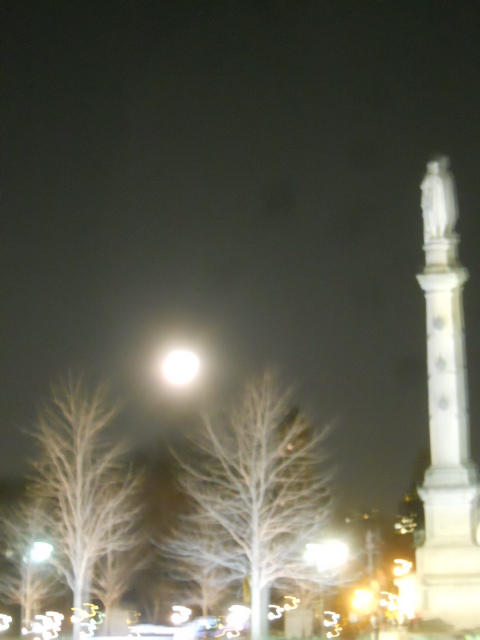 Day off tomorrow. No work, no writing.