So here I am at work in the cigar shack. Took a while to get in here thanks to Hoboken having it’s annual Fake Patrick’s Day. Hundreds of twenty somethings roaming around the streets looking for parties, looking for bars, looking for booze and beer.

I shouldn’t be surprised but I was sort of. It seems to get more and more crowded each year, and perhaps it gets younger each year. Bill was up before me this morning and I struggled to remain asleep but with little or no luck.

Eventually I was in the shower and getting ready for work after coffee and cereal. Bill sat on the couch watching the reporter from channel 4 report from Washington Street, where I would soon be waiting.

A stop at the bibliotheque and soon I was at 5th and Washington waiting for the 10:30 bus. Throngs of youths walking up and down the boulevard in varying shades of green. By 10:50 I figured out that there would be no 10:30 bus. I called Bill and he suggested that I take the Path train in so I started in that direction.

When I got to 3rd Street I decided to hedge my bets and wait for the bus there. Plenty of people in green standing around plotting and planning their next or maybe even their first moves. Pipe and drum corps walked past me as the bus eventually showed up.

I asked the bus driver what happened to the 10:30 bus, after all it was now 11:00. He had no idea and said maybe it was late. I grumbled and took a seat. The pipe and drum corps got on the bus after the bus stop (an illegal move), and didn’t pay for their ride to the start of the Fake Patrick’s Day parade.

The people the idiot was saving seats for eventually got on and weaseled their way to their seats. The mother of two boys showed the boys where to sit while the idiot shouted out their names. The mother did not want to have anything to do with the idiot seat saver.

As soon as she handed off the kids she plugged into her iPod and after that chatted incessantly into her phone. I did my best to ignore the situation and instead focused on the kid sitting behind me singing Rudolph the Red Nosed Reindeer.

I did call the cigar shop and let the Bradley know that I would be late. He answered the phone like an automaton and without any emotion took the message. Now I am in the cigar shack, it’s a beautiful day outside which means hardly anyone is coming into the shop.

It was supposed to rain today but the storm has passed early. Now it’s almost spring like and I too plan on heading out to enjoy the day. That means I will have to figure out when and where to have lunch, if I decide to eat something. It is so slow though. Not much happening in sales.

I was recently reminded of the first or at least one of the first Fake Patrick’s Days in Hoboken, 1991. I was off from work at the video store and wound up going down the shore to Manahawkin with Chaz and Kathe, William Charas, perhaps Steve Saporito and of course Ann B Davis who was going out with or soon to be going out with a gent named Maurice.

I think Connie met us down there. I was relatively impoverished at the time and did my best to not spend any money since I had no money to spend. It was an over night trip and I felt out of place mostly even though I was amongst friends, and Ann B Davis was always quick to judge.

It was a blur of a weekend with lots of jazzy cigarettes and I was back in Hoboken the next day, in the last weeks of living with Kevin Crud and not knowing what was going to happen come Mother’s Day 1991. 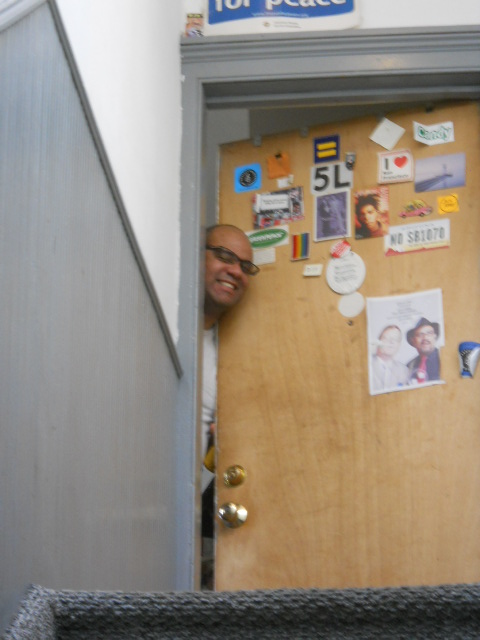 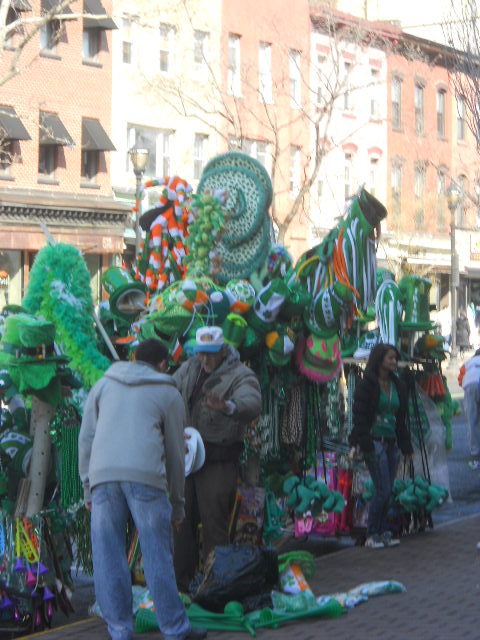 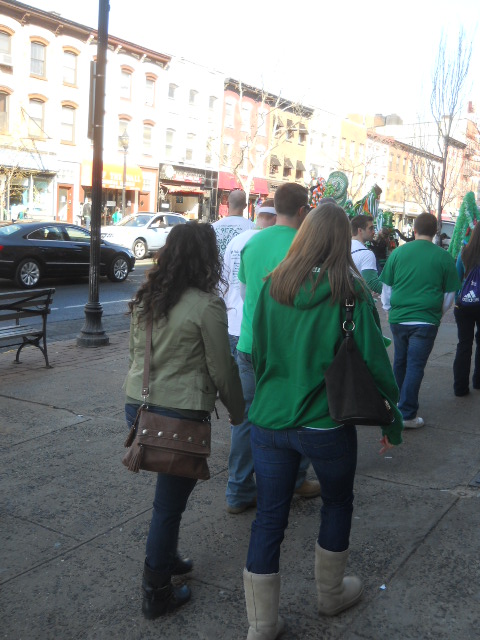 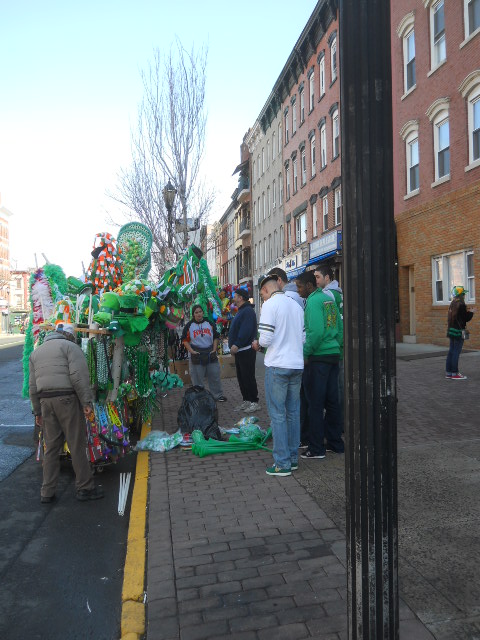 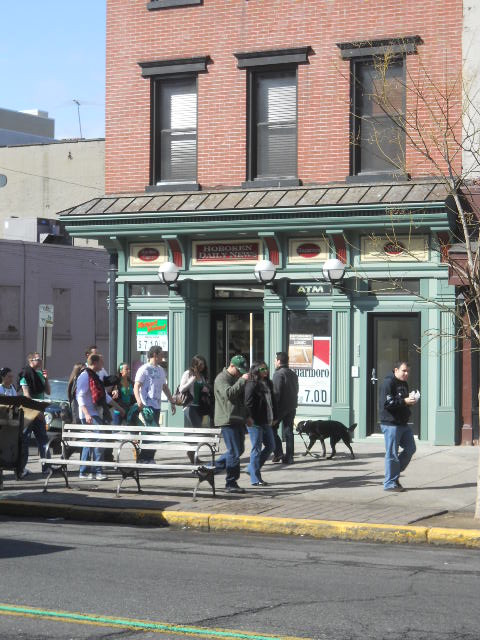 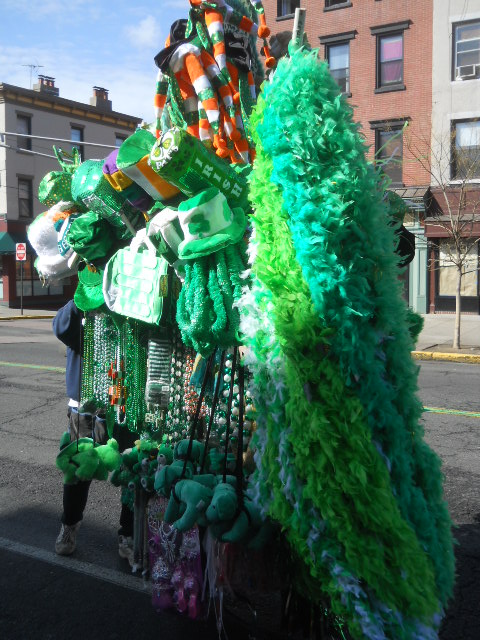