A day off for me. And yesterday was a day off for you. You didn’t have to read this blog. Of course you never HAVE to, I mean, it is nice that you do and I’m grateful for it. As far as I know you or someone might have been to this here blog and read SOMETHING yesterday. That’s fine.

Today has been gray and chilly. Not exactly welcoming to go outside. Plus after having to deal with people at work in the world of retail, dealing with people on my day off does not appeal to me.

I think I got the hour that I lost with the daylight savings thing. It was well deserved. Yesterday I worked with Calvin and it was alright. Not much to report on that front. The day did go fast but that was probably because the body was saying that it was 4:00 but looking at the clocks it was now 5:00.

It was an agreeable illusion, but with five days in a row of working at the cigar shack, I was pretty much toast at the end of the day. So today was mainly about recharging my batteries.

And speaking of batteries, last night I decided to listen to some Madonna as I headed from the cigar shack to the bus terminal. I heard maybe 2.5 songs before the iPod crapped out. I originally got the iPod from Bill in 2005 and in 2006 I’m pretty sure I got it replaced since it crapped out then.

I was working for Wolff Olins or McMann & Tate and wound up at the Apple Store on Prince Street. I remember having just purchased Bob Dylan’s Modern Times and soon after that the 2005 iPod crashed. The girl at the Smart Bar in the Apple Store made a remark about Dylan burning out just like my iPod.

I’m pretty sure I wound up getting a new iPod. I’ve had it for a few years now and it has served me well, but now I think it is about to shuffle off its mortal coil. I do have a back up courtesy of Julio & Stine from a few years ago, so it’s not the end of the world, but it only holds so many songs.

I’m going to save my money and get a 160GB iPod to replace the 30GB. I blame it all on Madonna. I mean, I should have known better.

The news from Japan keeps getting worse and worse. The nuclear power plants are exploding or melting down. Bad news indeed. Hopefully it will get the US to rethink its policy on nuclear energy.

Kaddafi’s killing the Libyan rebels, Saudi Arabia has sent in troops to Bahrain, Wisconsin and Michigan have been going through labor troubles and I’m complaining about my iPod? Oh boo hoo. Woe is me. And I know the same thing could be applied to my employment situation.

Lots of people are still out of work and at least I still have a job so why complain? It’s true, things could be better managed at the cigar shack and despite some nibbles elsewhere I should be happy with what I got.

‘Easier said than done’ he wrote.

The world continues to spin on its axis, albeit a little more wobbly than it was before the earthquake. I’ve been catching up with Big Love on HBO. A very good show, great acting all around. If you’ve never seen it, it’s worth watching on DVD.

You know who you are. 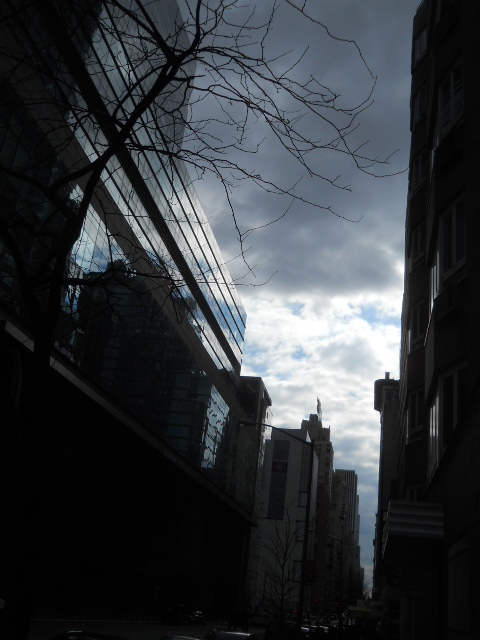 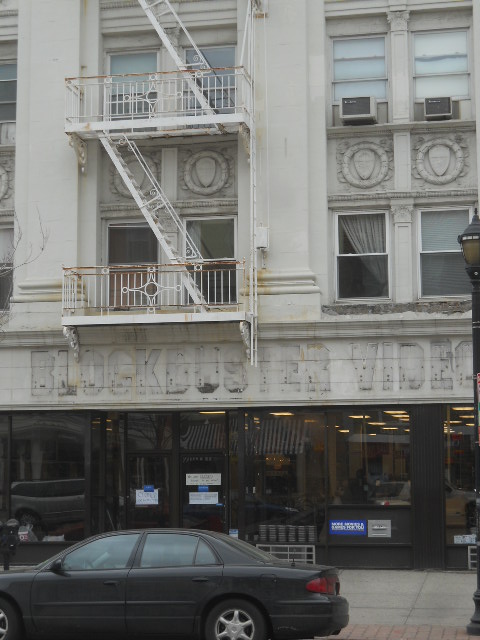 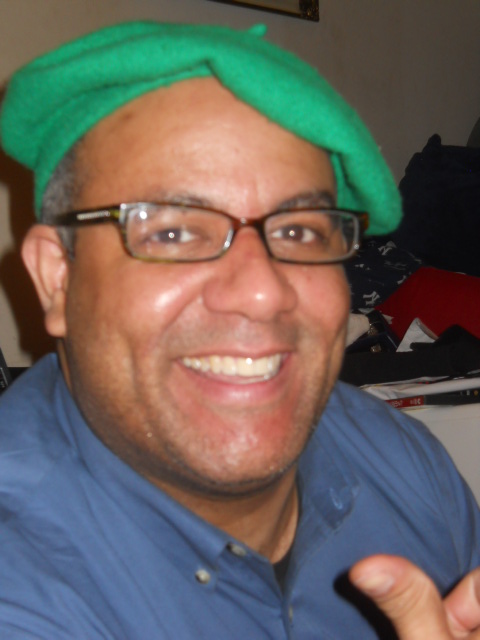