Another day at the cigar shack and here I am getting an early start on writing. Not much else to do. I did the right thing this morning and did a Xanax before I came in. It’s felt great and there has been no need to desire to punch anyone in the face.

I slept well last night, thanks to some jazzy cigarettes. Watched Bill Maher last night and it was more annoying than anything. Bill did make it home and I got the hug I was looking for and then proceeded o tell him about the day that I had.

He was tired but understanding and listened to every word which was exactly what I needed. The we watched part of The Laughing Policeman before Bill went to bed. I stayed up and watched footage of the disaster in Japan, which to me looked like animation. Just a mass of mud and sea water sweeping trucks and cars away with just a wave of Mother Nature’s hand.

And the day today was not as bad as it was yesterday. The boys seem to be on their best behavior but then again I seem to be on Xanax. Things will slow down considerably in 20 minutes when the man cave shuts down. That wouldn’t be so bad after all. And that is definitely the Xanax talking.

Still the occasional asshole wanders in but thanks to the Xanax, its water down a duck’s back. Tomorrow I will be working with the Poacher Calvin. Now we are listening to Prince Sign of the Times. We listened to Stevie Wonder’s Innervisions. And also Billie Holiday’s Greatest Hits which is what the Boy Wonder Thomas requested the past few days and I remembered to bring it in for him.

He’s going to borrow it so I guess he will burn himself his own copy. Sorry Lady Day, but you know how it is. And the Boy Wonder Thomas messed up a few times today. I don’t know if it was pride but something prevented him from asking for help, leaving me to clean up the messes after he had left.

I like the Boy Wonder Thomas, he’s a nice guy, has a good sense of humor and seems to be a born salesman. I don’t know how he does it but he’s been number one or at least number two in sales.

Where in February I was told my numbers were impressive, now my numbers are anemic and pathetic. I expect to hear something about it sooner or later. And the Xanax this morning was definitely a good idea, though by the end of the day it wore off somewhat.

I didn’t have the homicidal urges that I had yesterday but still there was a modicum of frustration to deal with and that was mainly the Boy Wonder Thomas’ mistakes, making me leave the cigar shack about 20 minutes later than I would have.

Street Fighting Man, Gimme Shelter, Satisfaction, The Last Time and Jumping Jack Flash got me to the bus terminal in 18 minutes, no frantic stomping thanks to the Xanax. Now I am home, I am happy and I am not writing tomorrow, but I am working with the poacher. Have a good Sunday. 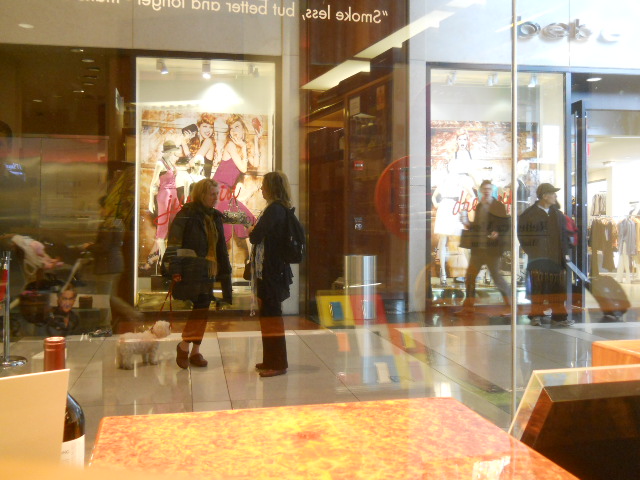 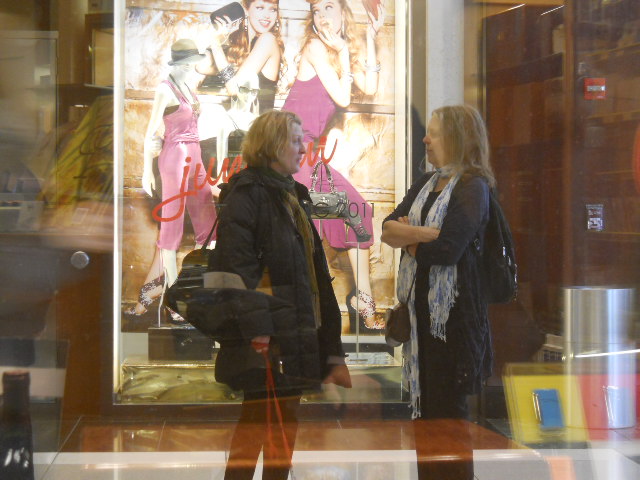 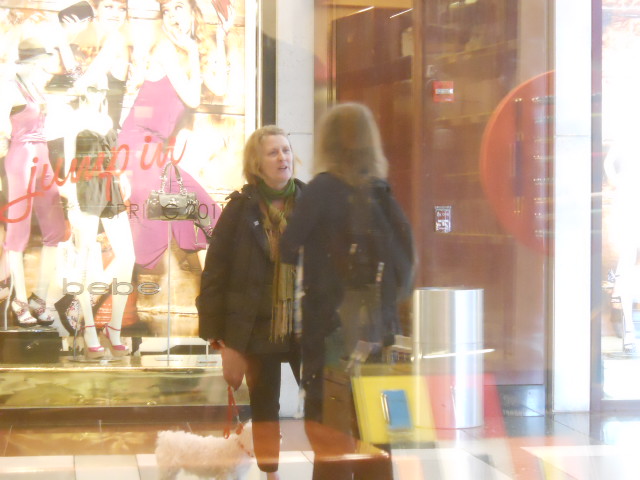 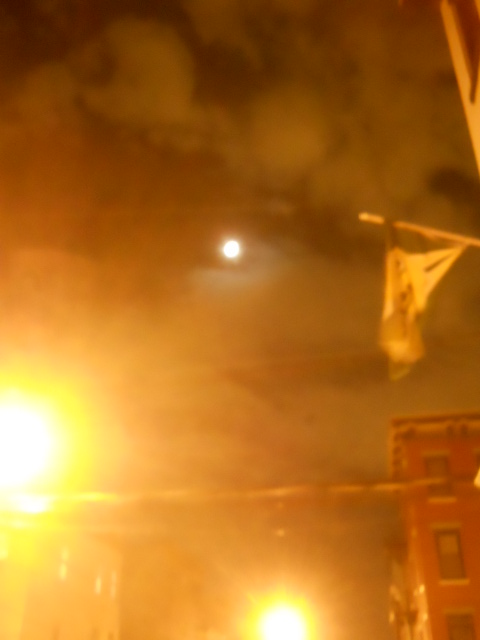