Writing on a full stomach and much earlier than usual. A day off today for me and it’s been somewhat busy and cold. Last night, came home and wrote what could be the dullest entry ever. It was just going through the motions mainly. Today, or hopefully tonight will be different. No guarantees.

Can’t type for shit though. By the time you get to read this it’s been cleaned up and edited, but vowels and consonants are not making the transition from the brain to the fingers. In fact almost every sentence has had at least one typo in it. What’s the dealie yo?

So last night I just wrote while the Ed Show went on behind me. Bill was in bed, still not feeling 100% and with the last few performances of Ankhst going on the next three days (Sunday might not go on), he wanted to get as much rest as possible which meant that he was in bed watching movies on his iPad.

I typed and typed and listened to the news from Wisconsin and Libya. Bill eventually came out and kissed me good night before turning in. I stayed up. The night before I watched Date Night starring Steve Carrell and Tina Fey. It was alright. The outtakes at the end of the movie were funnier than the whole thing. It did have its moments though but I would hold off on recommending it, unless there was absolutely nothing else on.

I was soon fast asleep next to Bill last night. He’s been doing well in not snoring and I’m grateful. He’s been wearing a mouth guard and he was wearing it the other night when he started snoring. I nudged him to let him know he was rattling the windows and he grunted and put on his sleep apnea mask.

It was easier to do that than it would be to make adjustments to the mouth guard. This morning Bill was kissing me goodbye while I slept, telling me that I looked adorable. I just grunted and wanted to keep on sleeping. Of course I appreciate it now, 12 hours later.

I got up and got myself together on my own time. Went out for the paper and some bagels as well as some grocery shopping. After breakfast I decided to do what I planned to do, which was go to Chelsea and check out some galleries.

Before I headed out, Bill called, worried since I didn’t call him while waiting for the bus or before heading into the cigar shack. He didn’t know I had the day off and was relieved to hear that nothing was the matter and everything was alright.

I walked over to the Path train and rode to 14th Street. A brisk walk to Chelsea, through the meat packing district where they don’t pack meat anymore. The main reason I went to Chelsea was to check out a show on 19th Street but I figured it was too late and it was. The show had closed a week or so ago.

It was a lackluster day for art. Nothing inspiring, nothing fun really. It wasn’t that crowded though and I did not mind that. I wound up walking from 14th Street to the bus terminal at 42nd Street. As long as I kept moving I didn’t get cold.

A ride on the bus back to Hoboken and soon I was home making myself a dinner. Bill is in the play again tonight and I have nothing much to do. I don’t really mind. It’s back to work for me tomorrow and I’m not sweating it. 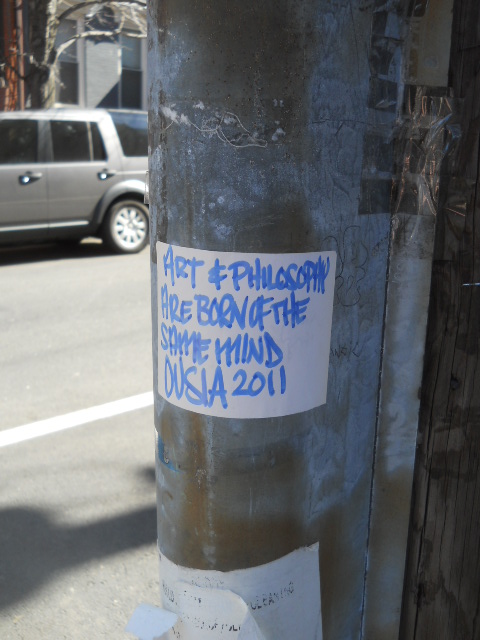 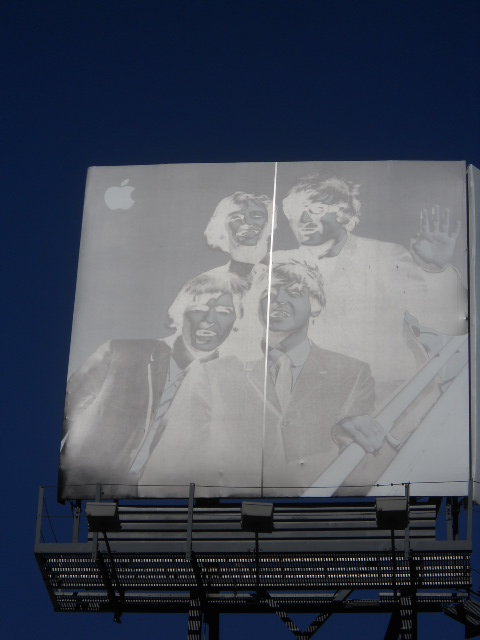 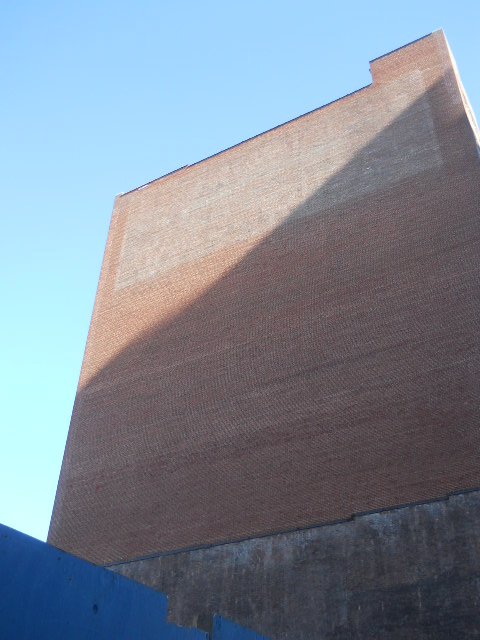 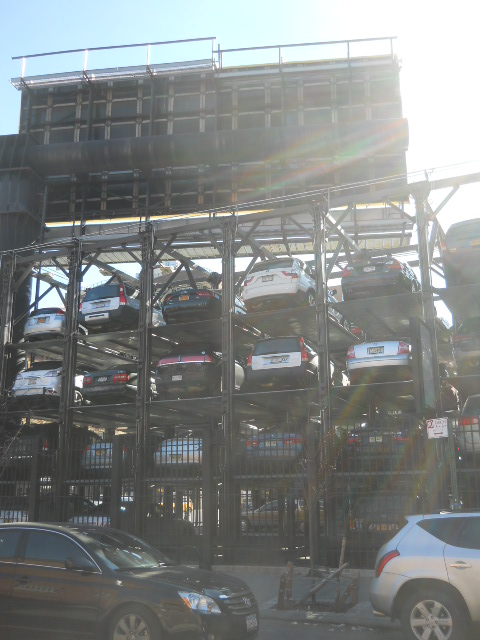 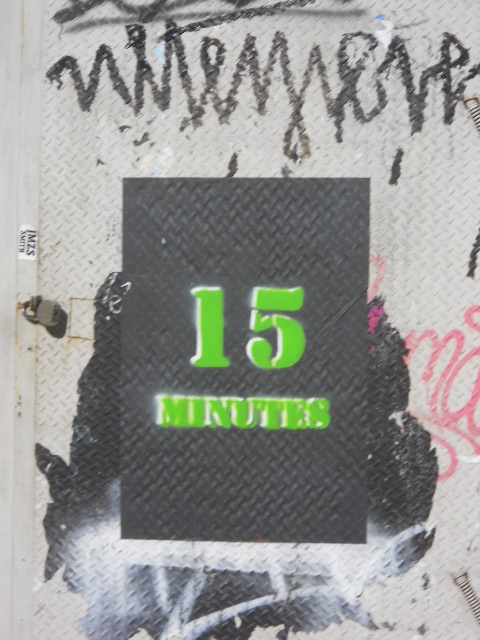 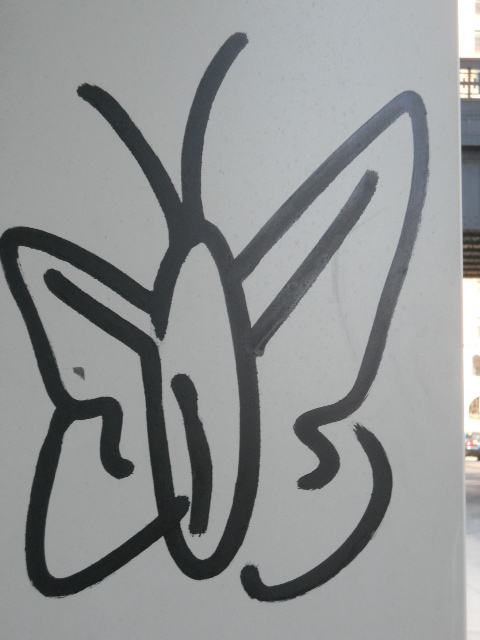 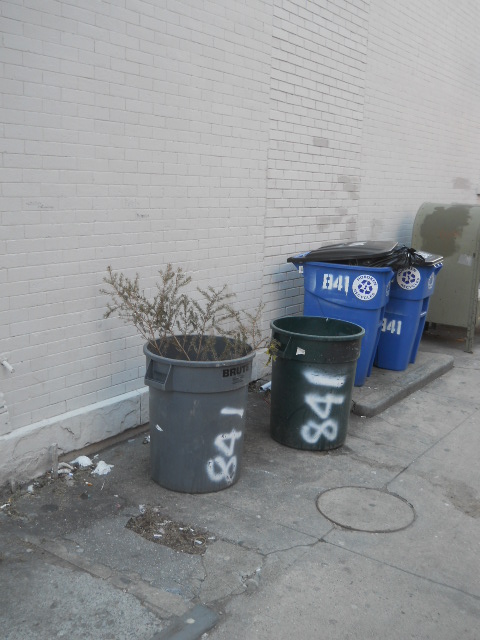