Letting the days go by. Today is Saturday. Once again, I find myself at the cigar shack, working with Thomas and The Bradley. Both are quite humorous, intentionally so. It’s a clear cold spring day.

I waited for the bus for about 35 minutes this morning, leaving the apartment early to catch the formerly reliable 10:15 bus. It was a no show, leaving me and a few others to wait in the cold for the soon to be standing room only 10:30 bus.

Hyman Gross got on at the next stop, having taken a taxi from his apartment to the bus stop. We sat next to each other and chatted a bit. I had planned to walk up the avenue so I could get something to eat, but as time became shorter and shorter and with the bus getting more and more crowded it was best that I take the subway.

I left Hyman on the bus as I descended the stairs. I listened to Public Image Limited, Album which I guess should be renamed Download since the cassette was called Cassette and the CD was called Compact Disc.

No one is on top of that one, but then again the label that had released the original versions is more than likely nonexistent. Goodbye, Virgin.

It brought me back to 1986, hearing the album in Jersey City when Steve Saporito lived above Chaz Charas with my former roommate William Charas. Late night after Maxwells. I have no idea how I got home after that but I do recall listening to the record. John Lydon with Ginger Baker and Steve Vai.

I’ve been here in the cigar shack for 90 minutes and it seems a lot longer. Bill is driving to Atlantic City tonight, Hyman’s worried since a lot of buses are being pulled over after a string of bus accidents in the past 2 weeks.

I reassured Hyman that Bill’s paperwork was in order and that Bill inspects the bus before it leave the depot, from top to bottom and if there was anything wrong with the bus, then Bill would likely balk at driving that particular bus. I’m going to lunch in a few minutes.

It’s almost 3:30. Already did my usual Saturday afternoon phone call with Annemarie at 3:00. And there was a flurry of activity in the store sales wise.

And one of the former regulars, the one they call Nelson (to his face) stopped by more than likely to report how poorly things are since someone like him doesn’t come here anymore. I didn’t even notice when he left, cipher that he is.

And the day is now over and I am home. Bill is in Hell’s Kitchen as of one minute ago. I could have sworn he was driving to Atlantic City. When I last checked he was in Clifton. I’m sure I will find out eventually.

The rest of the day at work wasn’t so bad. In fact there were a lot of laughs at everyone’s expense. How smoothly everything goes when the meddlesome management isn’t around.

That’s about it. I’m tired. Tried some stretching that my sister recommended since the past few days I’ve been having a problem with the back of my leg. I also took some Ibuprofen which helped with the inflammation.

One more day of work tomorrow (mit Calvin) and then off two days in a row. And tomorrow is a shorter day and also a day off from writing so I guess I will see you all on Monday.

Hopefully there will be something to write about. But who knows, really? 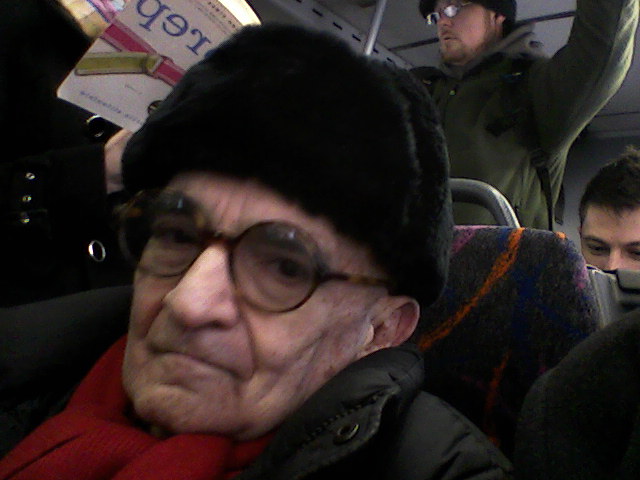 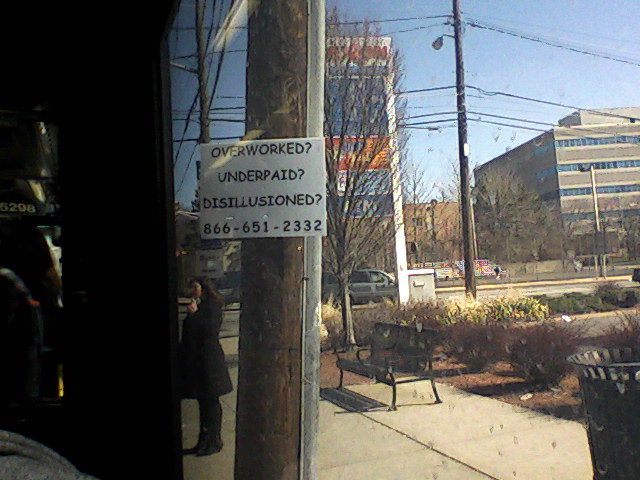 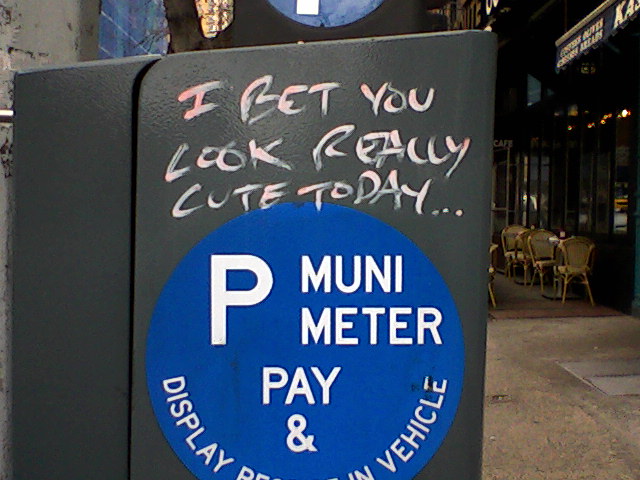