It’s a drizzly and cold Thursday in the spring, March 31, 2011 to be exact. I woke up and heard the rain as well as some mechanical sounds somewhere in the neighborhood. I did not want to wake up and get out of bed, but still that is exactly what I did. I wasn’t too happy about it but something had to be done.

I stepped into the shower after I set up the coffee maker and poured some cereal into a bowl. 5 minutes later I was drying off and hearing the coffee maker beep, alerting me that the coffee was ready. I shuffled about, getting dressed, checking emails and sending out resumes.

When I was growing up in Lodi, I remember seeing a movie starring William Hurt & Sigourney Weaver, Eyewitness. William Hurt played a smart guy who was happy to be a janitor at night and I thought at that time that being a smart guy while doing menial tasks was good enough for me. It sort of still is, but it’s now almost 30 years later and I’m working retail which is pretty much menial in itself.

It was cold and drizzly when I headed out, and the mechanical sounds I heard were of a tree being chopped down outside the nearby public school. Don’t know why they were doing it, it has been going on around Hoboken on and off the past half year. I didn’t stick around to see the damage done.

I enjoyed a cigar and walked up to the bus stop, talking to Bill on the phone as I stayed far away enough from the bus stop so as not to offend my fellow passengers. I’m probably known as the cigar guy around Hoboken these days. And I probably smell of cigars which I think is fine since that generally means no one will sit next to me on the bus if they don’t have to.

On the bus, instead of looking at the gray gray town of Hoboken through the bus window I read instead Keith Richards autobiography which is actually really good and a lot of fun. I’m sure he used a ghost writer, a very good ghost writer since it flows so easily and it’s quite descriptive, reading about growing up in Dartford, Kent in the 1950’s.

But instead of listening to the Rolling Stones, I listened to the Pet Shop Boys as I walked through the bus terminal. The day was OK at the cigar shack. Marcus was back from his vacation in the Dominican Republic and I hadn’t seen Calvin since Sunday.

It wasn’t that busy but for the first time in a week or two, the man cave was filled, mainly with new people. It was too cold and rainy to go outside and smoke cigars so they stayed in the cigar shack. It was an amiable group, most of the guy fascinated by a young woman who sat there telling her tales of Harlem while smoking cigarillos.

Once again I inadvertently had the top sales and once again it was all in the luck of the draw. In this instance, I merely answered the phone and took a phone order. The store as usual, slowed to a crawl, leaving Thomas and myself not that busy.

A customer or two came in but nothing major. I left the shop a little earlier, 5 minutes earlier and since the weather outside was crap, I took a subway which pulled into the station minutes after I descended the stairs.

That enabled me to catch a bus ride home with Hyman Gross who seemed happy to see me. I was glad to see him.

Snow is expected tomorrow but I am hoping that is just a cruel April Fool’s Day joke. 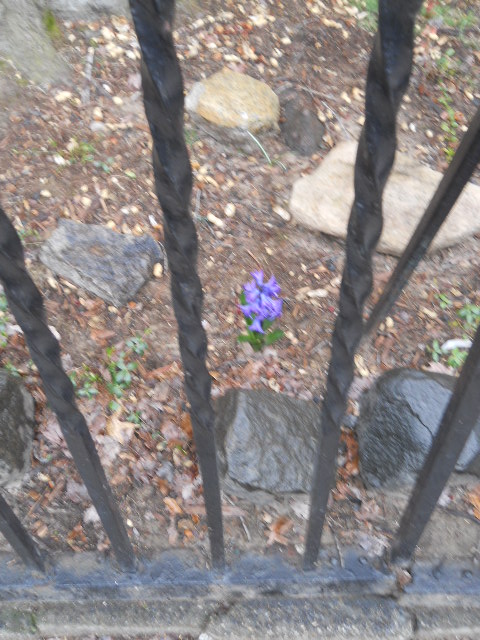 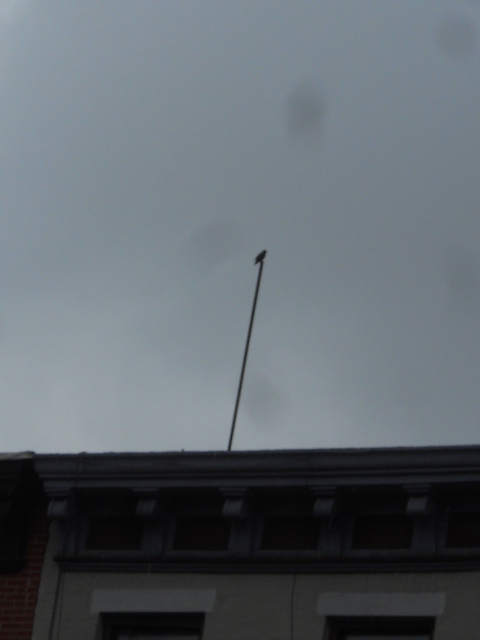 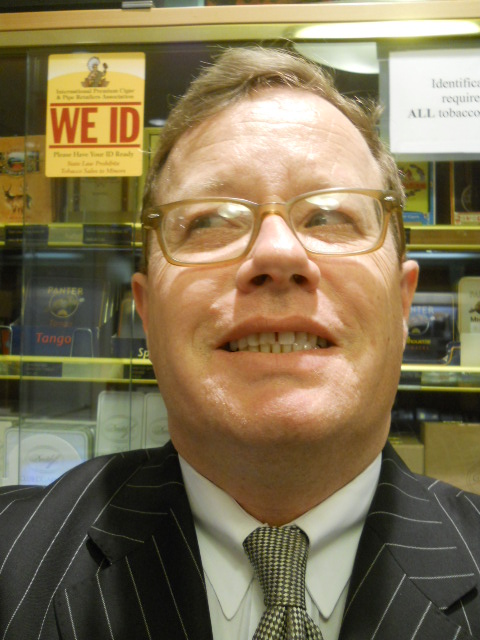