It was a relatively OK day today. Slept well last night, as did the non-snoring Bill. I can’t say I am getting used to this stay until 9:30 nonsense, but I’m getting paid and it is not saving the cigar shack owners any money so that’s fine with me.

I had an interesting dream last night which featured my dear friend RoDa, but I don’t really recall what it was about over 12 hours later but the dream probably came about since he was interviewed online for the latest AOL venture, Hoboken Patch.

Basically any town in the US can have an AOL Patch page so it’s really no big thing but obviously it registered in my unconscious mind. Hail Xenu indeed! I did not want to get out of bed as usual but I got it together. Bill was gone a few hours already, his back improved over the previous 24 hours.

I walked to the bus stop, initially listening to Joy Division which I found too heavy so I decided for some lighter fare, and played Squeeze instead. Squeeze were such a great band and fun to sing along with. Rand & I could do a good impersonation of Difford and Tilbrook, Rand covering Glenn Tilbrook and me handling Chris Difford, much like Difford & Tilbrook sounded a bit like Lennon & McCartney. Just like them!

I stopped into Hoboken Daily News where Andy & his brother were quite happy. Andy shook my hand telling me that the 7 Eleven directly across the street from the newsstand was going out of business in six weeks.

I replied I was happy for them but still it wasn’t good to see people lose their jobs, to which Andy pointed to the ceiling and said it was all because of the guy upstairs. I guess the guy who rents an apartment above the Hoboken Daily News has a say in matters such as this.

I waited for the bus listening to Squeeze when suddenly I got a pat on the back, more like a shove. I was ready to throw down when I saw it was Rand. Very good to see my old pal. Been a few weeks. He was looking good and looked like he lost weight. He said he didn’t but I think ol’ Rand was being modest.

We had a nice talk while I waited for the bus and puffed on a cigar. Soon though the bus arrived and I had to get on board though I would have rather spent more time with Rand.

I called Bill once I was in the vicinity of the cigar shack and killed sometime hanging around outside, before heading in with a minute to spare. Calvin phoned in sick so Marcus was there running things while Thomas was trying to be busy.

With Calvin out, that meant that both Thomas and I would be stuck in the cigar shack all day. Every silver lining has its cloud I guess. It wasn’t that bad, and I had a nice cigar on my lunch hour. It wasn’t as peaceful and quiet as I would have hoped but still it was relatively enjoyable.

I’m currently reading A Freewheelin’ Time by Suze Rotolo and it’s a fun read. Suze just passed away a few weeks ago but she does have some interesting things to say about her time with Bob Dylan. Have to return it to the bibliothèque soon. 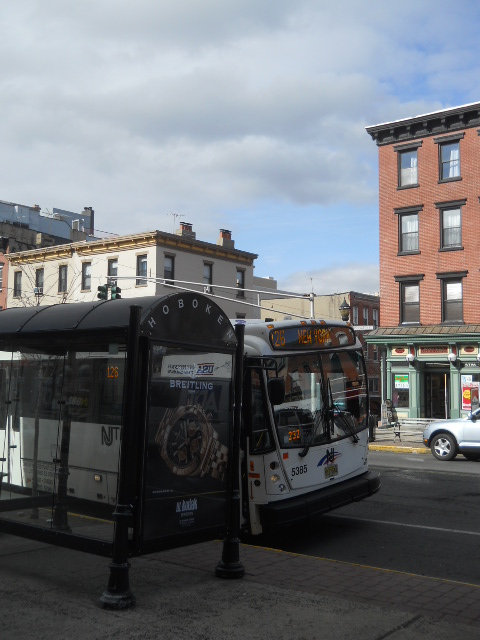 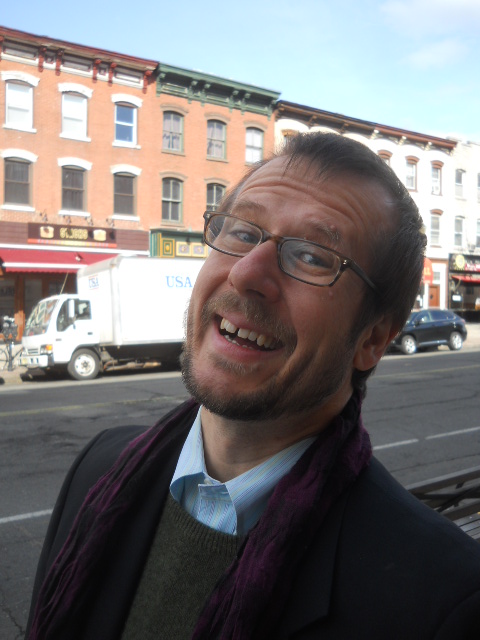 I like this one. Rand does not. Says his eyes are magnified with his spectacles on. 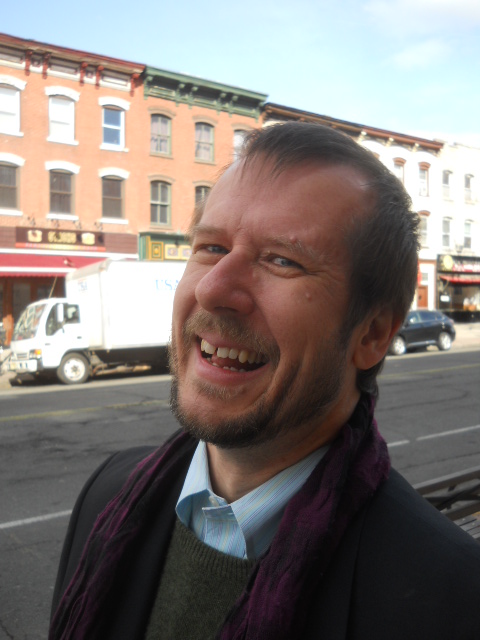