Surprisingly enough it’s been a pretty good day. My spirits, though not soaring have not exactly been in the doldrums either. Right now I am in the cigar shack and it hasn’t been such a bad today.

I woke up in a good mood too after having some sleep. I’ll admit the paranoia I felt last night was cut off by half a tablet of Xanax which enabled a very good night’s rest. And my mood is somewhat elevated, enough so that I am playing Billie Holiday on my iPod.

The store has been somewhat busy today even though the last of the regular irregulars has stopped coming in. Perhaps they are unwell or perhaps they’re spending their time and money across town at the competition which Marcus claims is not our competition.

And it’s also a vacation of sorts since Marcus is not in today and is also out next Monday, Tuesday and Wednesday. I’m off Monday & Tuesday myself so I will take what I can get somehow. Still no word from Calvin about leaving early the other night.

For a manager he’s really not that on top of things, at least not like other managers I have worked with in the past, and I also include that idiot Brian Celler of Q Prime, a management company run by that douche bag supreme who tried to pull a power trip on me back in the day.

I called his bluff and he showed that he really was (& probably still is) a pussy after all. Even after all these years I can still remember what an utter prick he was, trying to intimidate me. I guess the record that Metallica was working on at the time was named after what usually goes down Brian Celler’s gullet.

Billie Holiday still plays, a customer’s Blackberry keeps ringing after the customer left it behind. I answered it once and won’t answer it again. It’s here waiting to be picked up. I have no use for it, no need to call ‘finders keepers’.

An hour and fifteen minutes left in my time at the cigar shack today and here I am filling that time by writing this night’s entry in this here blog. I’ll probably walk on down to the bus terminal, but what will I listen to? Something fast moving, something with a beat.

In any event it won’t be known until I get home and post this entry since I have no idea whatsoever what it will be. Oh, and that’s alright with me. Bill is at a play tonight, observing, not acting so he probably won’t be home when I get home.

No word on yesterday’s meeting. No word from Donald the K from a few weeks ago, but I did write a funny cover letter this morning. They asked for a rock and roll cover letter and that is what I will copy later on and paste for your reading pleasure. (Can’t find it)

Because I am all about making you feel pleasure when I write. When I dream, well that is a whole ‘nother ball of wax. Ciao for now Cisco.

So I pressed my luck, (came in second in sales today by the way) and after balancing the registers and the ash and the credit receipts, I left the cigar shack at 9:24. I hopped on the subway and wound up in the bus terminal in time to catch Hyman Gross at the gate and ride the bus back to Hoboken with him.

It’s always a pleasure to see Hyman. Bill is still at the play or maybe on his way home. And here I sit, waiting for his smiling face to come through the door. 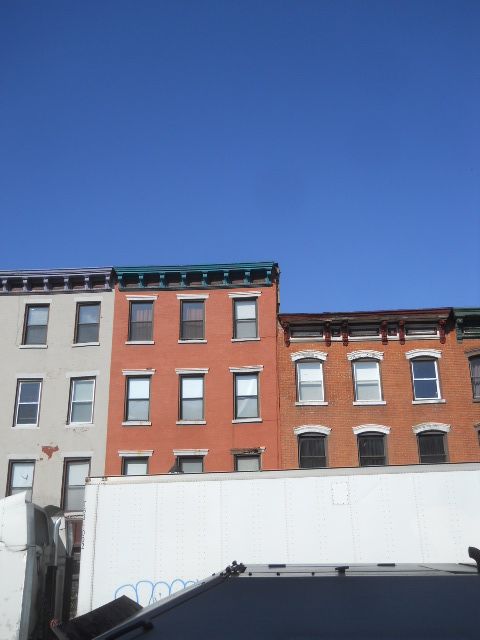 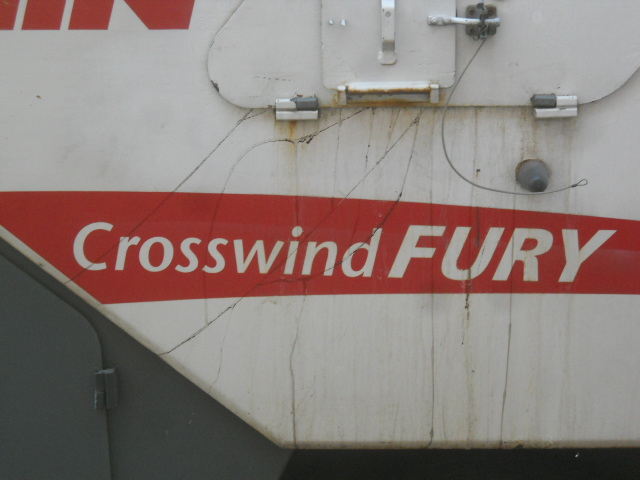