Interesting thing, when I talk about something to someone about an ailment I may be having, the other day it was my incredibly itchy left foot, specifically the pinky toe and how it ached and when I spoke to Bill about it, hours later it went away. Then I felt I had a canker sore on the spot where my upper and lower lip meet on the right side and I told Julio about it and now that’s gone too. Perhaps by writing about it, it will come back and perhaps we shall see about that. Presently watching part of Lord of the Rings: The Two Towers.

That’s where I came in a couple of years ago. It’s easily the best of the three and I’m probably saying that because it’s on now. I have the deluxe 4 disc version of all three, so that totals 12 discs. Crazy. It’s just on, pleasant and familiar with great special effects that aren’t so pleasant. I just watched Pollock and This Is England. Pollock starred Ed Harris and Marcia Gay Harden and This Is England is largely an unknown cast. Both movies were good, This Is England I connected to more. Pollock was good, yet harrowing and you know where it’s going to end. Marcia Gay Harden was great as usual and Ed Harris was quite believable as Jackson Pollock, he really looked like him too.

Not a pleasant guy that Jackson. This Is England was sort of like British History X. Set in 1983, a young lad falls in with a group of benevolent skin heads, the kind that listed to the Specials and Madness or to have the gang get taken over by a more racist Nation Front alpha male. Both movies were perfect for such a dreary Sunday afternoon, battleship gray skies. Hopefully Farfetched did today. So now, Merry and Pippin are with the Ents, the giant talking trees who are gathering to decide on going to war. I saw the first Lord of the Rings in 2001 with Bill and I remember going to the film, but don’t remember the movie itself.

So when I finally saw it on cable it really was like seeing it for the first time. I may have been jazzed when I saw it initially, but not incapacitated. I think I was just overwhelmed by the spectacle, but really from start to finish I had no clue. The siege of Helm’s Deep is truly intense. It’s what actually got me. I’m feeling a touch anxious because of the company holiday luncheon on Tuesday. Juts worried that something might go wrong. I don’t want that to happen and I doubt it will but still there are butterflies alighting in my stomach.

Angry ferocious butterflies. Orc like. I’ve been outside a few times today, the weather wasn’t as bad as they had predicted, at least not around Hoboken. Slushy mainly. Once or twice outside was more than enough though. It rained intermittently. Pedro has been doing some painting lately. He should take a look at Pollock, though he might just enjoy the alcohol aspect of it. 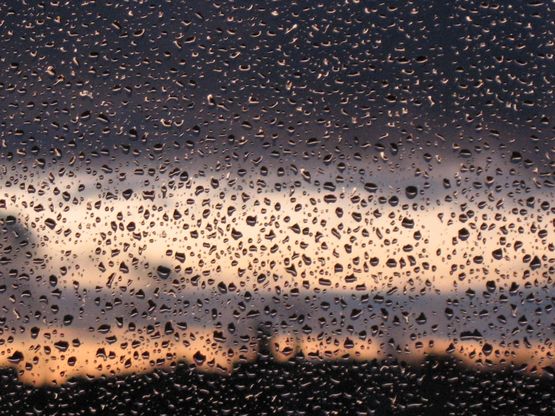 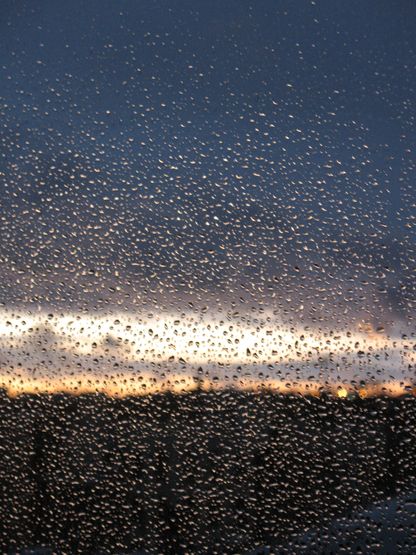 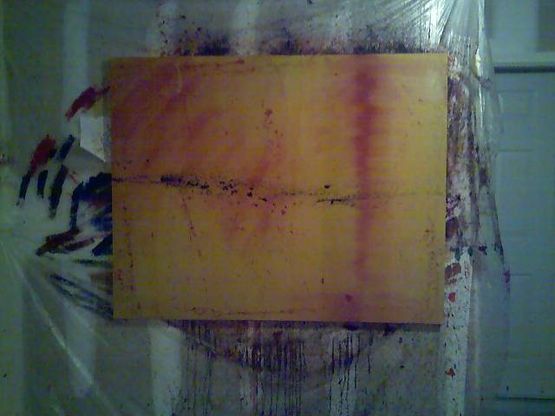 The Hotness by Pedro Ramos 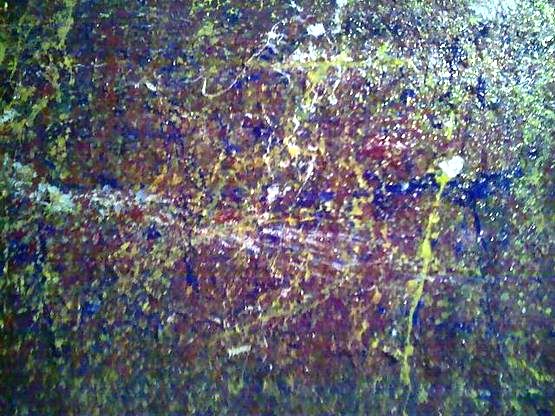