Yeah it’s fucking Tuesday. I hooked up the company I work with, with their Holiday Luncheon. Funny how obnoxious people can get with a few shots of tequila in their system. And though I had a few shots of tequila, unwillingly, yet showed I was a team player, I’m not the obnoxious one. I’m pissed in both the US and UK versions. Pissed UK style from beers and shots and a pint or two, and pissed from the fact that the end of the year bonus that I was counting on, hoping for and needed won’t be given until January, which to me is bullshit. I’m the lowest paid employee of this firm, I’m in every day and even on days off I check my email and forward whatever needs to be sent out, but I’m very upset that I won’t be rewarded until January.

Go on, say it’s better than nothing, but what good is getting something for the holidays when it won’t be there until the new year when the bills come in? The luncheon was ok. I had a better time at last years party with McMann and Tate, aka Wolff Olins. Last year I arrived fucked up, totally whacked out of my head and just drank drank drank to maintain some sort of equilibrium. This year I was sober and my main companion was Shemp from the Three Stooges who is probably going to get fired in a day or two. Shemp didn’t eat, didn’t drink except for coffee and just sat there next to me while everyone else talked shop, which was about deals they had been working on for the past couple of months, things I know nothing about really. I’m pretty cynical but sitting next to Shemp the cynic from Chicago for a few hours, trying to smile and laugh at the right places while Shemp sat there stone faced wasn’t easy.

Larry Fine from the Stooges got some Cuban cigars which were nice and as we stood outside the after party on Second Avenue, that’s when I found out when the bonuses are actually given out. I know it’s down the line, but like I said I was really hoping to get it this year like every other monkey that works in the US. It’s not official. It will be official when I have to act ignorant and mention it to Tom Chin at my surprise that there were no bonuses given out this year. Then he is scheduled to give his line about them being given out sometime in January.

I also found out that Tom Chin is disappointed in my performance. I do plan on tightening things up next year, but that’s then, not now. Greg Stevens, Mr. Nice Guy slurred the info about Tom Chin’s opinion of me at the after party, when Tom Chin wasn’t there. Just disappointed basically. So whatever nice things I had planned on getting for Bill, for myself and for my bill collectors, well it’s going to have to wait since there is no bonus until the new year. Bill was going to split the cost of presents I got for my family, and I was hoping on saying “thanks but no thanks, I got it covered thanks to the bonus”, well that line will be delayed at least for a month.

I stomped my way back to the bus terminal, angry face on, which definitely cleared a path for me. People actually got out of the way of the 6’2” guy stomping down the street with a cigar in his jaw. I should try that more often. 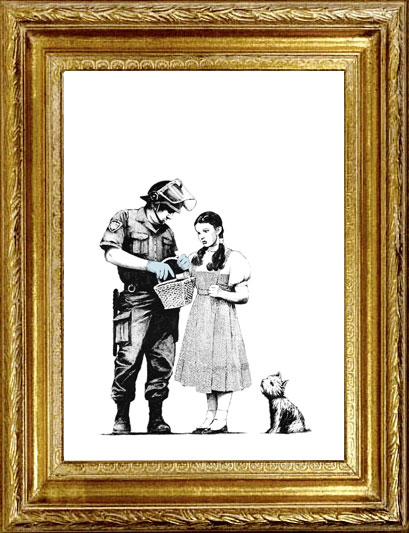