John is a zombie, John is a zombie. I just got home from Farfetched about an hour ago, and I’m pretty beat. I’ve been helping out Susan and Lois at Farfetched for about ten years. I enjoy being able to help them out, they’re friends. I knew them first as friends thanks to Harpy. Actually I met Susan at a birthday party for Harpy’s then girlfriend Carol at the Paramount Hotel. The store had just been held up a few weeks ago and they wanted a big guy to be around.

So I was the big guy, or at least a reasonable facsimile thereof. My wit can be disarming so I had that to my advantage. I easily pictured myself saying to a potential crook, ‘You’re going to hold us up, wearing those shoes? What are you crazy?’ and proceed to belittle the crook so that he would leave deeply wounded and possibly suicidal. This isn’t sanctioned by New York’s Boldest, Pedro, but it did have a seal of approval from the Oscar Wilde Appreciation Society so that was nice. Never needed to use my disarming wit though, much to my chagrin. The hold up guy, named Kilroy Damp was apprehended and sent away for a long time. I heard he didn’t do too well in jail. Tough shit, you messed with my friends.

Anyway, I like working for Susan and Lois and getting paid to help them out is pure gravy. There’s a friendly antagonism between Harpy and myself which usually manifests itself in a friendly rivalry over who’s playing the music, or at least who’s in control of the music, though Susan or usually Lois holds veto power on whatever we might be playing. Harpy gets a pass since he’s there more than I am and knows what goes over well and what doesn’t. It was a busy enough day though. Lot’s of people shopping for cards and wrapping paper and last minute knick knacks, most all of them nice people.

It was no problem wishing most of them a Happy Holiday and they generally wished the same back. Some faces that I have seen over the past decade of working at Farfetched that I’d remembered. When I walked in this afternoon there was one woman, who used to live in Hoboken that used to be a customer at a video store I used to work at on Washington Street. She always came in when I worked at Farfetched and she was at the counter when I got in. I stepped behind the register and said hi. She was happy to see me and she was short 50 cents on a purchase. I vouched for her and covered the 50 cents, being the generous sort that I am. She promised to come back later and pay it and she kept her promise a few hours later.

At the end of Harpy and Susan’s shift sparkling wine was brought out which we all indulged in giving me a buzz which I came down from about an hour later. Good drinking companions these people are. Spoke to both Pedro and Julio at different times. Pedro nearly got me when he called the store, changing his voice, but as he continued speaking I started to figure it out and knew for sure when he asked if we sold bottles of bleayotch, which is his play on the slang, beeyotch.

He was thinking of having a party next Saturday and wanted to know if I would be available to come, but I have another work day scheduled with my friends at Farfetched that day so I wouldn’t be able to make it. I am planning on going up to Otisville the week between Xmas and New Years, go after work and hop on the train and spend the night. It should be nice to get out of town. Good times abound.

Here are some pics. 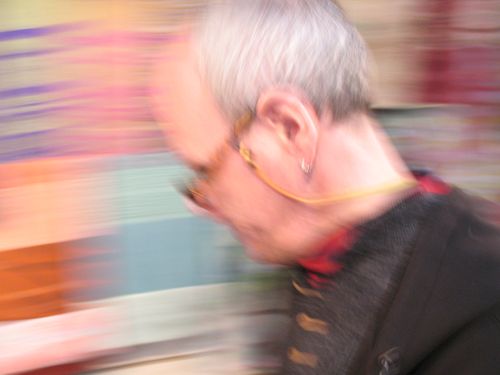 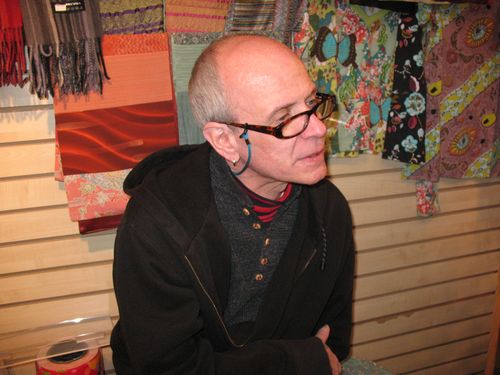 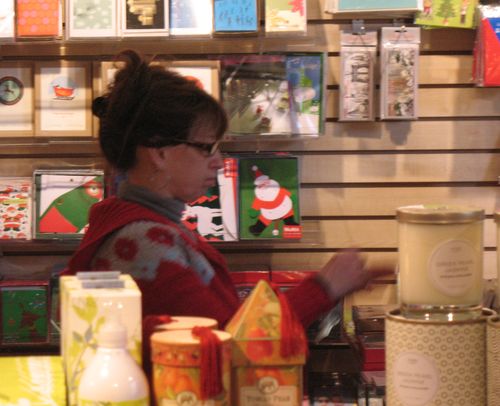 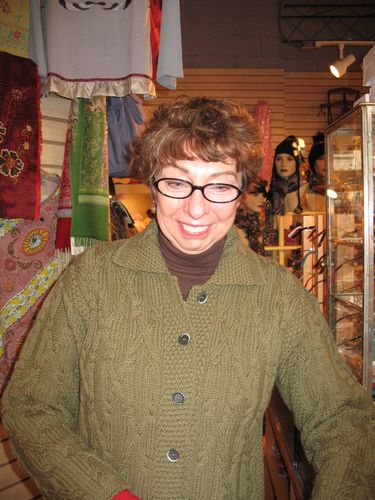 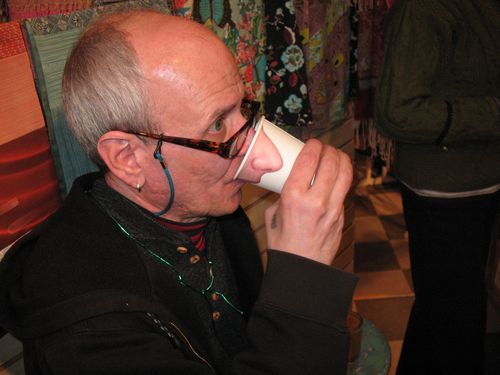 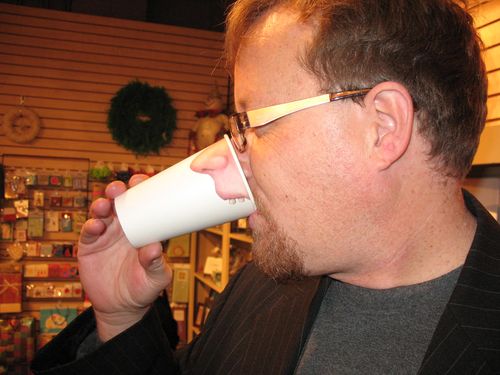 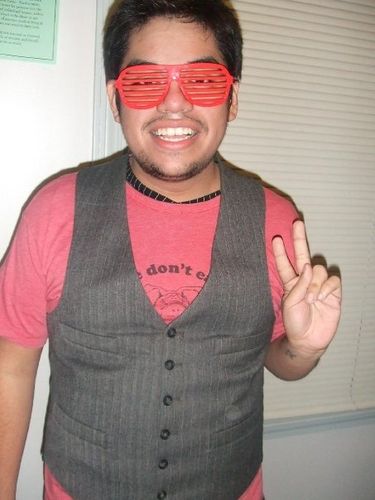