Well today is quite a gray day, much like that Morrissey song, Everyday is Like Sunday. Not that I mind. I had to go out into the gray to mail some cards for Julio and Stine. Stine had photo stamps made for her friends and relatives in Denmark but the stamps didn’t arrive by the time Julio and Stine flew off to Copenhagen and since I’m checking their mail, they asked for me to keep an eye out and mail the cards for them. So that was the opportunity to go out and I’m glad I did. Hardly anyone out, most everyone staying in or left Hoboken already. You can tell by the sudden appearance of plentiful parking.

I was also able to pick up my Stevia for my morning coffee, wishing deep voiced Jeff at the Hoboken Farmboy a happy holiday. I spoke with both Annemarie and brother Frank on the phone today, everyone seems to be doing well. Annemarie in Orlando with Rex and Earl visiting Rex’s mother and family. Last year they were screwed by major snowstorms and the trip had to be aborted so they stayed home. No hitches like that this year, everyone safe and sound down there. Brother Frank seems to be showing good progress. His sense of humor is coming back which is was threw me for a loop the other night on the phone.

He really had me going with believing that he had gone to see Sweeney Todd before I did. I didn’t expect for him to be putting me on, but he did and that’s the sign of a good put on, you don’t know that you’re being had. Last night I was pretty exhausted, struggled to write the blog and though I stayed up until 12:30 watching a repeat of SNL from the nineties, I finally fell asleep. My allergy seems to have cleared up mostly. An occasional itch up the nostril but I sneezed a few times and that seems to have knocked it out. I wandered around Pier A after mailing the cards and took some gray pictures.

Now I’m watching the 7 Ages if Rock on VH1, narrated by Dennis Hopper. I guess he’s not shelling for retirement dreams at the moment. No plans for the evening, just hanging out at home. Bill’s sleeping here tonight so that should be fun. I sleep better when he’s in the bed. Now the rain is beating against the window. Johnny Rotten is discussing Richard Hell. Did you know that Richard Hell is actually Richard Meyers, son of the founder of Jacoby and Meyers? So I guess Richard isn’t hurting for money.

Now my shopping is done, cards have been sent, Bill just walked in like the big kid that he is. He rode on a 1930’s subway this afternoon and met some fellow trainspotters that he hadn’t seen since the opening of the Transit Museum some thirty years ago. He’s great when he’s like this, like a great big Muppet. I guess I’m Bert to his Ernie. Funny, I used to think I was Ernie. 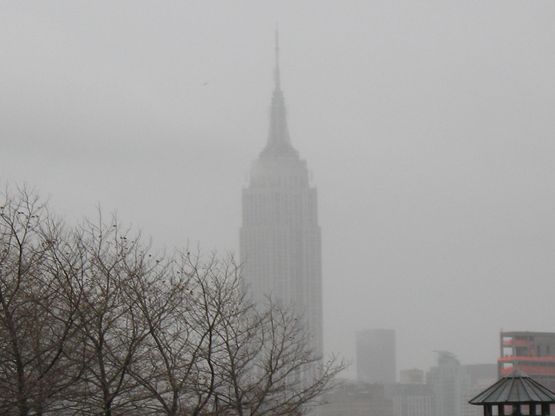 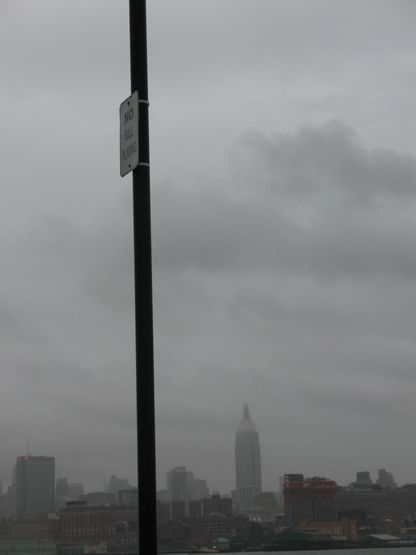 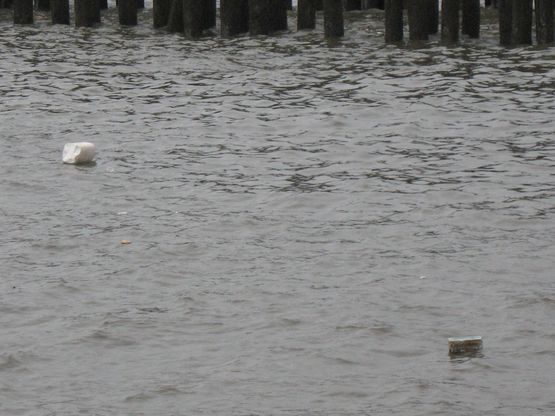 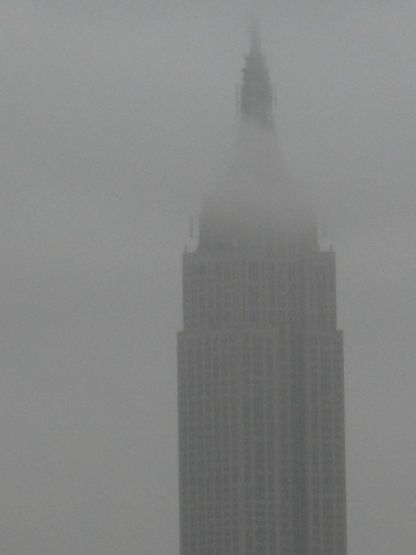 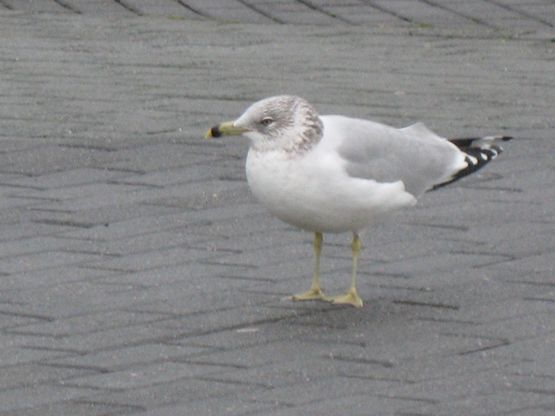 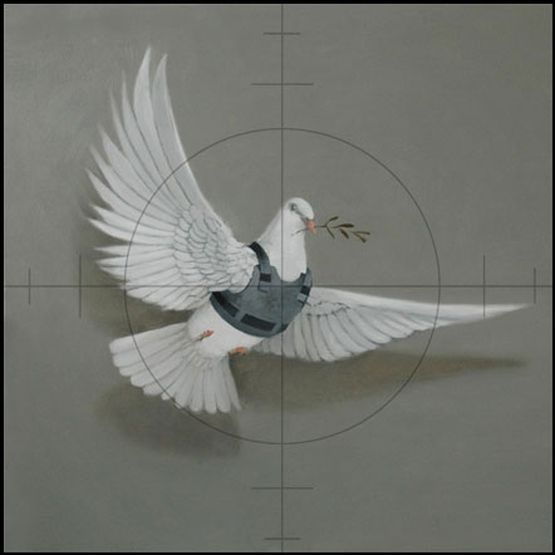