Friday night. Last Friday of the year. I’m sure that used to mean something to someone at sometime. Perhaps, me. Last night didn’t do much of anything, watched Law and Order with Bill after Ugly Betty. Betty was a repeat but still a good one with lines that I missed the first time around. Bill was fast asleep, he’s been terribly stressed lately and not sleeping well. Tonight he is back at his parents, setting things up again for his father’s eventual discharge from the Veteran’s Administration hospital. The VA hospital was understandably alarmed with the father being over medicated on Dilantin. They kept him so his levels could return to ‘normal’ and are having a social worker visit the house to make sure he’s actually being taken care of properly. There was no malice in his over medication, just a misunderstanding of the dosage, but bureaucracy being what it is it’s just another straw for Bill’s camel.

I just got back from walking Bill to Washington Street so he could drop off his laundry and dry cleaning. I wish there was something that I could do to lighten Bill’s load besides carrying laundry, but he says that what I do is enough and he’s grateful that I’m there. I guess I’m on stand by for the inevitable. I even offered to stay home instead of going to Otisville, but we agreed that it would be dumb to stay here and I could always be reached by phone should anything warrant a call.

I’m looking forward to seeing Pedro and Connie, but overall I too am fatigued, but not emotionally exhausted like Bill. I’ve been lax in calling people lately, just tired in case any of you are waiting by the phone, don’t be offended. A short overnight jaunt to Otisville could be just what the doctor ordered. Just hang out and drink and soak up the testosterone. Pedro mentioned that some of his friends are also coming up, guys from back in the hood in Queens. He mentioned Excer, Ray Vega and possibly Ulysses. Knowing those three, if they said they’ll come, they won’t. Something always comes up.

I might be the only friend of Pedro’s that he can count on (he pompously wrote). I’ve known him for twenty years and I don’t think we’ve ever had a falling out. Like I’m sure I’ve written before, He’s Superman to my Jimmy Olsen. One time years ago I was applying for a job that required me taking a drug test. I remembered that he knew of some drink that flushes your system in case a drug or steroid test was coming up and left a frantic message or two on his answering machine. He immediately called me back, basically all set to jump in the car and rush over to protect me from whatever it is that was putting me in danger. I guess I sounded that frantic. When I explained, he admonished me for overreacting and telling me he was all set to fly over and rescue me (sigh).

That was just one instance, there were a few others down the line. It’s an actual thrill to be with someone who’s ready to throw down for me should any trouble arise. It also doesn’t hurt to be so rugged and rough yet handsome, and no I’ve never put any moves on him, nor blurted out my feelings like I did years ago to another friend of twenty years. But that’s a whole ‘nother story.

Don’t expect an entry tomorrow since I’ll be in Otisville, and depending on what happens in Otisville, I may or may not write on Sunday either. So I might have the weekend off, you will too. Aren’t I a nice guy?

Here’s some pics from the past few days to tide you over…Cheers! 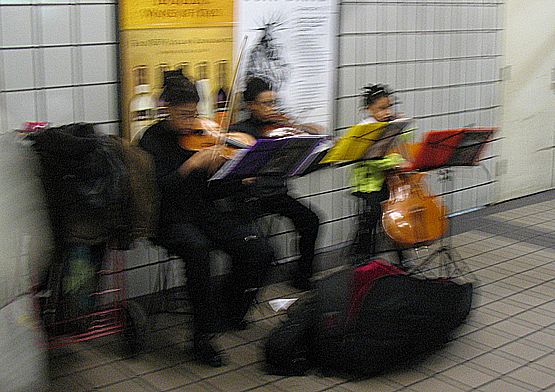 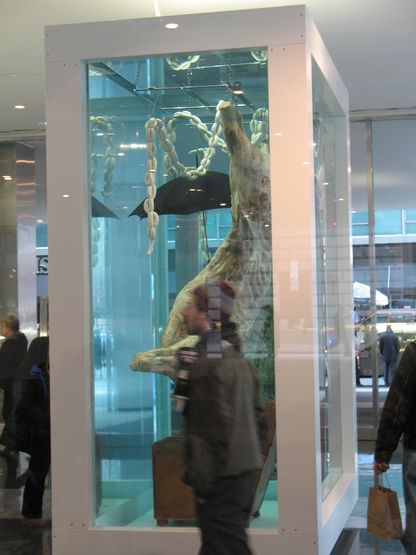 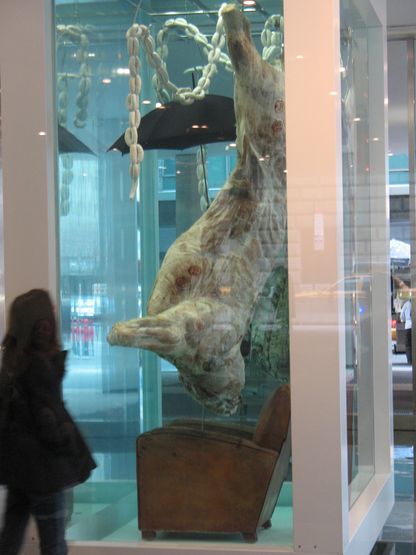 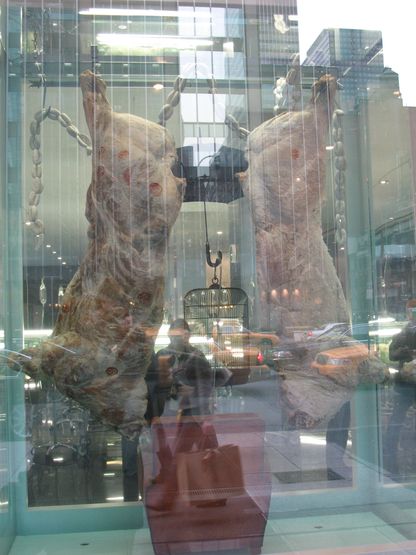 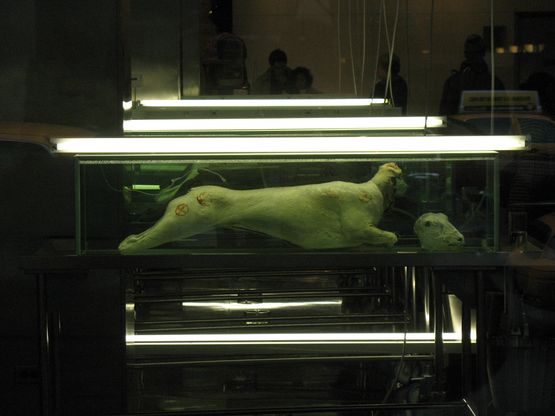 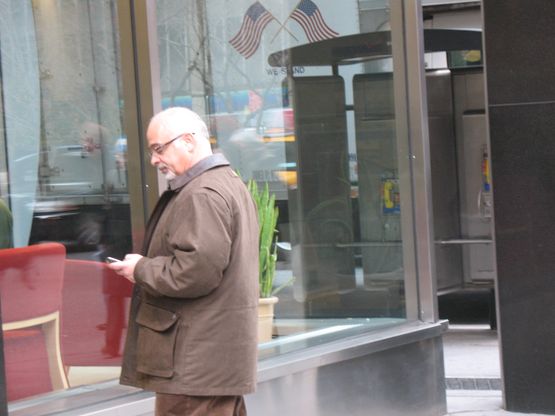 Doppleganger of my father? 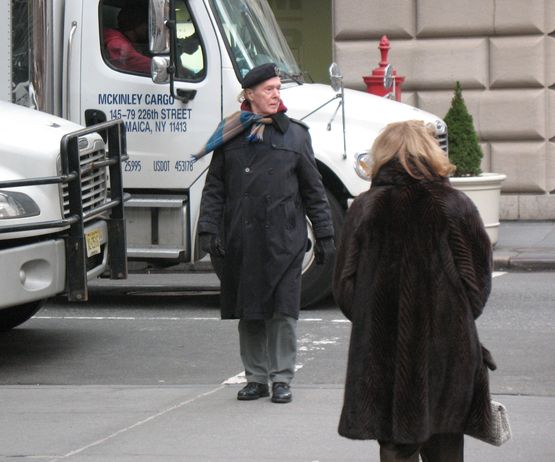 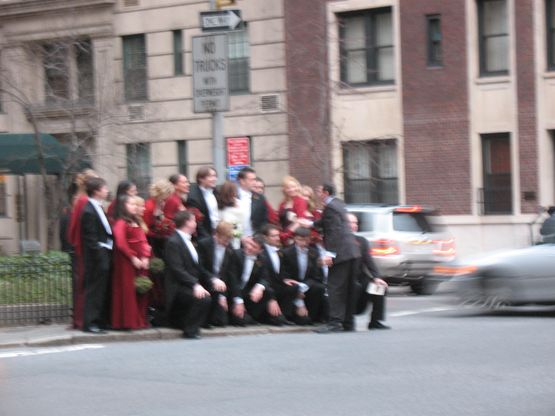