Ahh the day after Thanksgiving. A quiet day, stress free relatively and a bit nippy. Whereas yesterday it was in the 60 degree area, today it’s been halved into the 30 degree area. I did have some ambition, enough to go out and walk around a bit, and also had a good mid afternoon nappage. That’s basically all that I did today. Oh, and some laundry. Last night was cooler, with Juan making an appearance, it’s been awhile since we hung out. Well not really. We did meet up a few weeks ago, one Saturday night. Last night we watched The War, which I have from Netflix. I was surprised he would be into but he watched most of the dvd before it was time for him to get some rest for his Black Friday shopping that apparently does each year. Crazy! Not for me. I’m a sleeper. And I’ll do my shopping online or on the fly. Depends on whats in my wallet at the time.

Juan was quite familial last night, even going so far as to be mocking, much like a sibling does, to my dismay. That would have given me license to beat him much like the way a sibling does, but I decided against it, what with it being Thanksgiving and all. I did watch Sweeney Todd today on dvd, with George Hearn and Patti LuPone. It’s the concert version, no props, just the cast, including Neil Patrick Harris, on stage, singing alongside the orchestra. The opening number still gives me goosebumps. I got the dvd out after watching a commercial for Sweeney Todd, The Demon Barber of Fleet Street starring Johnny Depp and Helena Bonham Carter, directed by Tim Burton. I’m excited and also hesitant, having seen it on stage several times, mostly with brother Frank who took me initially to see it at the New York State Opera House at Lincoln Center about 25 years ago.

Since then I’ve seen it every chance I could get when there was a performance in this metropolitan area, sometimes with Frank, sometimes with Bill and one time with the both of them, sitting way up in the nose bleed seats at Lincoln Center. I did see it at some church on the upper east side where Sweeney sang like his mouth was full of lumpy oatmeal. I think one of the best ensembles was in Bergenfield at a former firehouse turned theater with Frank, Elaine, Meghan and Cory for a birthday present. That was really tops, and it was such a small theater that the cast couldn’t help but mingle with the audience as the show went on.

I’m sure during light fare the cast mingling with the audience is a treat but during such a macabre show like Sweeney Todd, it is rather edgy. Not that I minded. Gave it a nice flavor. So no new plans tonight, more laying low which is fine by me, though I may go out and take a walk in the night time, maybe have a cigar and stroll down Washington Street. Or I might just stay in. Either one is fine with me. And I do have to get the mail anyway. So that settles that. After I finish watching Imagine…The Beatles in LOVE on the Sundance Channel. That’s a plug.

And here are some pics 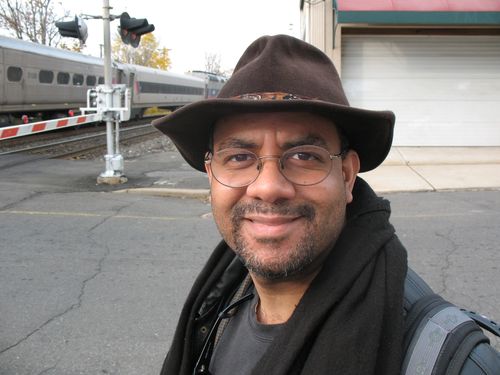 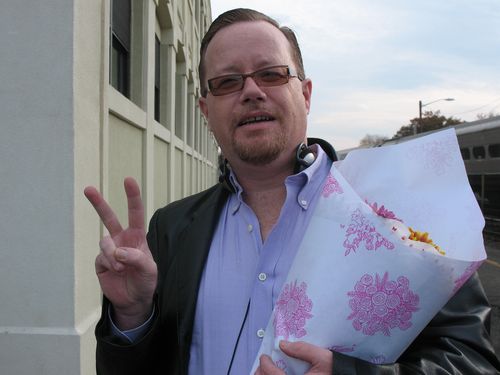 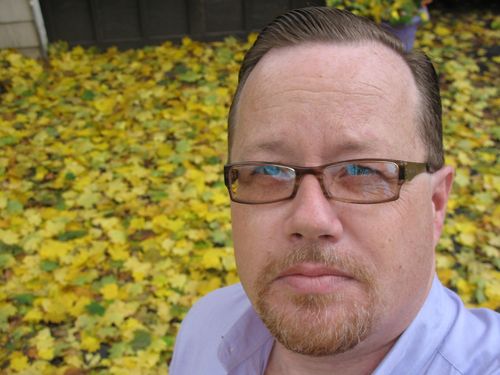 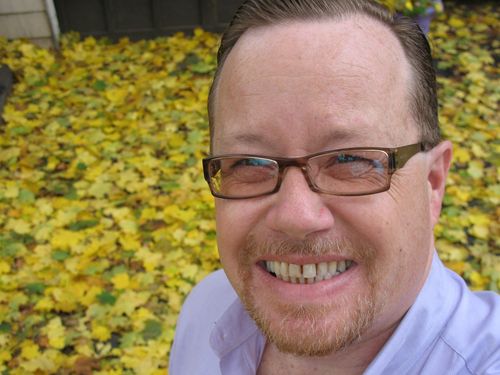 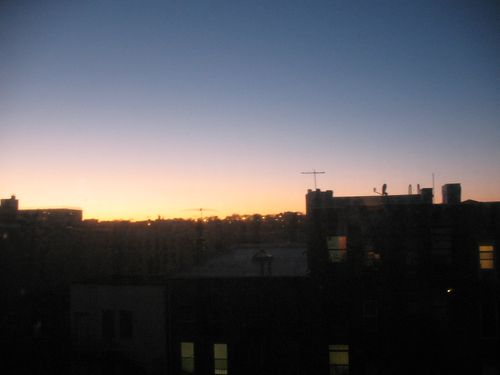 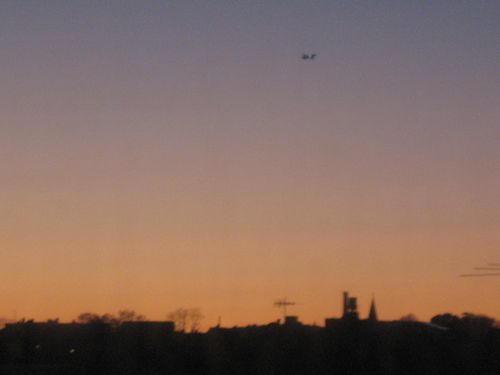 An hour or so later. Went out, took a walk, had a cigar. Quite nice out, 33 degrees, but comfortable, if you’re dressed properly. Not many people out which was nice.