It’s a Friday and it’s been quite a day. Woke up around 4:00 thinking it was 6:00. Almost woke up Bill, going so far as to nudge him as he slept. I soon gave up, not because I knew the correct time (I didn’t) just that I had to pee. I drink a lot of water during the day and sometimes I just got to go, in the middle of the night. Back to bed after spying the correct time and slept as deeply as I could for two more hours and before long, Bill was kissing me goodbye as he was headed out the door. That stirred me somewhat, enough to get my ass out of bed, into the shower and out the door in time to catch that 7:10 bus into Manhattan.

I would have liked to have taken the day off, but I was taking a half day anyhow. Harpy called me up the other night, with one of the best guilt trips ever. Harpy broke his heel on October 14 and has been housebound ever since. He doesn’t have insurance. He mentioned that he’s been back in Manhattan for two years and not once had I gone and visited him. That was true, but then again, I don’t visit anyone lately. He did an end run, mentioning that I write so often about not having anything to do, why don’t I just go up and visit him? He had a point, so I decided to go visit him. I was going to go yesterday after work, but I didn’t. Yesterday I just wanted to go home and do nothing, then write about having nothing to do. It’s a vicious circle, but I’ve grown accustomed to it, despite the dizzy effect of being in such a circle.

It was a slow enough day that taking half a day wouldn’t matter much to anyone. That was fine by me. Harpy asked me to bring cigarettes and beer, two things that we both enjoy greatly. I left the office at around 1:30, having spent 5.5 hours there. I walked across town and at 42nd and Eighth Avenue I went into Duane Reade and bought a 12 pack of Heineken and two packs of Marlboros for the fabulous invalid known as Harpy. I hopped in the A Train and soon enough I was getting off at 175th Street and Fort Washington Avenue.

Harpy has a really great apartment, a little bigger than our apartment in Hoboken for just a little bit more money. We immediately caught up and started drinking. Harpy loves playing the DJ and so he was playing things off his mac, off his pc and actually played vinyl. No Hot Tuna though, as it was a Jorma free zone. After about 3 hours all twelve beers were gone, Harpy having 7 to my five. I wanted to leave while the sun was still out as it was getting chilly and I had forgotten to wear a coat. A short walk to the GWB Bus Terminal and a few minutes later I was on a bus to Union City.

A very cold bus, and after five beers on an empty stomach made me nod off for a few minutes, waking up looking at darkness outside and freezing inside. Nice nap, not very relaxing though. I decided to take the light rail back to Hoboken from Union City. I needed to get rid of some of the beer I was carrying and asked a policeman at the light rail station is there was a rest room. There wasn’t but he allowed me to use the employee restroom. I was in and out of there in about two minutes and then on the light rail to Hoboken where I walked home twenty minutes later.

It was nice to visit Harpy. Next time I’ll plan it better, now that I know how easy it is to get to his apartment. 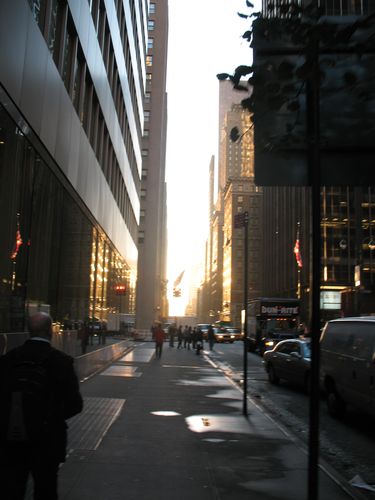 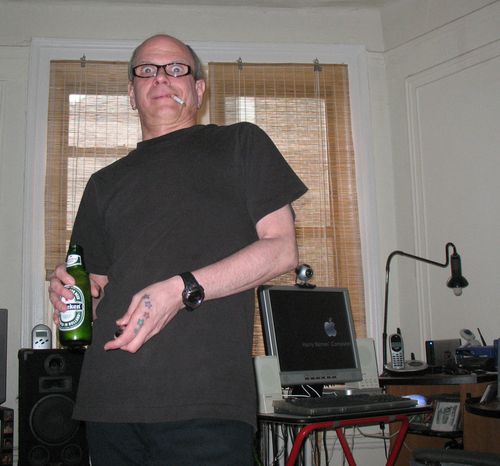 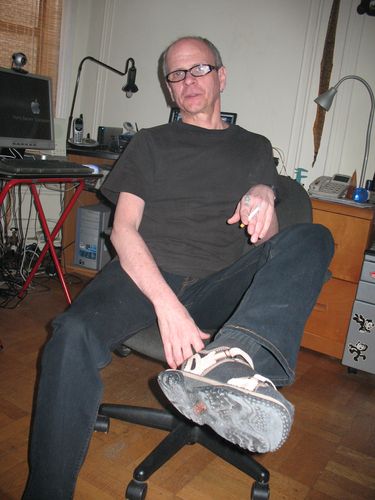 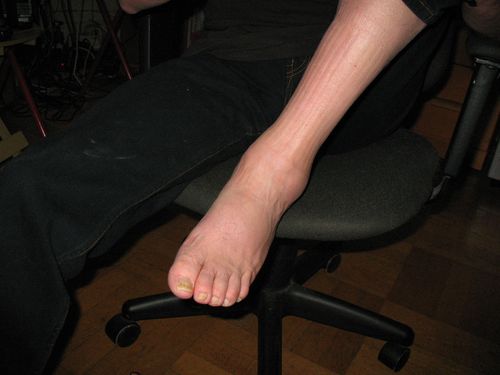 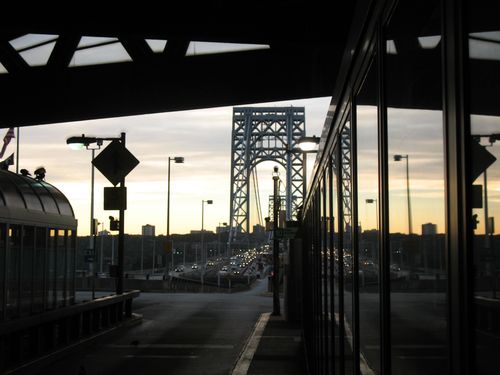 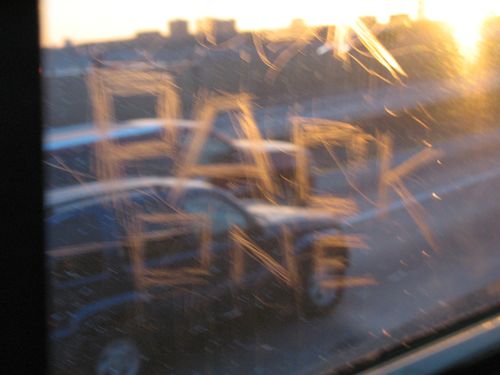 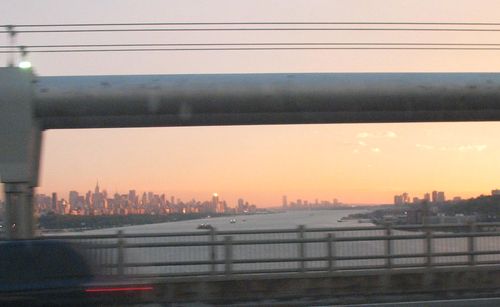 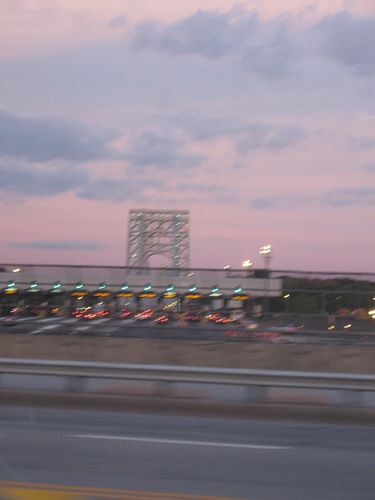 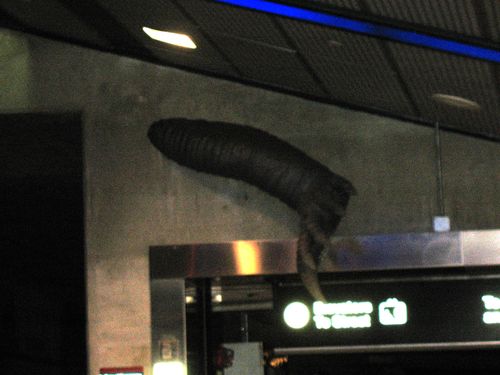