It’s Friday, around 40 degrees or so. And a bit damp since it’s been raining on and off and on again throughout the day. Harpy’s not missing anything. Last night was Thursday of course and that meant good TV all night long. First off, Scrubs at 7 and 7:30. Then I watched Ugly Betty which is really one of my favorite shows. Marc and Cliff, finally a believable gay couple. Ok maybe believable might be a bit much, considering it is Marc after all, but Cliff shaved and got into a suit which while reducing his cute bear appeal, looked dashing in a suit and tie. All that was missing was a cigar and that would have put me over the top.

Betty and Henry’s story was good but ultimately going nowhere. Even Betty and Henry know that. Amanda was very funny, but turned out sweet when she told Marc to go after Cliff after the two of them had a spat from Marc’s freak out. Amanda’s version of Kelis’ Milk Shake in the church was priceless. And Wilhelmina sleeping with bodyguard, played by Vanessa Williams ex, Rick Fox. Guess there wasn’t an outbreak while shooting. She claimed he gave her herpes during their divorce proceedings. Herpes. Is that the third anniversary gift, or is that tin?

After that was the Office which was good but not great. I did hope that Michael would have eaten those mushrooms he found. The morels did look familiar. It was just a so so episode. Scrubs came on and that was good. It’s inching towards it’s finish line and for once Tom Cavanaugh wasn’t as annoying as he can sometimes be. He was good on Ed, but as JD’s brother, not so much. I recorded My Name is Earl and that was very good. Sibling rivalry between Earl and Randy was hilarious. And the dreaded Michael Rappaport wasn’t so bad this time. Not too many lines though so that might be the reason.

The best was 30 Rock. Totally hilarious. Really a lot funnier than it was during the first season. It seems to have found it’s legs. Alec Baldwin is really the funniest on the show. And Kenneth’s party looked like some parties that I had gone to back in the day. Tina Fey walking in on the head writer and his wife was pretty funny and I’ll never look at pop tarts the same way again. As good as Ugly Betty, in fact a tie for funniest show of the night. Ugly Betty has the gay element which is near and dear to my heart.

Work was ok today. Didn’t look like an idiot. In fact I looked like a take charge kind of guy. I was even able to walk out into the drizzle to go to Natalie’s staffing agency to pick up the building passes she took with her when she left sick yesterday. It was nice to get out of the cubicle, and out of the office. I strolled through Grand Central, took some pics of course. Speaking of pics, NBC Nightly News just showed some pics of poor disfigured soldiers, being visited by the man who put them deliberately in harms way. Fucking heinous son of a bitch. You know, people I know, wished him dead and I would say ‘no, that would put Cheney in charge.’ Well now, fuck it all. I wouldn’t mind taking a piss on either one or both of their graves. I’d make sure I’d have eaten a lot of asparagus before I do. Scumbags, the pair of them. These poor soldiers, how many enlisted after 9/11, only to have their patriotism exploited by these two fucktards.

and here are the pics. 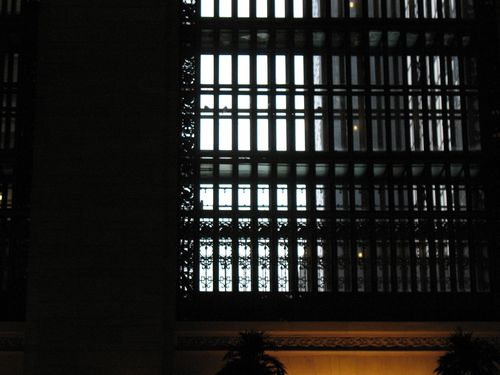 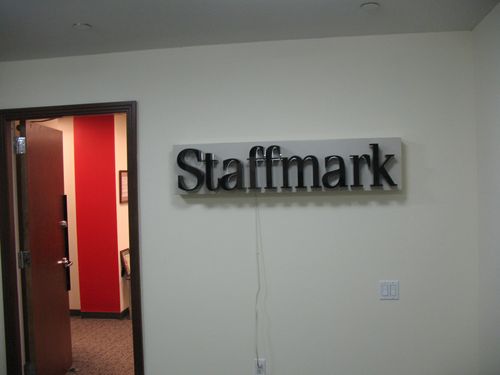 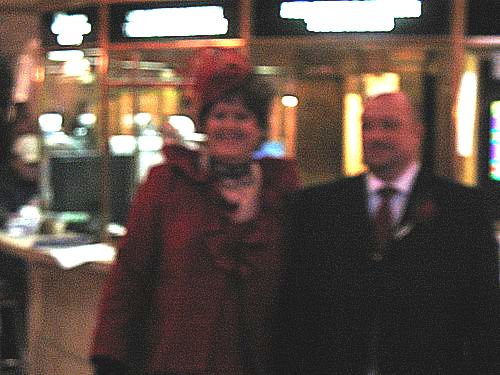 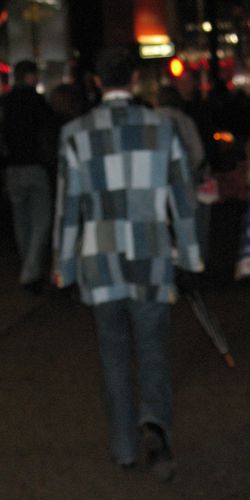 Some things should stay in the closet.