Back to work for me today and I was reprimanded soon after I came in. Thanks to the inept management and with my less than satisfactory training I messed up. I could not reconcile the credit card machine and the register.

I did try a few times but I eventually gave up due to mental fatigue. They also did not appreciate the fact that I’ve been leaving the cigar shack at 9:15 instead of 9:30. Hundreds of times I’ve closed the registers and reconciled both machine and register with no problems, but once or twice and I get into big trouble.

They claim they have scheduled me to work until 9:30 ‘to execute proper and accurate closing procedure. The extra ½ hr. is meant to give you enough time to close the cash drawer and accurately count the night’s deposit.’

So even though 99% of the time it goes smoothly and I have completed the day’s work by 9:10 now I will have to stay there for another 20 minutes and do what? Clean the glass and windows that have been cleaned throughout the day over and over, and then cleaned again by the cleaning woman?

Apparently I will have to find something to do. So no more bus riding with Hyman Gross on the way home. And leave it to me, I left tonight at 9:15 out of habit. Totally forgot the reprimand and the memo. Everything matched up anyhow. I might hear something about it tomorrow, or somewhere down the line.

Marcus and Calvin are two of a kind, with Marcus holding the leash and Calvin barking when commanded. A situation like this could have been handled in a much better manner, that is if there were competent managers running the show, but there isn’t. It’s just Calvin & Marcus. Marcus & Calvin.

I guess despite Calvin behaving like he’s a friend, he’s not. Despite him always asking if I think is this one gay. Is that one gay? Do I think Mike is gay? How about Jason? Nelson? Or any of the former regular customers who no longer frequent the cigar shack?

For a married man with a kid Calvin focuses more on gay life than I do and I’m gay. That’s why it doesn’t bother me that much (it does but I have to get over it) when Calvin poaches customers, or any other underhanded tactics he uses. He’s married with a kid and has a family to support on the hourly wages of a cigar sales clerk.

It can’t be easy. It’s not easy for me, but I do not have the same onus, and also I have Bill who keeps telling me he has my back and I know that he does.

So yeah, this is the place where a week or so ago, I erroneously wrote that I felt I was fitting in, accepting the situation that I find in from of me.

I used to think of myself as a people person. Not so much these days.

It reminds me of that Arianna Sabatoni or known back then as Felicia of the McMann & Tate company, when Calvin and Marcus drunkenly told me how disappointed they were when they found out I was not the same person they interviewed in May of last year, Arianna said the same thing a week or so after I started.

Of course, a chick prone to riding the rails, a boozer that sneaks drinks and a dandy in love with himself aren’t really the best people to judge other people’s lives, wouldn’t you say? 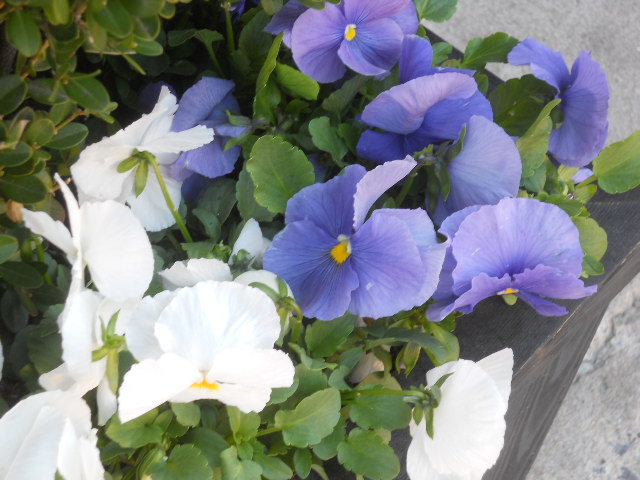 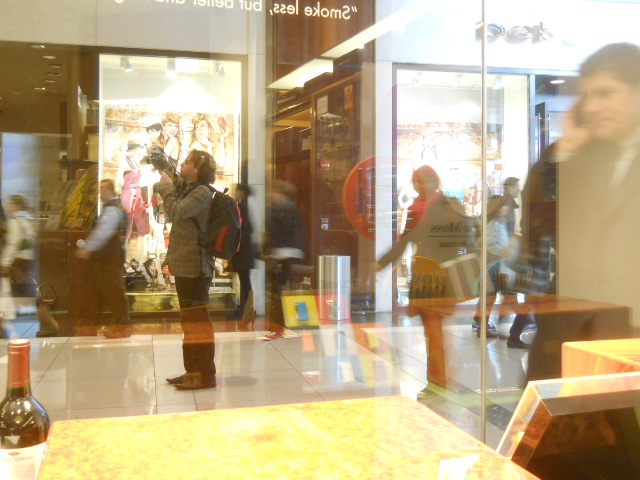 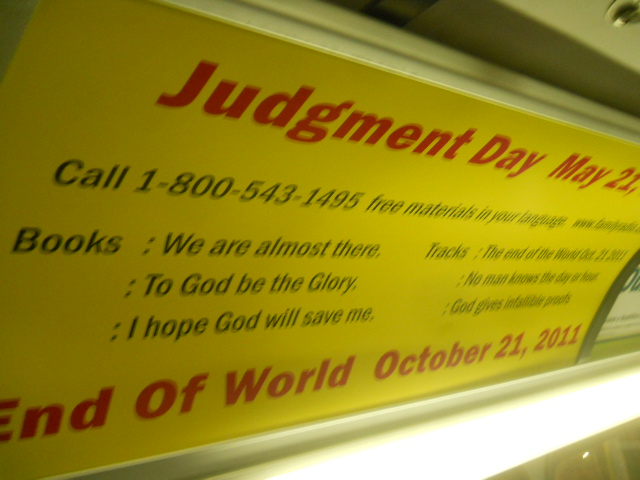 1 thought on “I Gotta Know”