Each year in Hoboken it has been getting worse. Drunken twenty somethings roaming the streets going to bars and pubs and house parties and peeing or vomiting on the streets. This year since it had gotten so out of hand, the powers that be decided to cancel the parade hoping that it would curtail the drunken behavior.

Well that caused a bit of a to do, some people (idiot clergy included) saying it was defaming to the Irish, how unfair it all seemed to be. So Mayor Dawn Zimmer decided to host an Irish Heritage day on Pier A, which I have no idea what that meant. Still it should have kept her political enemies quiet, but no it didn’t quite work that way.

Mayor Zimmer’s enemies have stopped short of blaming the fire at 3rd and Washington on City Hall, since the fire department had a few trucks helping a fight a fire in Jersey City. The fire was put out but the firestorm towards Dawn Zimmer raged on.

A gathering was held last night at a local bar to help the victims of the fire, and even that was under attack from the old school Hoboken politicos, saying that the money was going into the pockets of the organizers and not the people who were the victims. Even with the Rotary Club involved they still spewed their nonsense.

In any event, I am happy to be out of Hoboken today, though I am anticipating some difficulty getting home. I do hope I am wrong. While waiting for the bus this morning I saw groups of young people carrying cases and six packs of beer and funnels heading to house parties.

Julio took it upon himself to text me about how disgusted he was with these young drunkards. Of course he is disgusted. He has a kid now and does not want Alexander to see adults behaving badly. Julio could not help but compare us to the youth of today, annoyed with the youth going to pubs at 10 in the morning dressed in green. I reminded him that we were ourselves, probably green back in the day and leaving Maxwells at 10 in the morning. He didn’t respond to that text which leads me to believe that I might have hit it too close to home.

Thomas is antsy to get out of here. He came in at 10:30 this morning which means he leaves at 8:30 and now it is 8:27. And now it is 8:30 and Thomas has flown the coop, leaving me as a solo. Not a good idea since I just had 2 guys in the humidor and 2 other people came in to look at some pricey items.

I couldn’t leave the guys in the humidor since everything is within reach and fits into pockets too nicely. So the people looking at the big ticket items were ignored and left, leaving me with the 2 guys who just bought individual cigars. That’s the nature of the beats I suppose.

Now I am back in Hoboken. A 15 minute wait for the bus back to Hoboken wasn’t so bad. I killed the time playing solitaire on my smartphone. The ride was uneventful until we got to Hoboken where the drunk girls got on, dressed in green and looking a bit green around the gills.

I got off the bus at a stop early so as to avoid the pub near my usual stop. It’s a rowdy pub most days and on Fake Patrick’s Day night it promised to be even rowdier. So I got off at 8th Street and of course there was a belligerent drunk outside the 8th Street Tavern, some kid drunk off his ass looking for a fight. Any fight with anyone.

Sirens were approaching so the drunk kid vanished with his friends who were doing a terrible job staying out of trouble. I’m home now after stepping around a few puddles of puke, none the worse for wear. Glad to be here and also glad I’m not in my 20’s anymore. 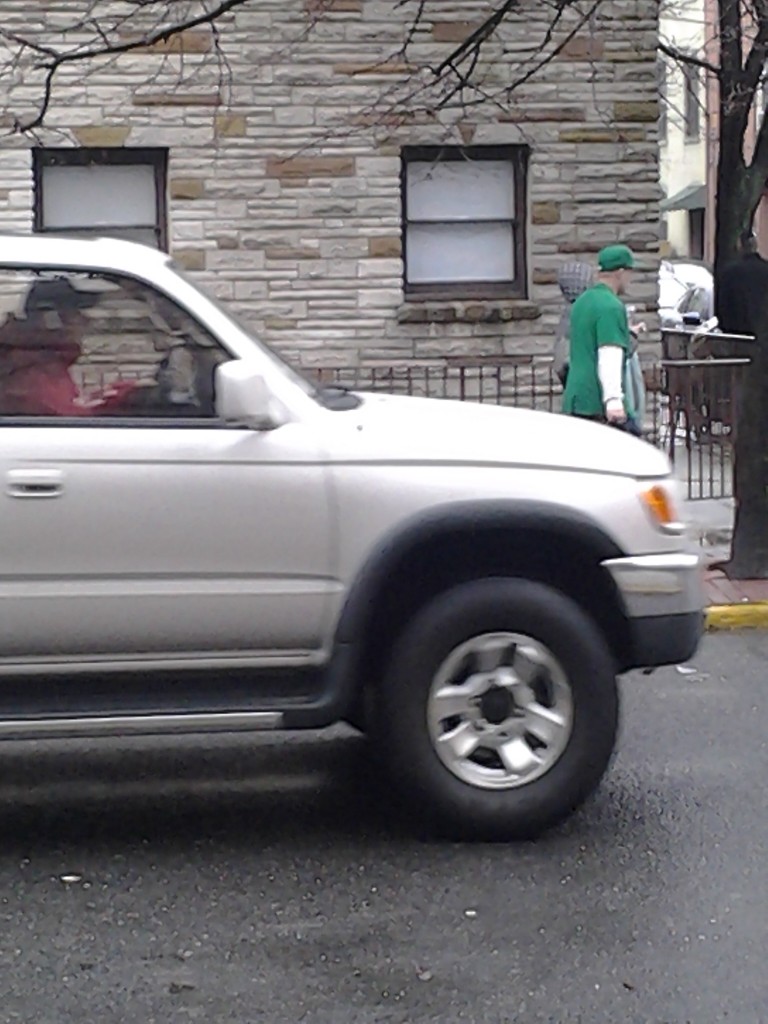 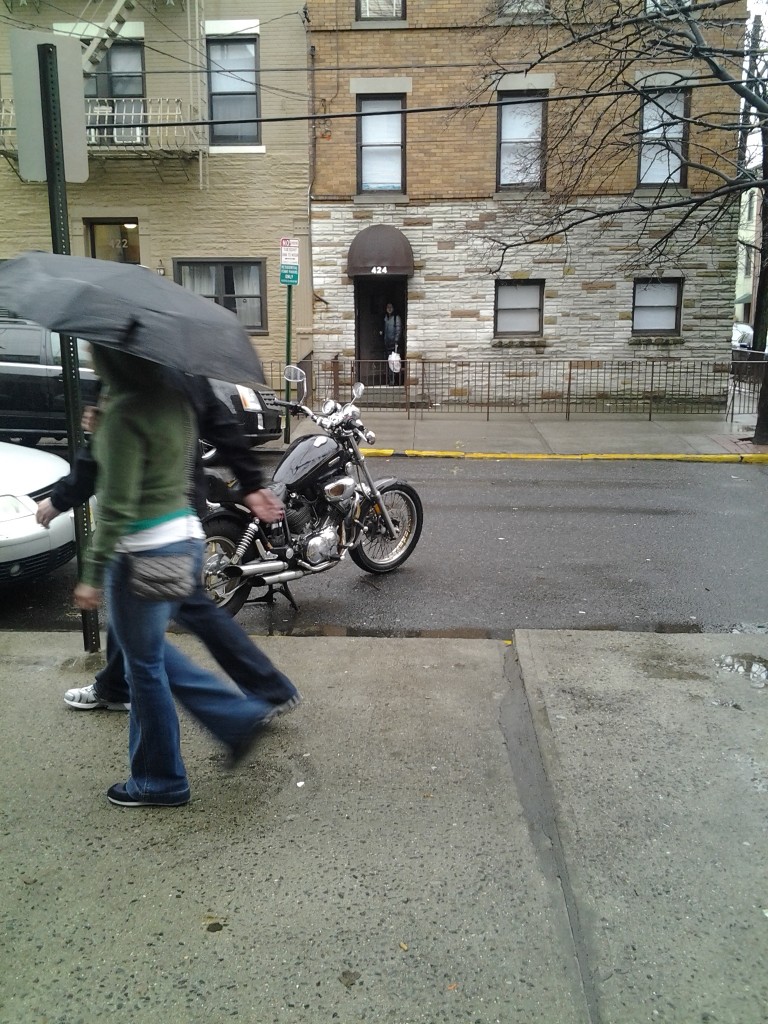 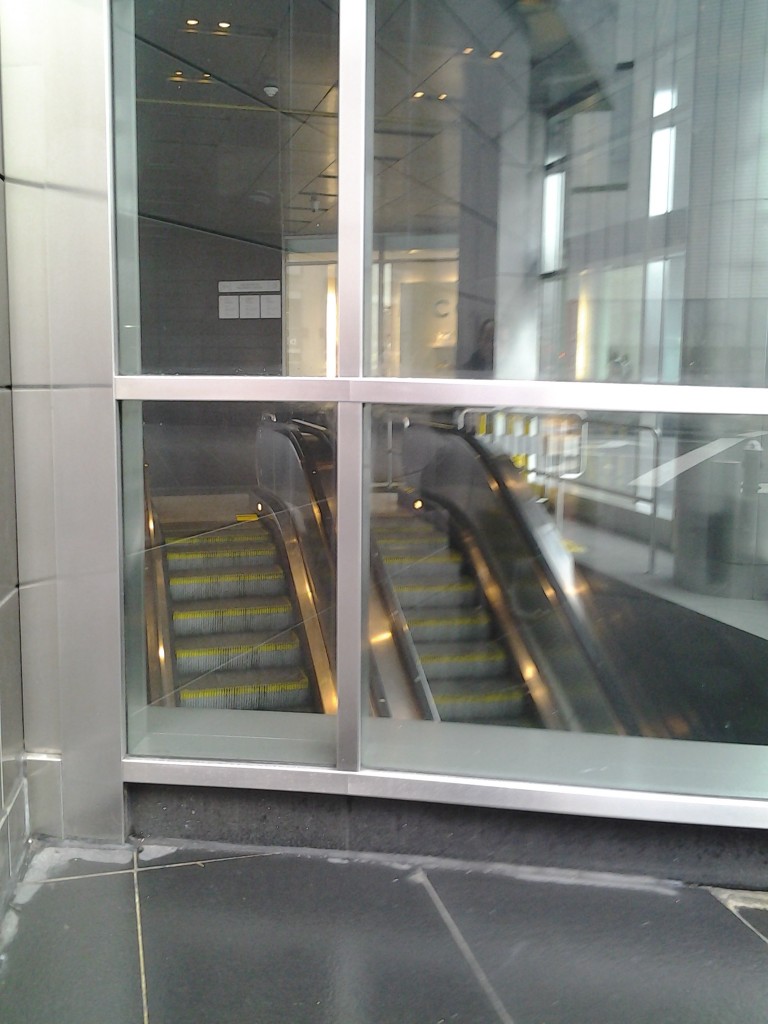