Today has been a good day. I was off and I didn’t over sleep too much. 15 minutes was about all I needed and 15 minutes was about all I got. Bill was up and out hours before I got out of bed, leaving me with a farewell kiss and a pot of coffee to remember him by. He makes the best coffee. There were no real plans today except for laundry, a trip to the supermarket and the dry cleaners as well as a visit to the bibliothèque. It all went well I am happy to report.

A walk around Hoboken after the library included a stop at the local record store where I got the latest Mojo & Uncut Magazines from a very indifferent guy behind the counter who was more interested in labeling the latest used dubstep cds than being helpful. On the way out I saw Bill Ryan who used to run the late great record store Pier Platters. It was a brief ‘hello how are you doing’ said in passing. Good to see him though, I see him maybe once a year rather than almost every day like it was all those years ago.

The building that was on fire a couple of weeks ago is now down to two floors left. It’s been a steady demolition and the streets around the building are still closed to traffic. I think the benefit that was held this past Friday went well and clothing and other items are still being donated via the Rotary Club.

It was a beautiful day on Hoboken, the sun was shining on a clear blue sky but it was also quite cold. It was good to get out this afternoon. I was going to stop by the Guitar bar and say hello to Mr. Wonderful, but it was after school so the place would be busy with kids taking lessons or parents waiting to pick up their kids. I did make it back home and watched some TV which I eventually turned off and opted to hear music instead.

There was a plan to meet with my friend Lois tonight and pick up some socks that she has. But once I got home I was pretty much settled in and luckily able to meet with her on Friday instead. Now Bill is home and I can’t type for shit. No really. It’s taken me quite a while to get this far. So many typos which you won’t see since I will correct them all before it goes online. It’s so much easier to surf the net or read friends postings on Facebook than it is to write.

Once again Dorothy Parker’s axiom rings true, ‘I hate writing but love having written’. And that applies right now to a project that I am going to be involved with. I have the ingredients but need to get started on it. And the five ideas I have are subject to change as are the subjects themselves. I know I can do it, I have done it already. Some tightening up, some clear headedness and of course time is the main requirement.

No distractions. Bill and I watched a Spalding Gray DVD the other night and Spalding spoke of being in a writers colony, the McDowell Colony, where he was afforded the time and space to work on his project. Of course I do not have the access to such an environment but it would be nice. But right now the artist colony is where I am at, right in front of the computer. It’s not where you’re from it’s where you’re at. 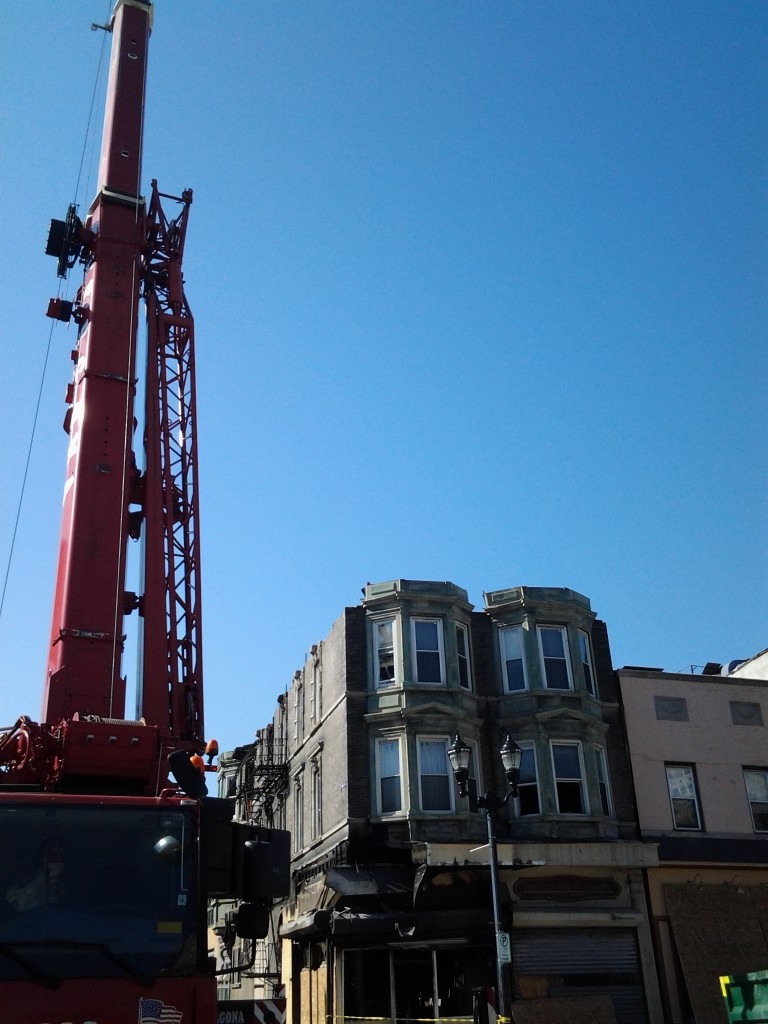 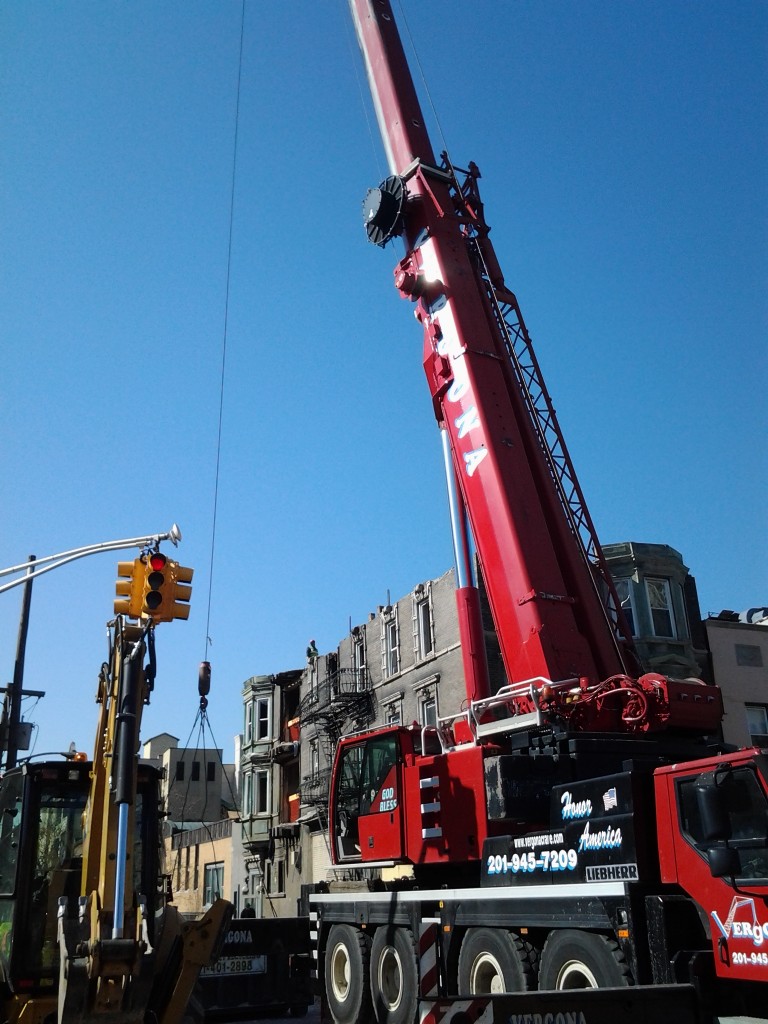 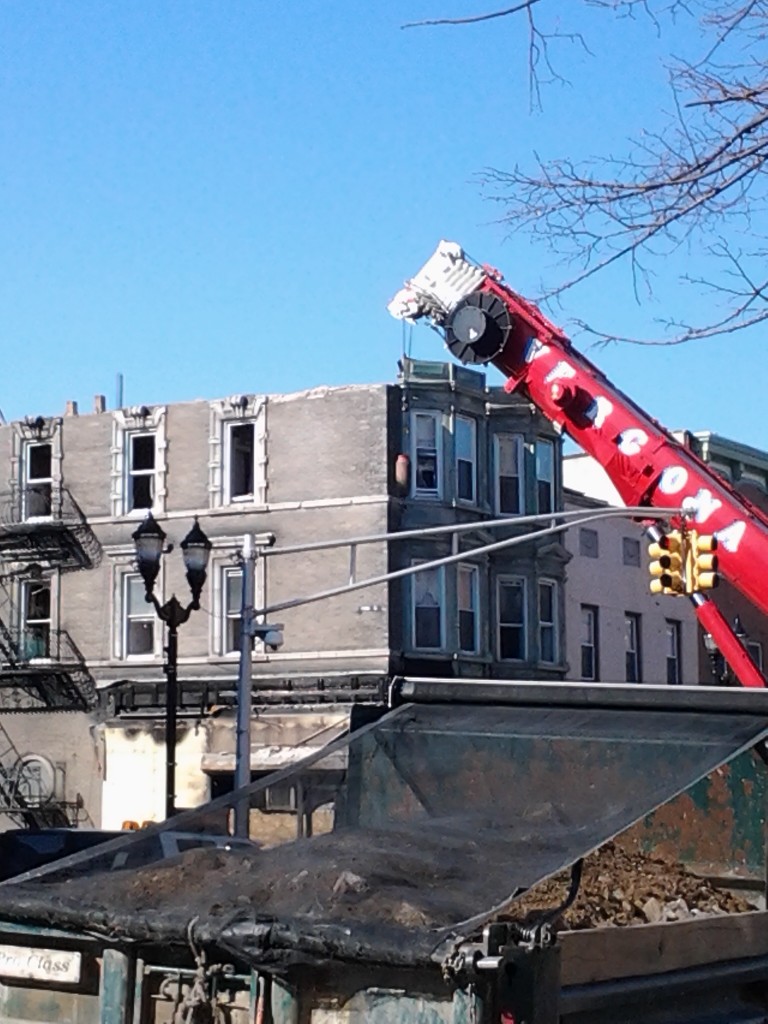 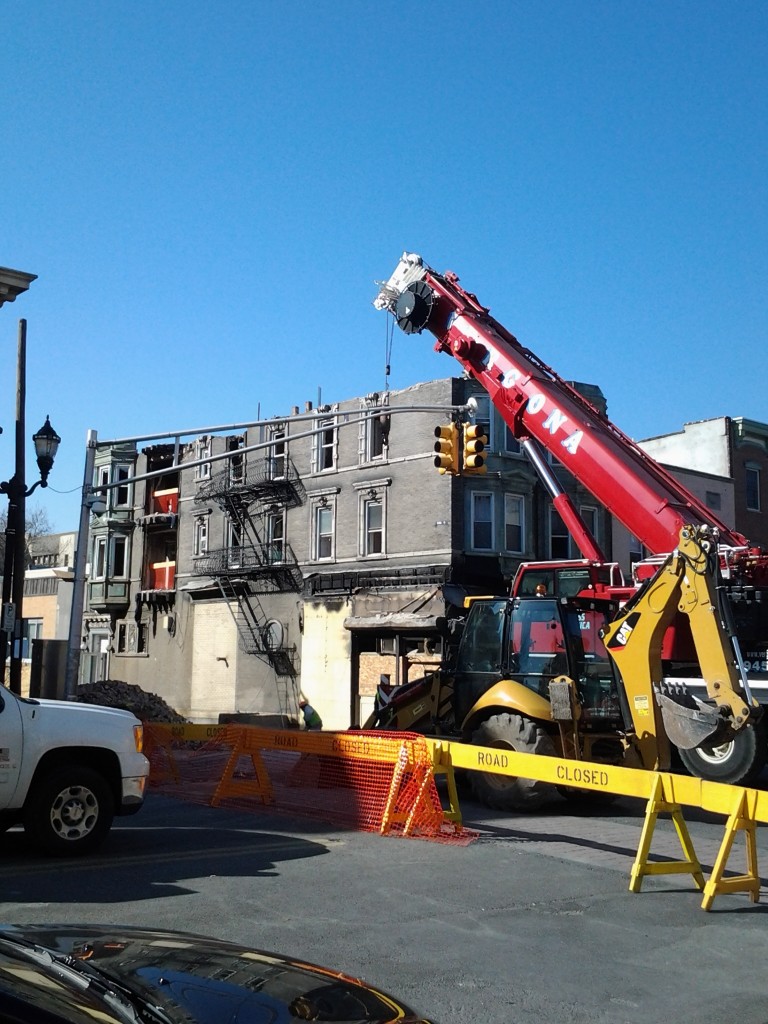 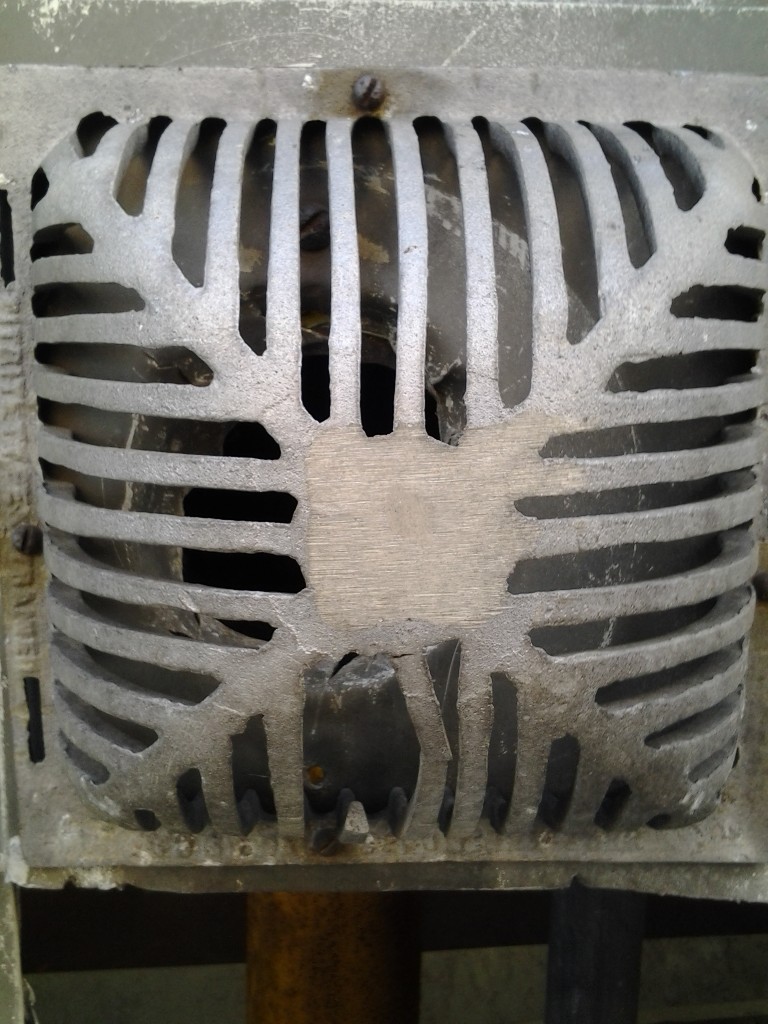 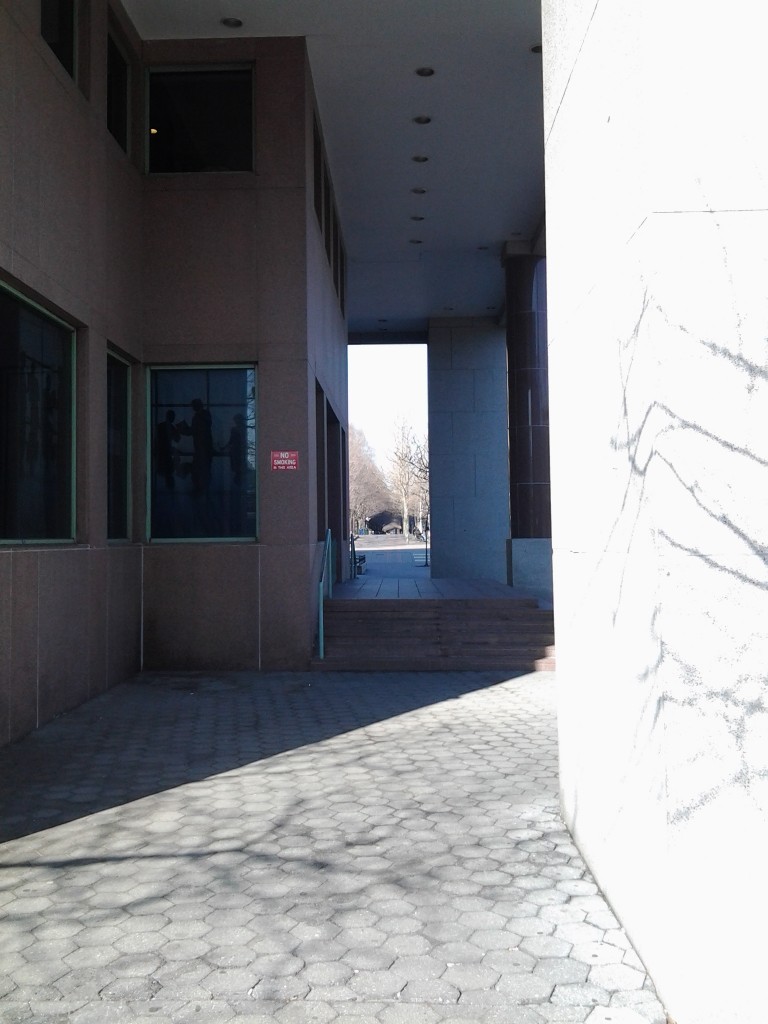 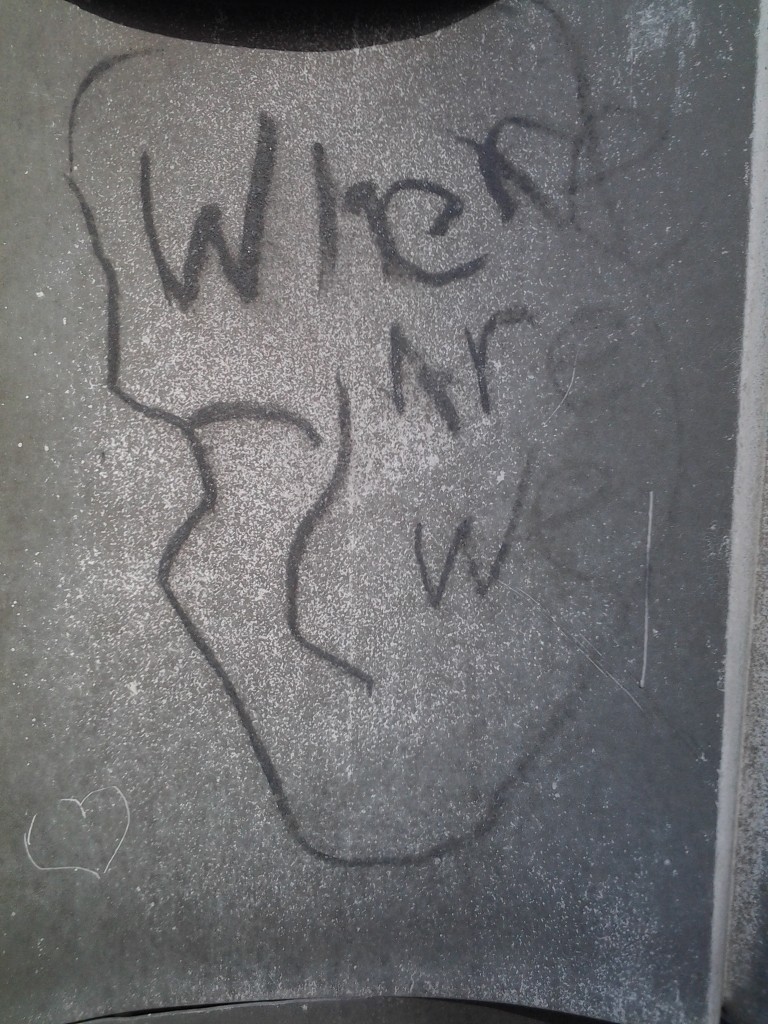