I woke up this morning with Bill hovering over me and kissing me goodbye as he was off to the gym. He took off from work again to clean up his stuff in the apartment again. I went back to sleep for a little while, getting out after hitting the snooze bar twice, before the third hit.

I shuffled about getting my own shit together. A bowl of cereal after a shower and a shave and soon I suited up and headed to the bus stop. Once again I find myself comfortable in my role at the cigar shack and once again something happens which basically is a ‘Not so fast Kowalski’ moment from Mad Magazine in the 1960’s.

I know about that since my brother Frank had it hanging on his bedroom wall for a long time when I was growing up. I met Bill at the bus stop after he was done with the gym and I was waiting. It was the highpoint of my day, being able to spend fleeting, quality time with Bill.

After a kiss I got on the bus as Bill said hello to Shirley, the surly bus driver who seemed a bit nicer after seeing Bill & I kiss. At the next stop was neighbor Deborah and we chatted about the usual things with me adding the fact that I am somewhat comfortable at the cigar shack, and how my writing a blog for the cigar shack seems to be progressing nicely.

A beautiful spring in winter morning as I walked up to the cigar shack, right on time as usual. Everything seemed alright most of the day, it was Zack, Bradley, Thomas and myself. Some work is being done overnight so Jerry Vale was coming in later to stay the night and over see the workers doing whatever it is they are scheduled to do.

Zack mentioned that Thomas and I might have to stay late, which of course we were willing to do albeit reluctantly. Some eye rolling was done which upset Zack greatly. Of course in his time, he would have gladly done whatever was asked of him, as would Thomas and myself. Sure we might bitch but the job will get done regardless.

So there was bad feelings this afternoon which fulfilled my feeling that things would get weird at some point today. Things cleared up but it did leave a bad feeling in my mouth. Zack felt we were taking advantage of Jerry Vale, since he is the new guy, or maybe newish. Funny, he doesn’t look newish. But we’re not taking advantage.

Jerry Vale needs the money, he just moved to a new apartment and mentioned to me, and perhaps anyone else who would listen that he will be working for the rest of the year, no vacation plans in the immediate future. I just talked about it with Jerry Vale and he mentioned that he brought it up and volunteered for the overnight shift.

So no, no one is taking advantage of Jerry Vale.

Don’t get too comfortable. 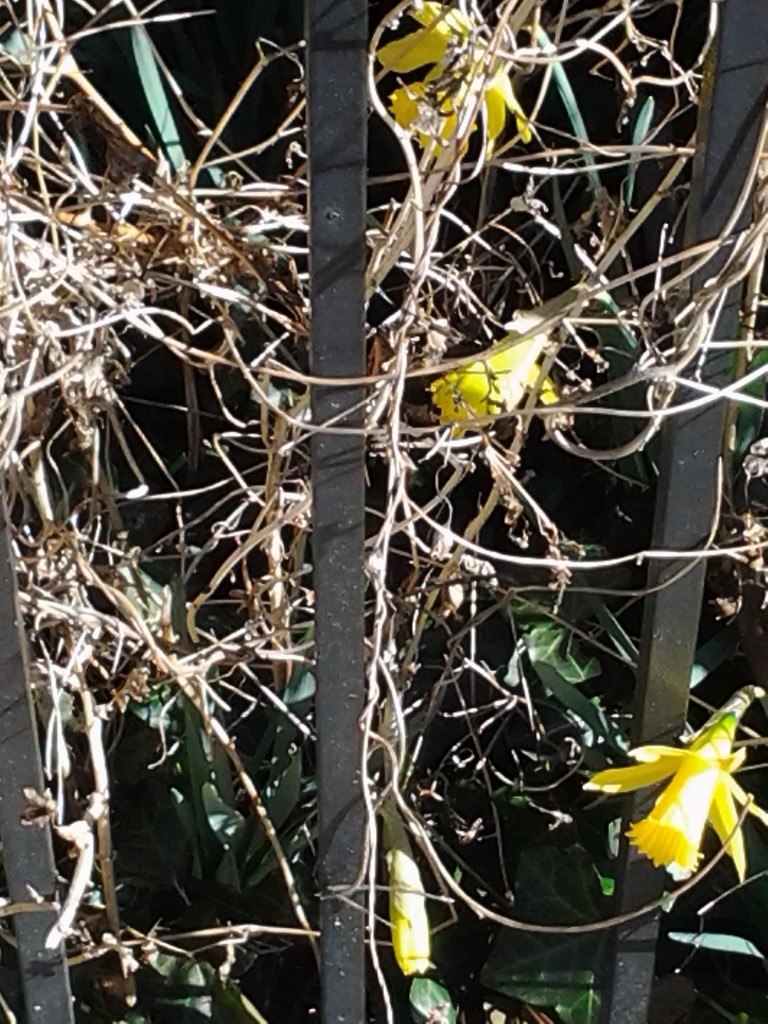 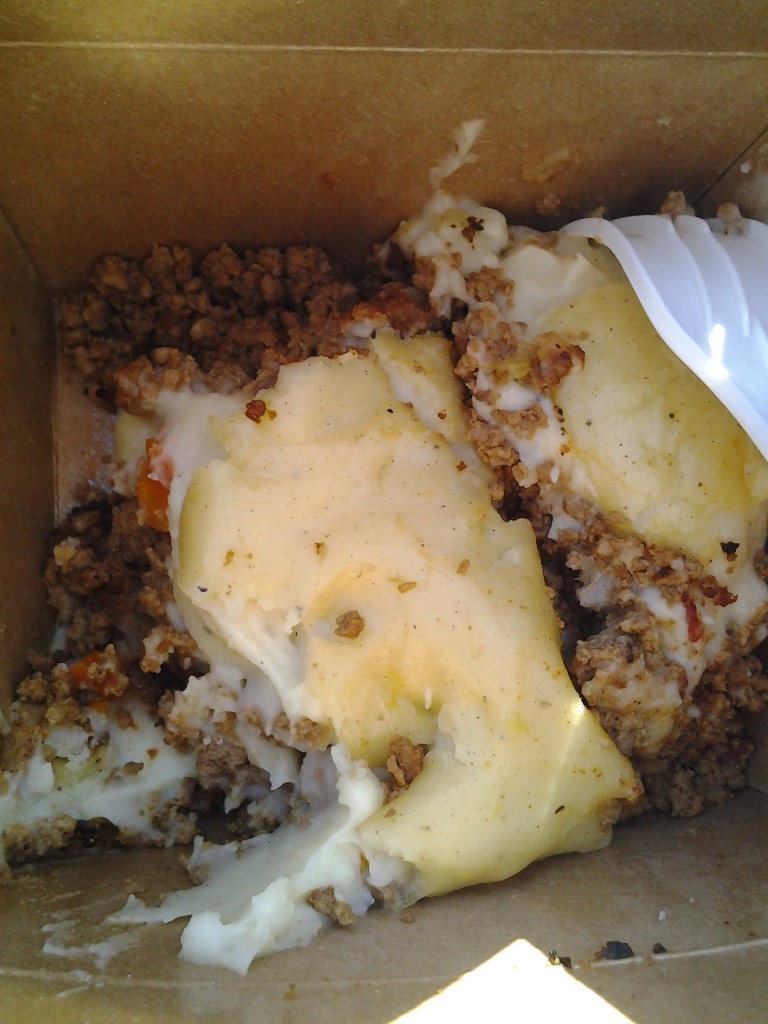 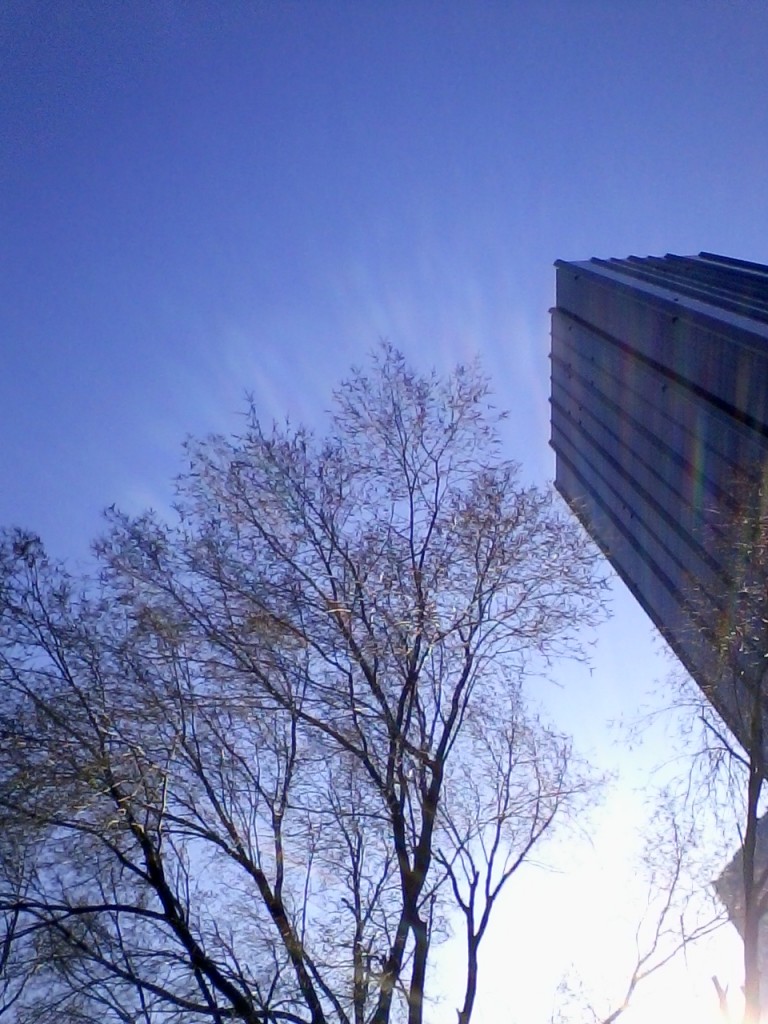 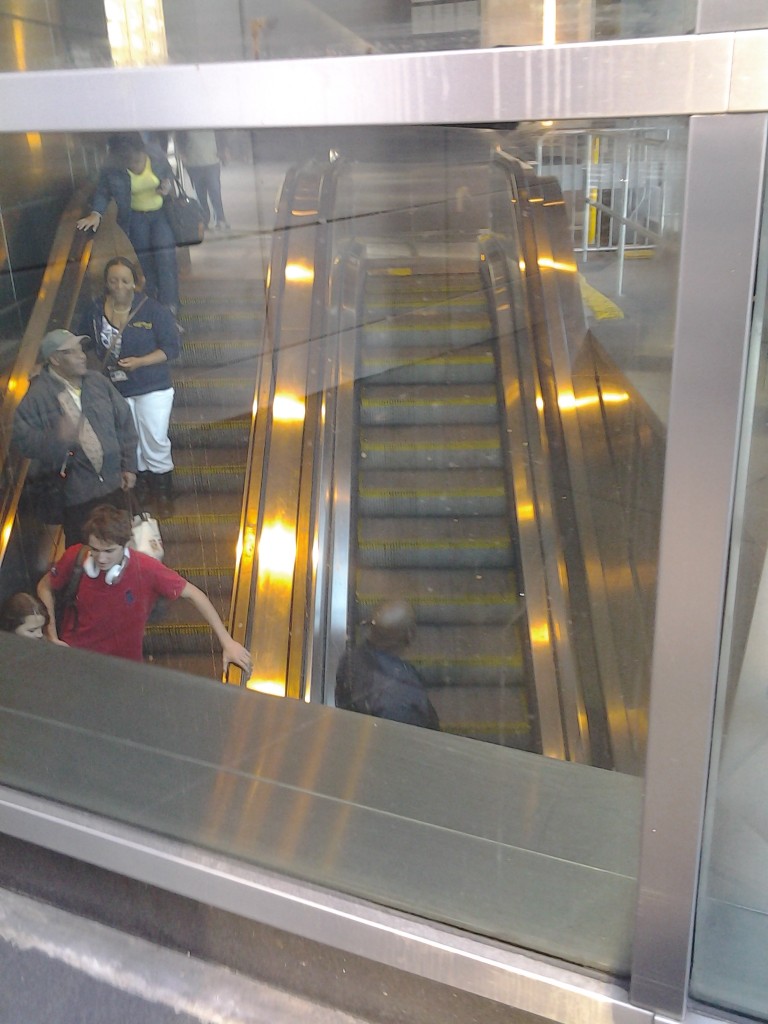