Finally back at home after a long day. I suppose the long day started last night when I was going to bed. As I was getting into the bed, a small voice in the back of my head said ‘you should check to see if you are opening the cigar shack tomorrow’. I didn’t pay any attention to it and soon was fast asleep.

Bill was above me a few hours later giving me a kiss goodbye and I went back to sleep. The alarm was set for 8:00 and I figured that it was a normal day with me headed in to the cigar shack at the usual time of 11:30. But the small voice was a bit larger this morning and I was compelled to listen to it, so I got out of bed, walked over to computer and pulled up the schedule.

It turned out that I was opening the cigar shack this morning after all, meaning I had to be there by 9:30 to open at 10:00. I got myself together, quick shower and shave, fast bowl of cereal, one cup of really good coffee that Bill made and after putting on a suit & tie with shoes & socks I was out the door, headed down the stairs.

Much to my surprise there was a line of people waiting for the bus. The 9:15 bus. I knew I wasn’t going to make it at 9:30 and hoped I would be there by 10:00. The bus filled up and we flew through the tunnel, a slight delay underground, someone tapped someone else’s bumper. Nothing major but slowed things down enough for me to send a text to Zack that I was stuck in the tunnel.

The schedule said he was going to be in as well so I wasn’t worried as I hustled through the bus terminal and out on the street. I wisely decided to hoof it up to the cigar shack since the subway is so undependable and I did not need that stress. I made it to the cigar shack at 9:55 which wasn’t that bad. A regular customer was waiting outside and I let him in, glad to have some company.

Zack phoned a bit frantic. Apparently he was not coming in at his usual time, he was at the doctor’s office and worried that I was going to be very late. I reassured him that it was all good, no worries and set about starting and opening the cigar shack and counting the registers.

Bradley soon made it in about an hour later and like I’d written before, he’s been alright now that he is the assistant manager and he was pretty funny once again. Thomas came in a little while after that and he wasn’t too happy. He had gone out the night before with a customer, had a few drinks and was feeling angry since his commission check wasn’t all that he had hoped it would be.

I was satisfied with mine but then again I did have top sales in February. He didn’t do so bad either and I did remind him that the numbers he adds up in his head aren’t necessarily the numbers they crunch at the headquarters. The day was busy enough, Zack eventually made it in and was hidden away in his office.

The man cave was bustling as usual. It was a nice day, warm enough to sit on a bench near the park and enjoy life going by as I enjoyed a small cigar. I was back at the shack and made it through the day unscathed. Glad to be home and happy to know that my hours will be back to normal tomorrow. 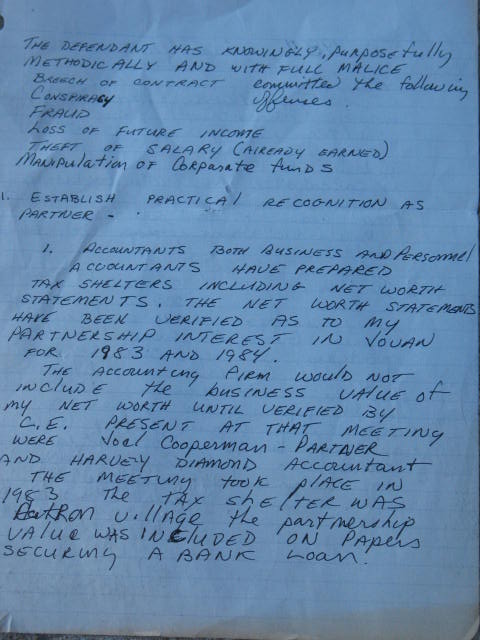 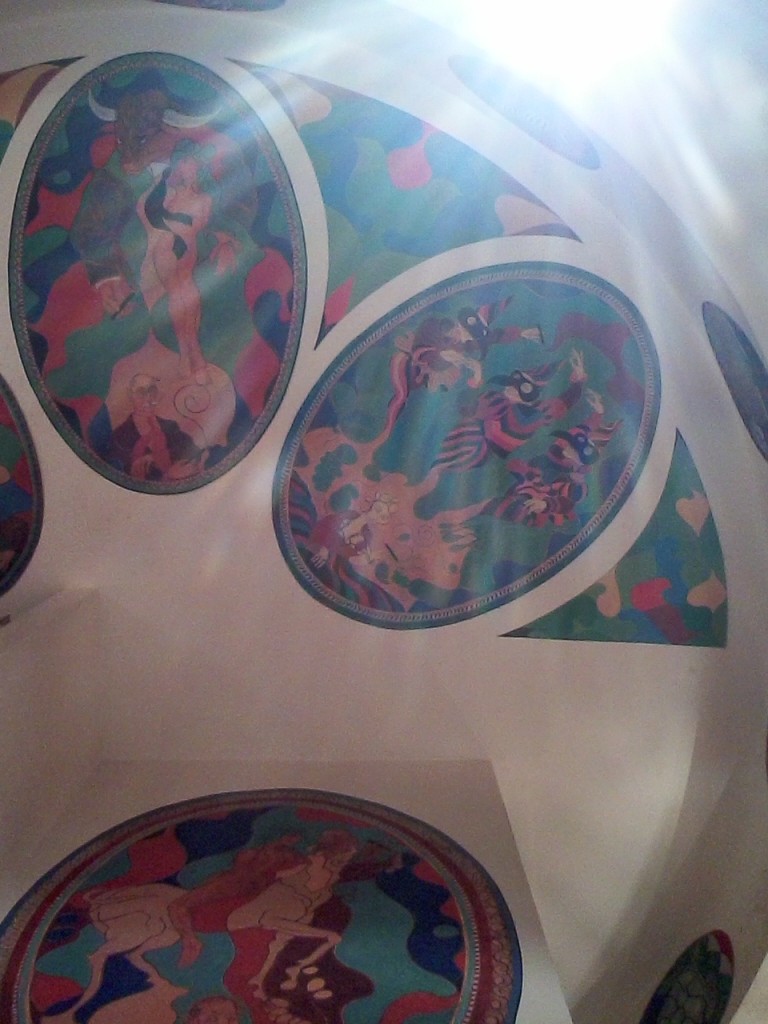 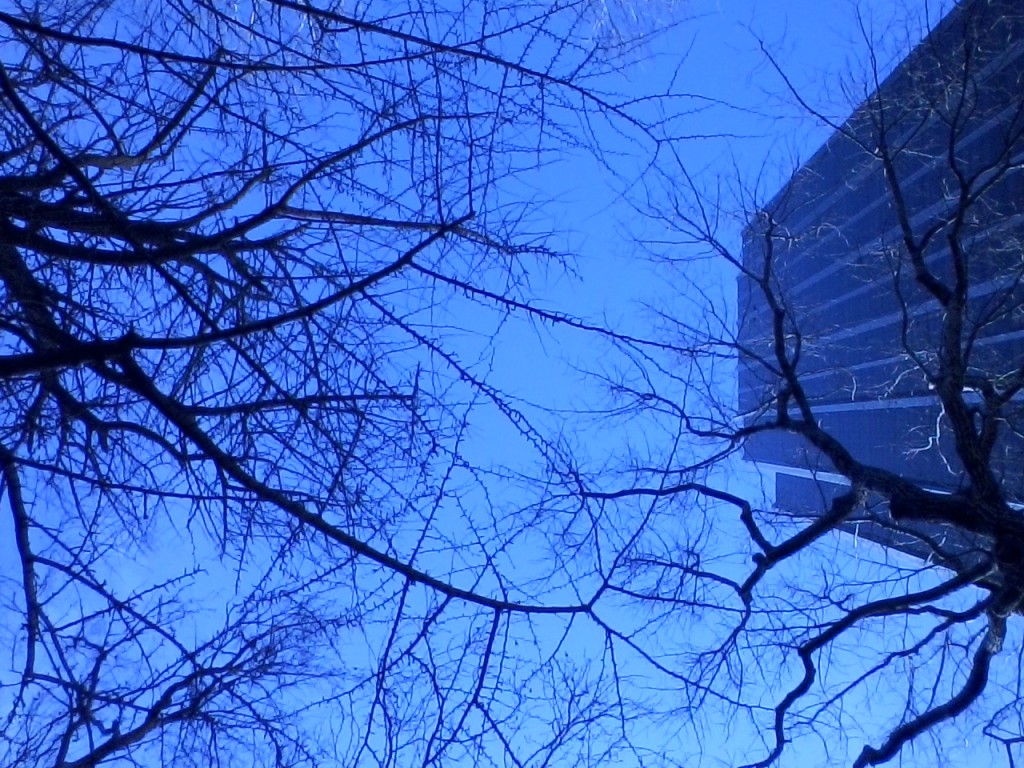 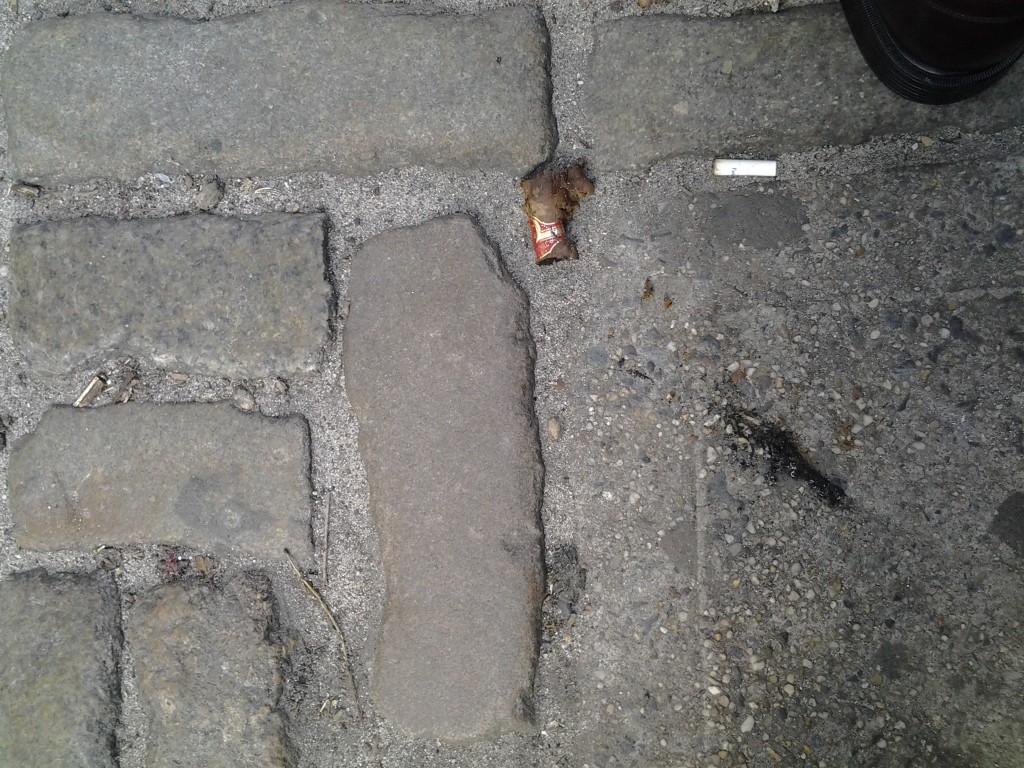 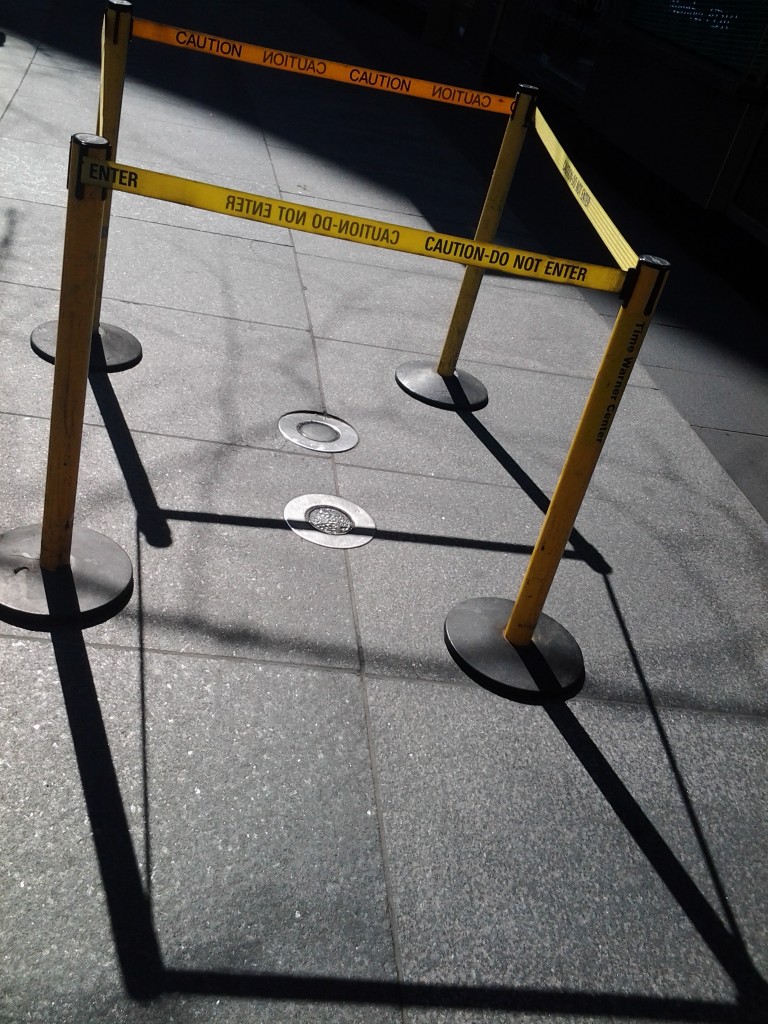 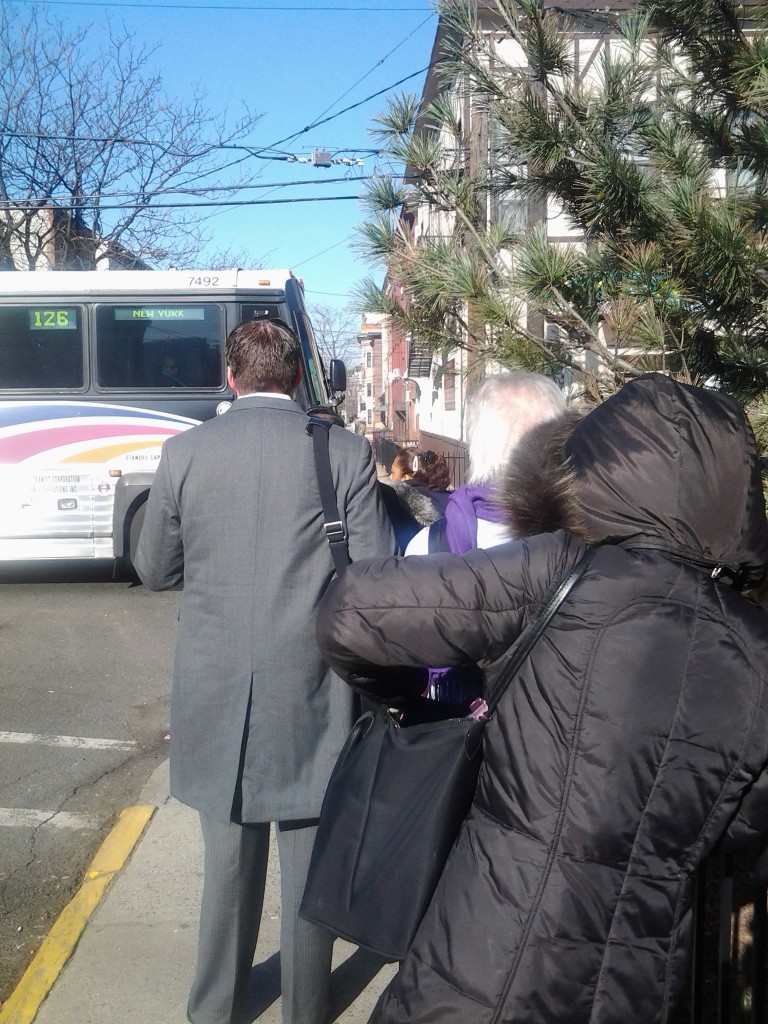