The world spun on it’s axis and a new day started. Last night when I came home Bill was fast asleep. I woke him like he asked me to and we chatted for a while, he was getting pissed off at George Zimmerman’s friend Joe Oliver on Lawrence O’Donnell.

Lawrence O’Donnell and Charles Blow from the New York Times tore his story apart. It was found out last night that he’s not such a good friend of murderer of Trayvon Martin, Zimmerman, just a co-worker who hadn’t spoken to him in over a month. It seemed like he was trying to get as much of his 15 minutes of fame as possible, and Bill agreed.

Bill went to bed soon after, and I followed an hour later. A decent hour, I got about 8 hours but it wasn’t restful. I had a dream where I was in a car with former friend Derry Pedovitch. We were talking to each other. I saw a picture of him online a few weeks ago, and time hadn’t been that kind to him. In the dream he was about to take off his baseball cap and I urged him not to.

I woke up, Bill still asleep. He was still ill and took the day off from work. I muddled about with my things and kissed Bill good bye. He was startled to see me hovering over him and wished me well on my day as I headed out.

Uneventful bus ride once again. I helped a blind woman cross Eighth Avenue since the people standing around her weren’t about to. Then a walk up the avenue where I started work. Zack and Jerry Vale once again. Much better than yesterday.

Zack is a great boss (and I write that hesitantly knowing that once I write it, things generally go awry), very generous with jerry Vale and myself, so much so that we both did good on sales today, Jerry Vale taking a decent lead with me not so far behind.

I am dreading tomorrow, having to open up again. I do get out early though and since I am off on Friday my mind is trying to think that it’s like having a day and a half off.

Now the Stranglers are on in the shop, Hanging Around is the song. Is it about Jesus? There is a Christ reference and his mother, after all. It’s my WPIX Playlist, songs from 1978-80 and some more recent things that could have fit in back then as well.

Just 28 minutes left. 28 long minutes and I get to start it all over again tomorrow morning. 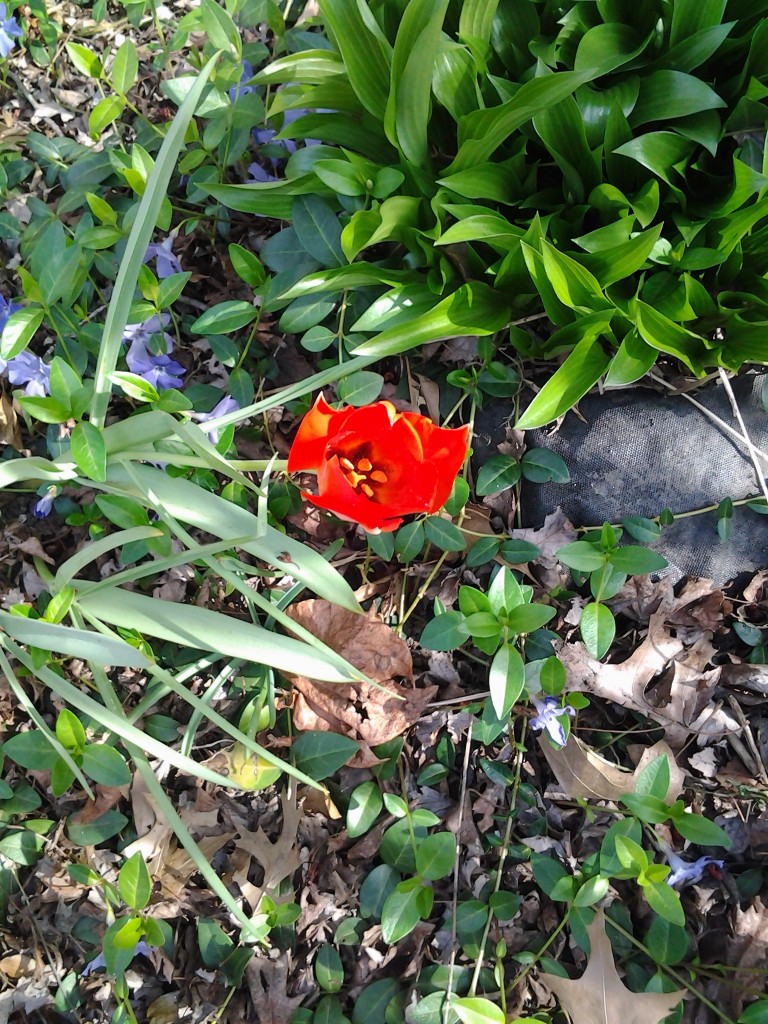 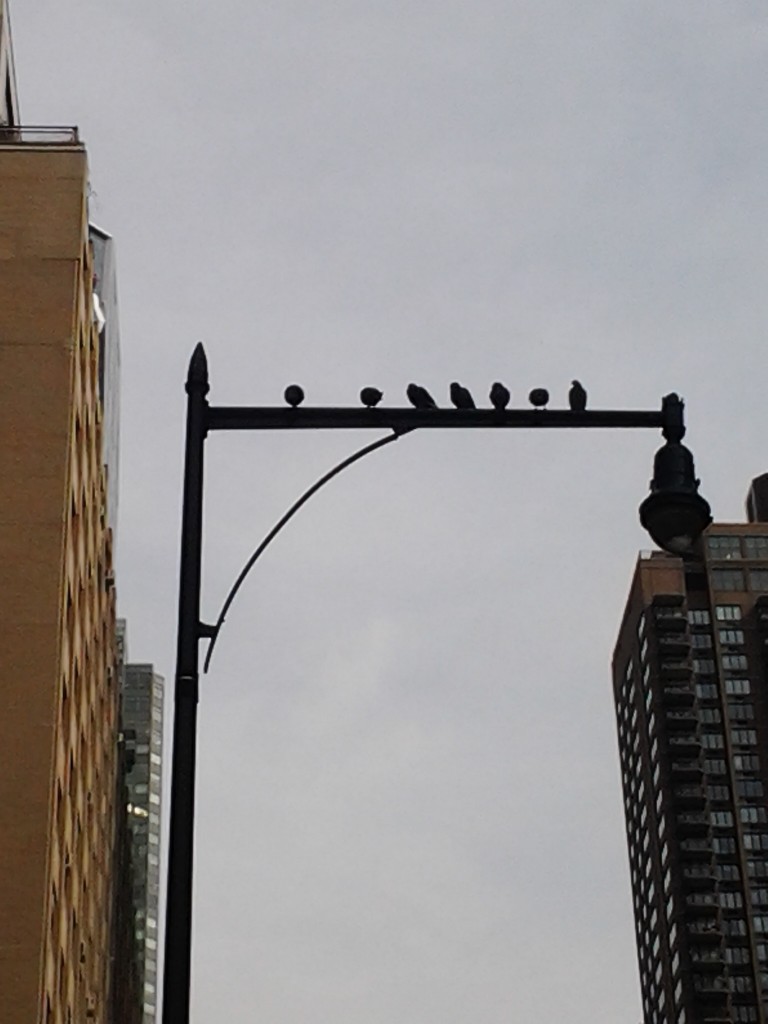 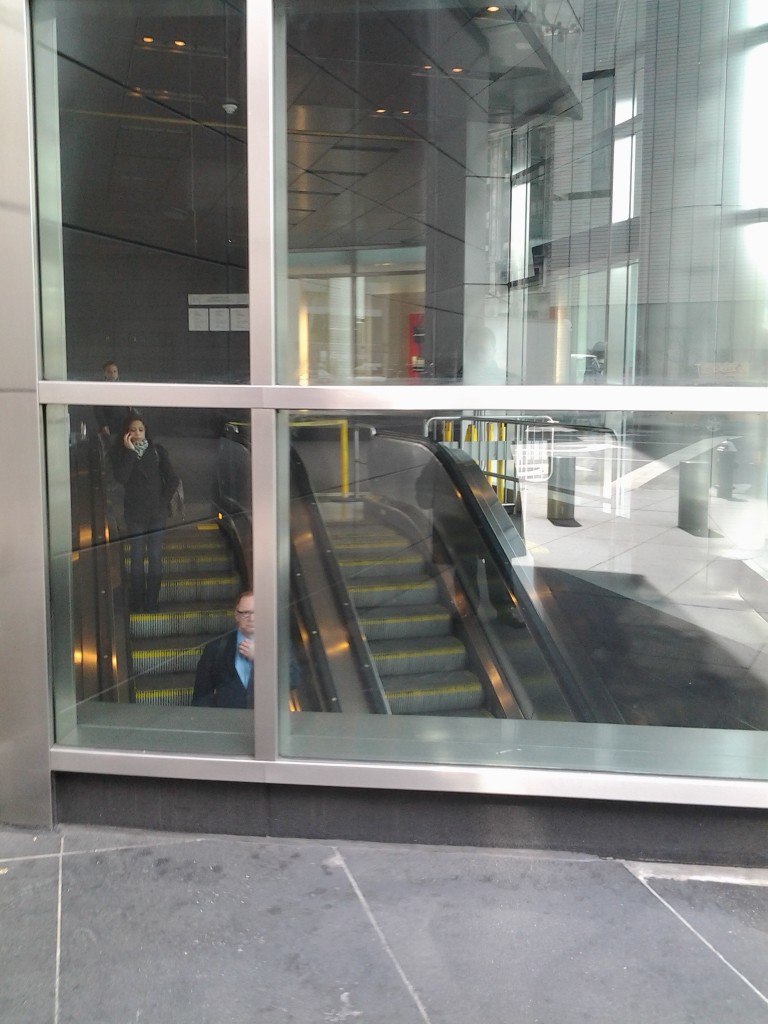