A happy St. Patrick’s Day to all. It’s a Saturday this year and the weather was most cooperative. I’ve been through St. Patrick’s Day in the cold, in the rain, but today was very agreeable. Not pleasant enough to motivate me to head into the city to see the parade. Those days are long gone. No more hoping on a NJ Transit bus with my brother Brian, or with Paul Hanley who I went to high school with for two years.

No, today was spent in Hoboken. I slept enough and woke up, made some coffee and showered. Bill came home a little after that, Kelly green tam-o-shanter and an Ireland scarf with one of my green ties. He looked so cute and so tired. Almost immediately Bill was in bed, sleep apnea mask in place and sleeping soundly, as soon as his head hits the pillow.

I did some laundry and posted a slew of Irish musicians on YouTube to my Facebook page. Boomtown Rats, Rory Gallagher, Thin Lizzy, the Undertones, the Pogues, Kate & Anna McGarrigle, stuff like that. The Kate & Anna McGarrigle was also for my sister who had gone to Mendocino last weekend.

I also posted John & Yoko singing the Luck of the Irish on the Mike Douglas Show and Macca’s Give Ireland Back to the Irish. I don’t think George or Ringo had any Irish/Ireland themed songs. And I threw in Public Image Limited, Rise. The line May the Road Rise with You is the chorus lifted from an old Irish blessing which we have here hanging on the wall of our apartment.

Bill slept and after the laundry died I was out and about. A trip to the dry cleaners and then the bibliothèque where I picked up a book of Kurt Vonnegut from American Classics. I never read Kurt Vonnegut before but I had seen him enough times when I used to drive for HBJ and he was living on 48th Street.

And he was also one of the speakers at the Evening of American Satire that Bill and I attended in 2005 at the Society for Ethical Culture. He is the reason I eschew semi-colons. And it was soon after that evening that I decided to start this hear blog. So perhaps blame could be laid at the feet of Kurt Vonnegut. Or Art Buchwald, Barry Crimmins, Paul Krassner or the more than likely culprit from that satirical rogues gallery, Lewis Lapham.

While walking around Hoboken I did run into my friend Lois who was returning from the veterinarian with her cat. She looked great with her new pair of glasses which are similar to mine. She has some socks for me from a job she worked on and we made plans to meet up for a pint at Maxwells later on.

She mentioned that Maxwells was hosting a Shamrock & Roll karaoke in the back room, which is free and seemed most interested in going to that. That wasn’t in my plans but after a pint or two who knows? 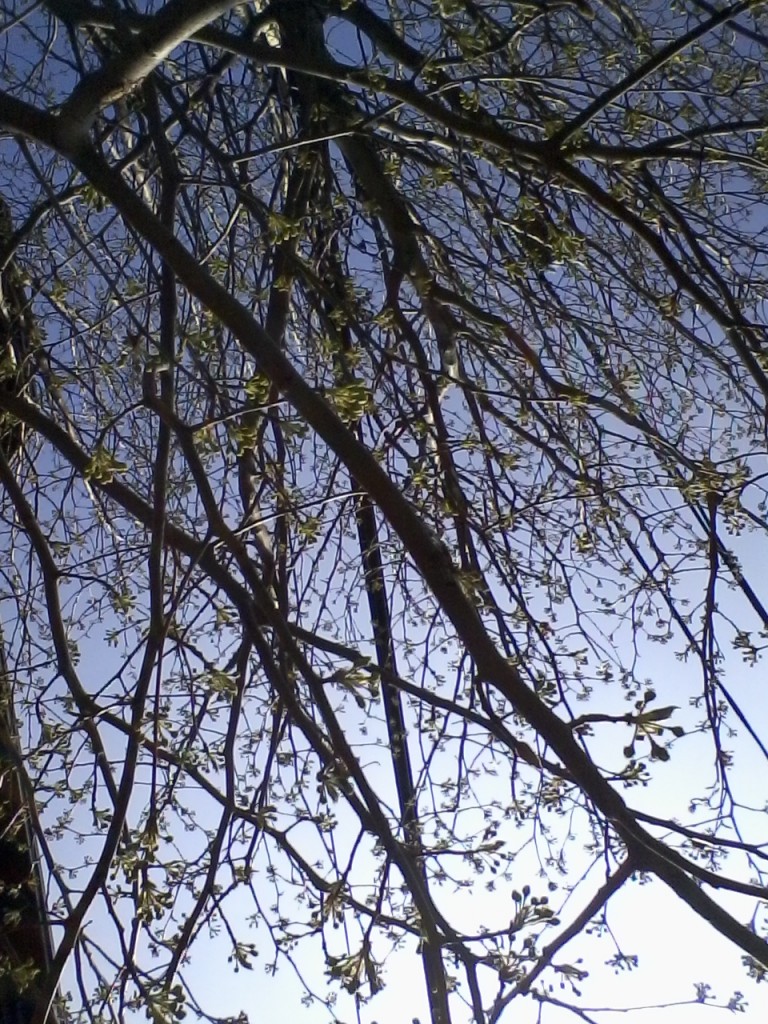 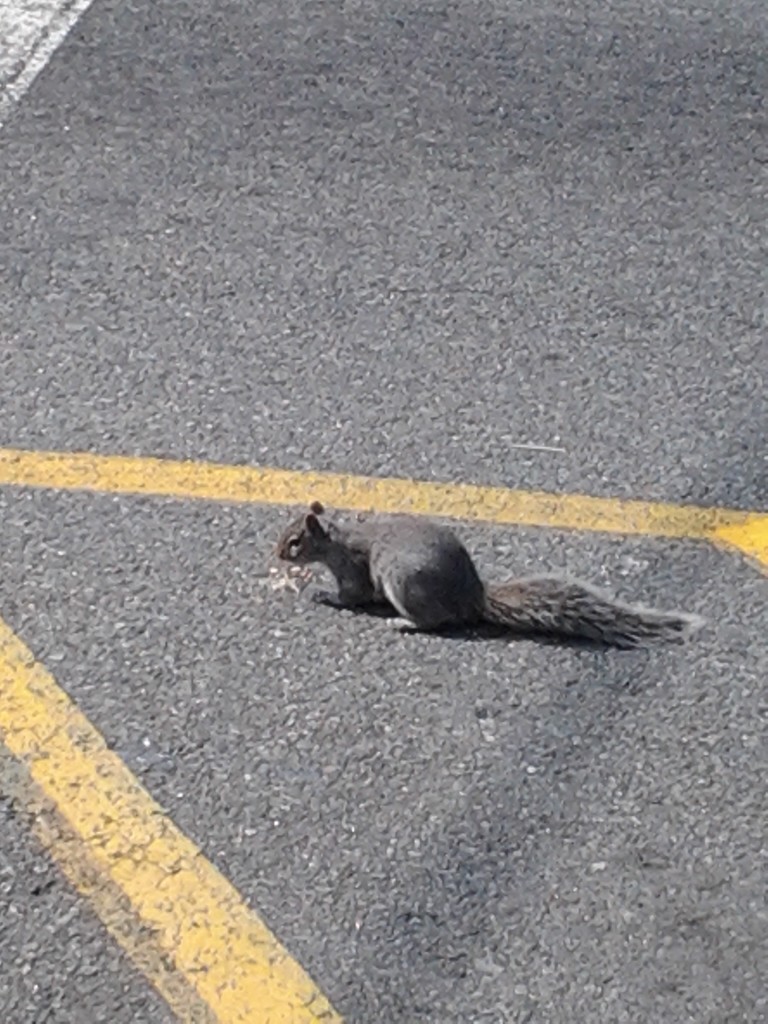 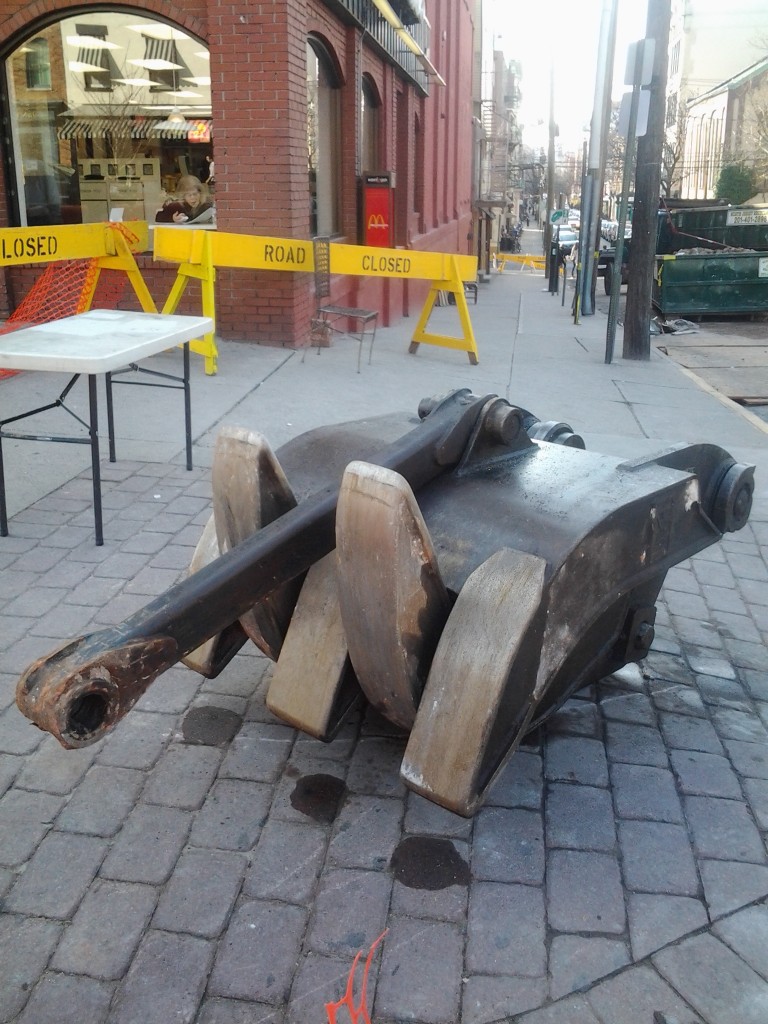 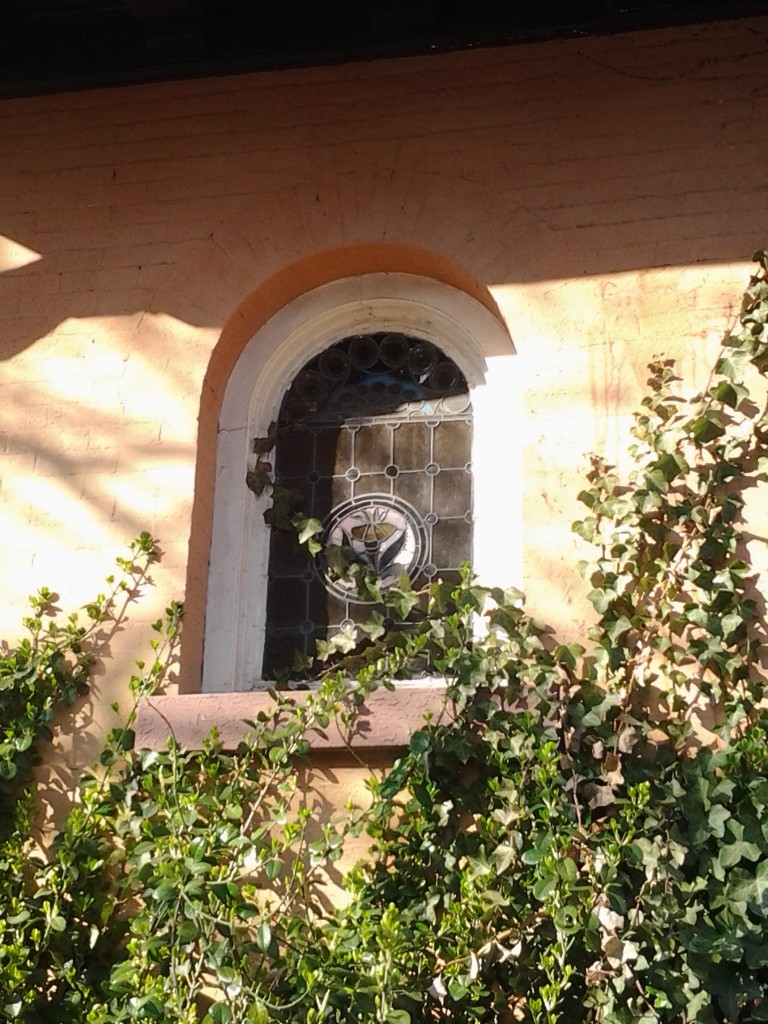 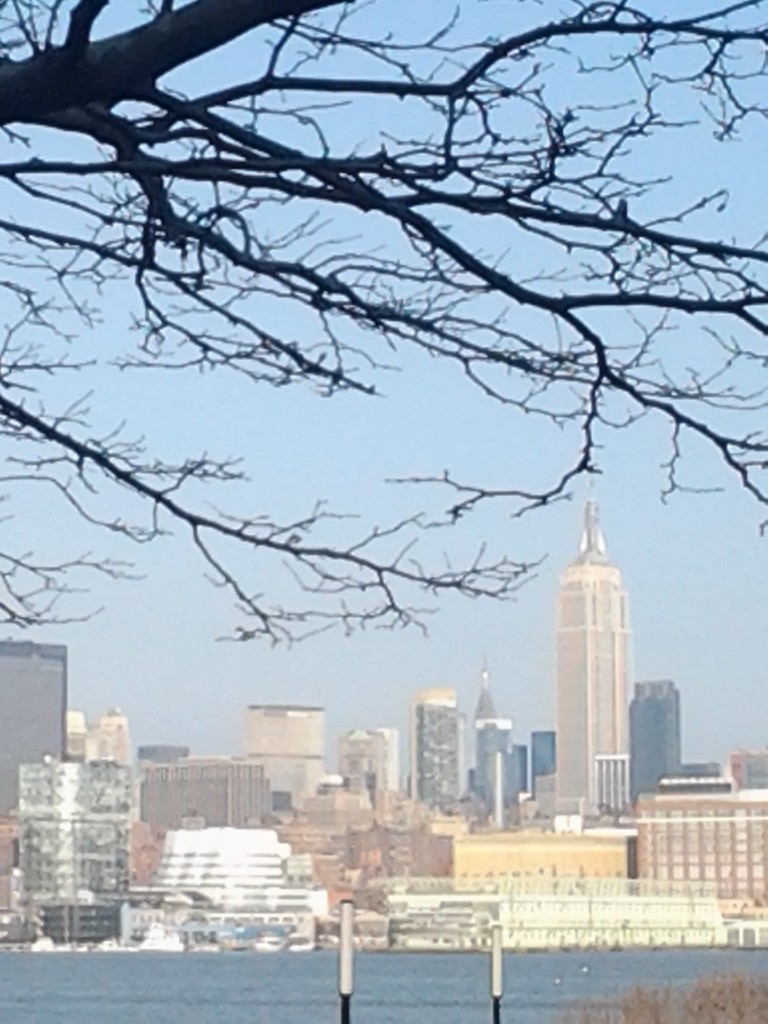 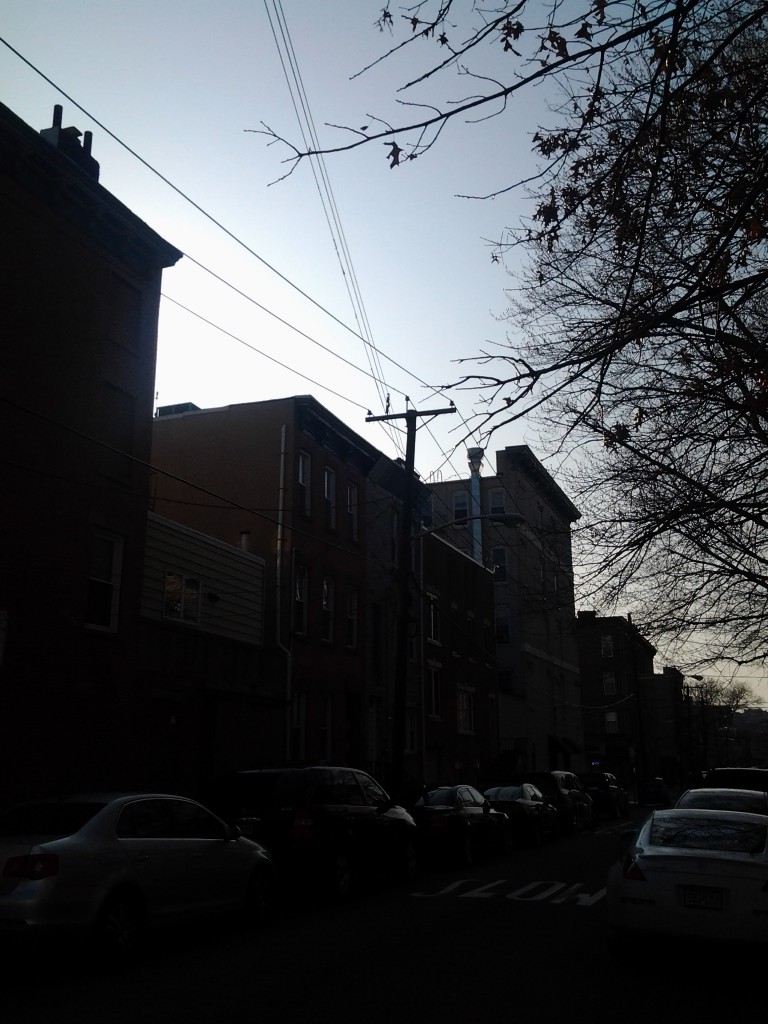 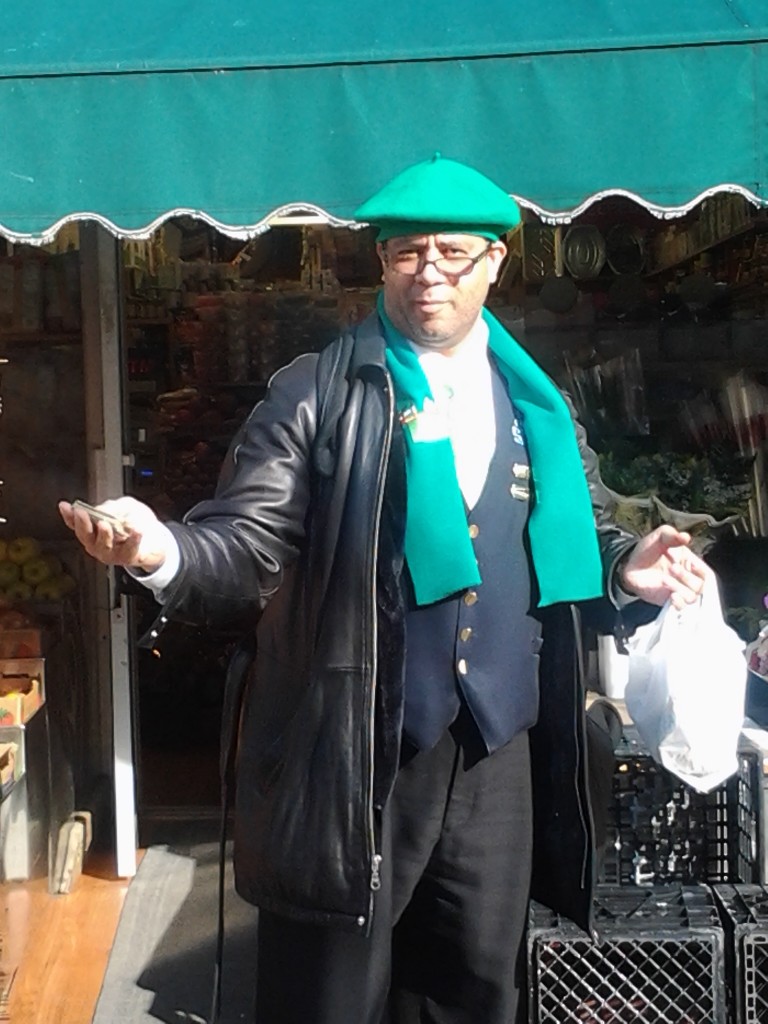