Another day at the cigar shack. How many times have I written that as the lead in? Today it’s a Tuesday. I guess I didn’t scream in the middle of the night like I did the night before as Bill told me I did from Sunday into Monday. I don’t recall that at all, but then again I was asleep.

He said it might have happened around 1:30 and since I don’t go to bed until 1:00 in the morning I doubt if I fell fast asleep enough to yell. Perhaps it was Bill having a dream. I did have a dream last night that involved Amazons. I think it had something to Trayvon Martin.

I’ve been reading a lot about the murder of 17 year old Trayvon Martin and posting on Facebook. In this information age, I am surprised by the fact that a number of people I know, Bill included, are completely unaware of this tragedy. I had tried to avoid hearing the 911 phone call and last night I heard it. Truly heartbreaking.

The lout of a community watchman slurring into the phone and not listening to the police officer on the other end, telling him not to follow Trayvon Martin. But he did, and frightened Trayvon Martin enough that Trayvon tried to get away but was cornered and on the tape you can hear the 17 year old boy screaming for his life, then you hear a gunshot and then nothing.

The murderer whose father is a lawyer with ties to the Sanford, FL police department, was not tested for drugs or alcohol and not arrested for the murder of Trayvon Martin. In fact neighbors who had given the police their accounts of what happened, were steered by the police, saying the screams were of the shooter, 250 pounds versus 140 pounds. A tragedy for all concerned. And for me, another reason to not go to Florida.

At the cigar shack it’s been weird. For a good part of the day I felt like an outsider, which I guess I am but it was compounded for some reason. I did excellent sales wise today, my first sale was a lot of money. My high tide raised all boats. And then my second sale wasn’t exactly small potatoes. Thomas wasn’t in today but I know that if he were in today he would be quite jealous and would let me know how upset he was. But he wasn’t.

Of course in the back of my mind, there is a calendar countdown. The customers have 14 days to return the items and make me eat the sale. So I still have some breathing space I guess.

Today is the first day of spring and the temperature was most definitely springlike. Quite nice at lunchtime and I was able to enjoy a cigar as I sat on the bench near the park and read about David Bowie recording Ziggy Stardust and Lee Renaldo talk about Sonic Youth with a picture of everyone’s friend Bob Bert from that long ago time of the 1980’s.

Now it’s the last hour at the cigar shack, things have quieted down considerably. I just want to go home now. Still have an hour to go. 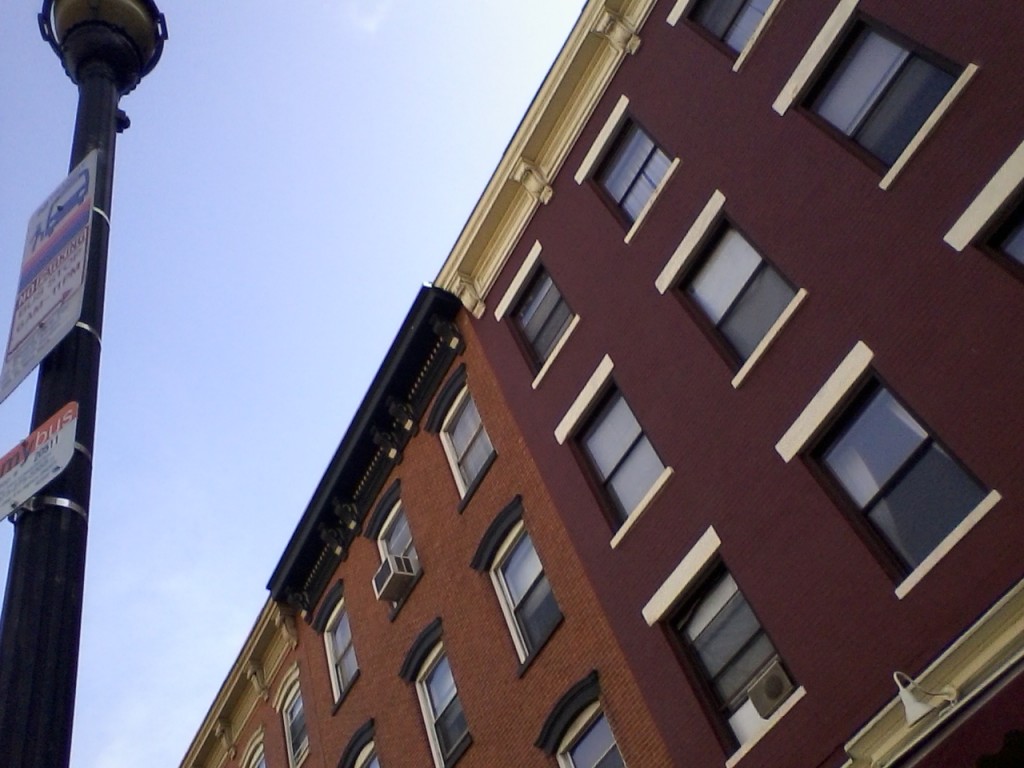 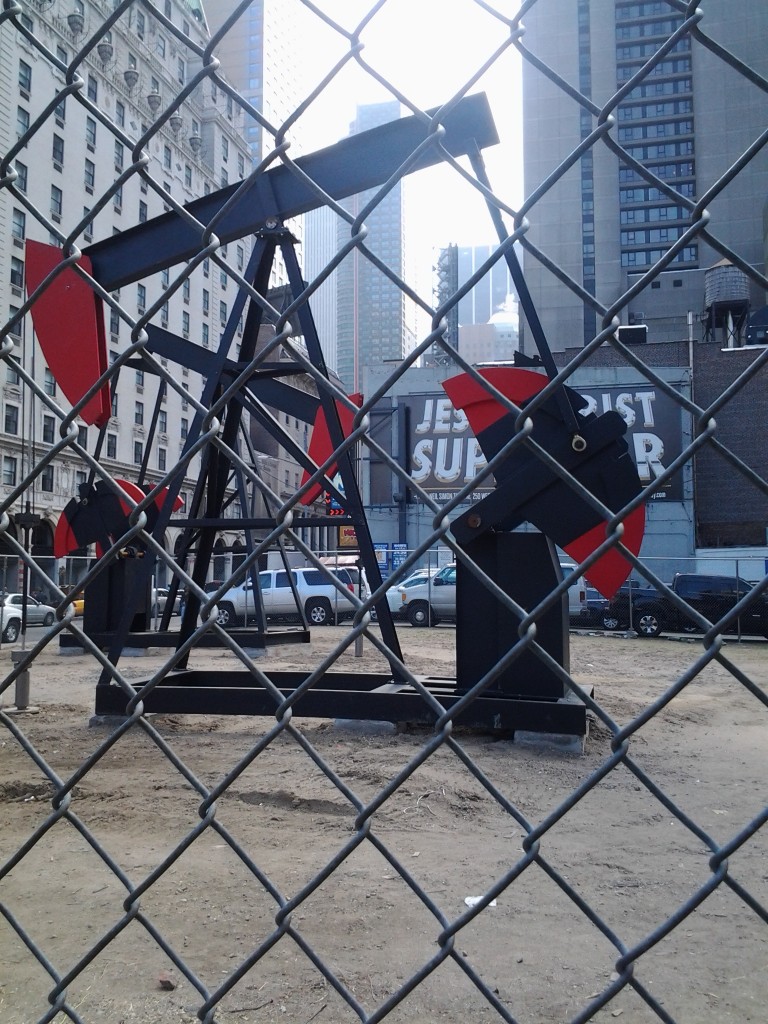 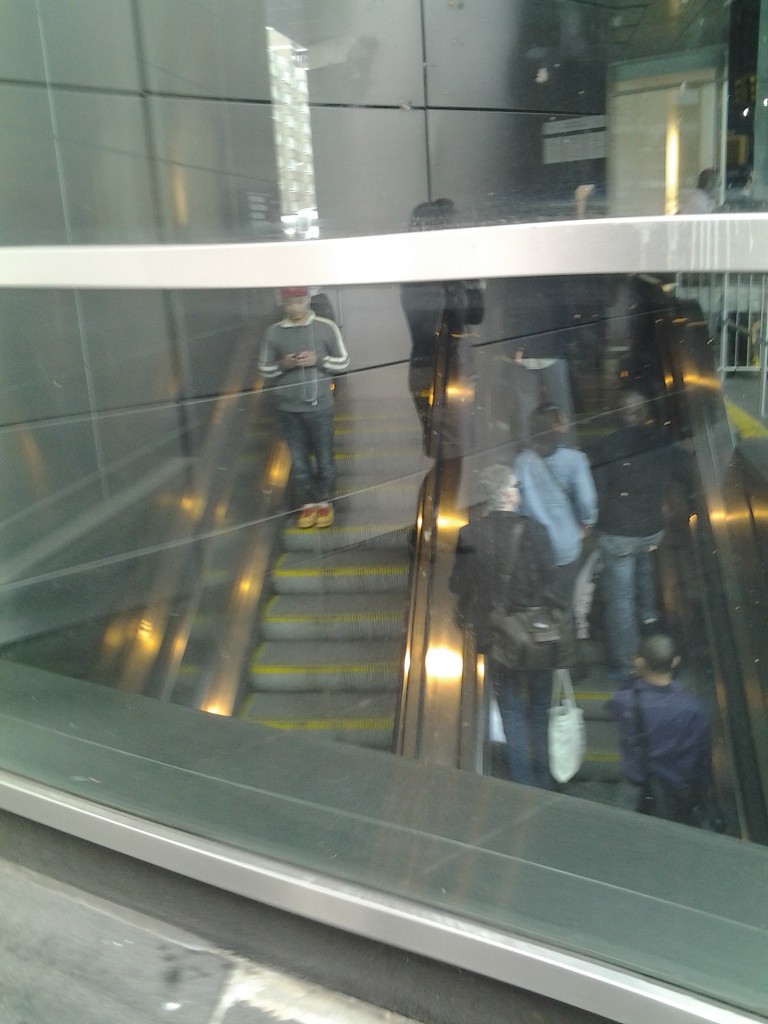 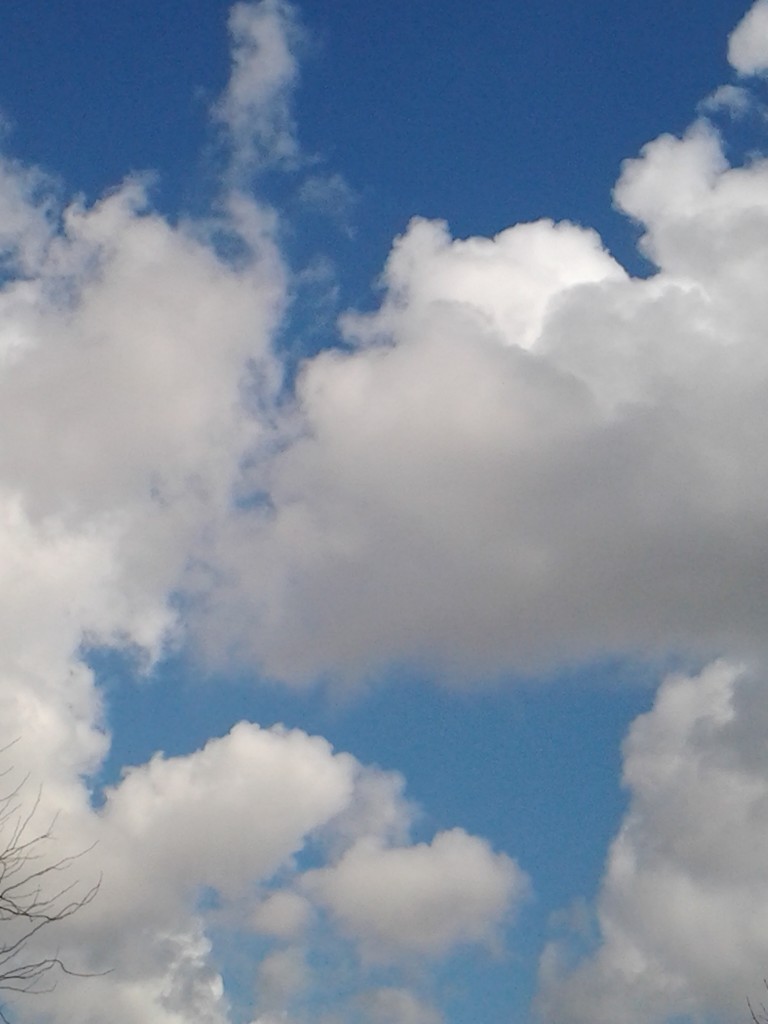 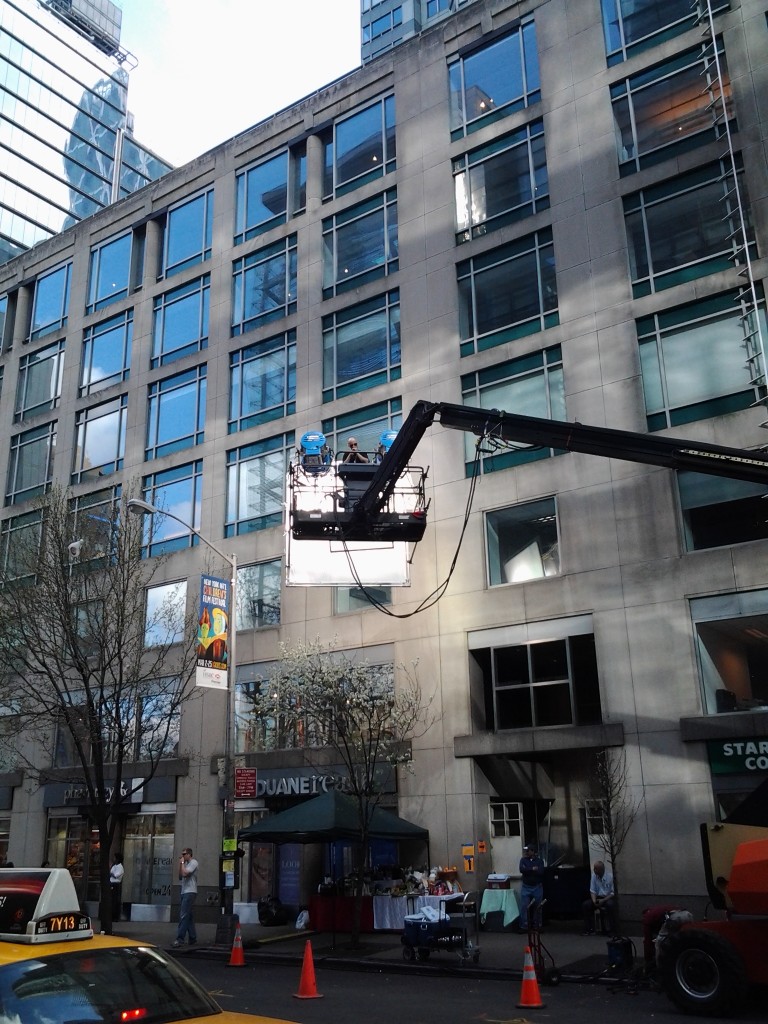 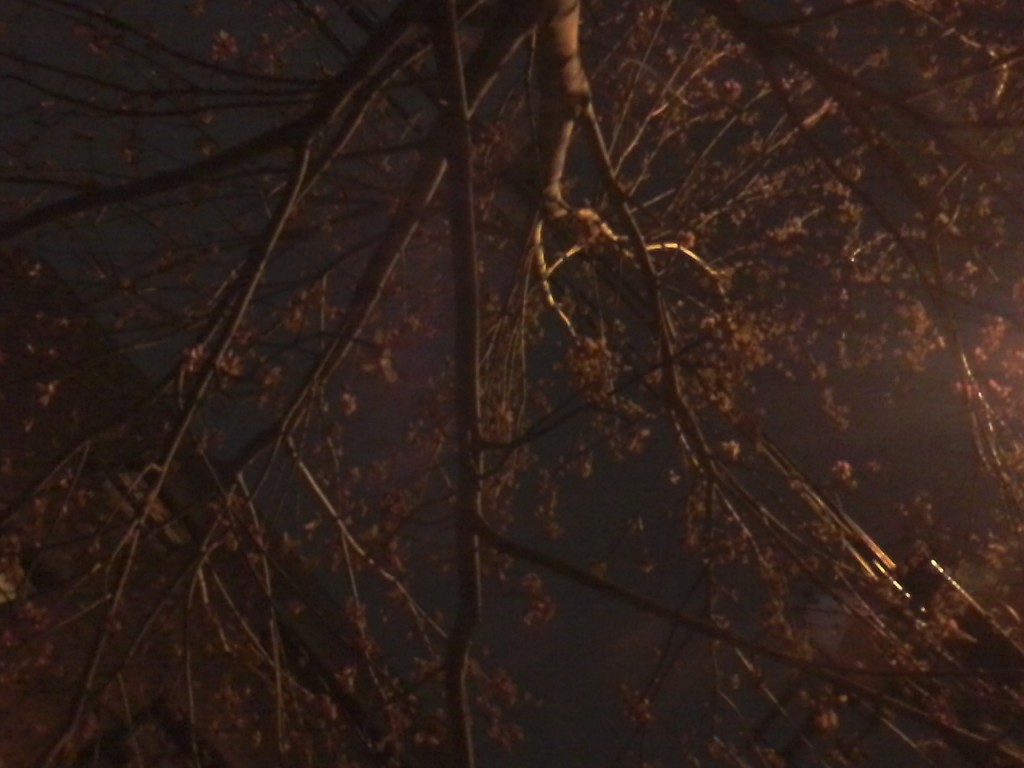 15 Voices Inside My Head