Oh what a long strange day it’s been. It started out earlier than usual, with Bill kissing me goodbye in the morning around 6:30. He’s so sweet and gentle and I am just a wolf in bed. An hour later I got out of bed and got myself together. Not enough milk for cereal so it was just coffee and I was out the door.

I do not like the crowds at all and when it is so early in the morning I like them even less. One good thing is the fact that there are a lot more buses and the bus lane is open so I was at the bus terminal in no time at all. It did give me enough time to get an egg sandwich which was not as good as it is on weekends.

Each time I go in there they seem to be trying out a new short order cook. I can’t complain though since the egg sandwich was 25 cents cheaper than it usually is.

And Thomas and Bradley did come in, leaving Bradley to tell me that he wanted Thomas and me to do the rest of the work. We got it done, thanks to some regular customers. I had to run an errand at lunch time which coincided with an errand that needed to be done for the cigar shack.

Some keys needed to be made, and there seemed to be only one locksmith in Manhattan who would be able to do the job. Very special keys that are made in Germany. So I was able to do that, get my own errand done and I came back from lunch about 20 minutes later than usual, but it was excusable since it was cigar shack business.

I came back from lunch, Thomas was then headed to his lunch while Zack and Bradley were sequestered in the office having a very long meeting. The meeting it turned out was about a whole new bunch of rules which was sent out a short time before I was leaving and I was too busy giving Jerry Vale my sales since I achieved my own personal goal.

And I will not read the rules until Monday since I am off both Saturday and Sunday. No I do not do work related things on my time. You’re gonna have to pay me to do such things.

I asked Zack if I could leave at 7:00 instead of 7:30 and when he asked why, all I could say was my body clock is screwed up. It wasn’t good enough of an excuse so I stayed for a very long half hour, giving more sales to Jerry Vale. And right before I left there was Thomas getting a very serious call which made the atmosphere even more bleak than it was earlier.

He needs me to switch a day in April so he could attend some family thing. The catch was I would have to work a five day shift which is killer and no one wants to work a five day shift. I’m sure if I was able to sit in an office most of the day it would be no problem, but I am on my feet for 9 hours a day, so that would make it 45 hours of standing around selling cigars and whatnot.

Still, it is over, I am home and surprised I was able to write this much. Time to chill. Bill is driving to Atlantic City tonight and tomorrow, but at least I will be able to see him tomorrow morning at my leisure and not so wolf like. 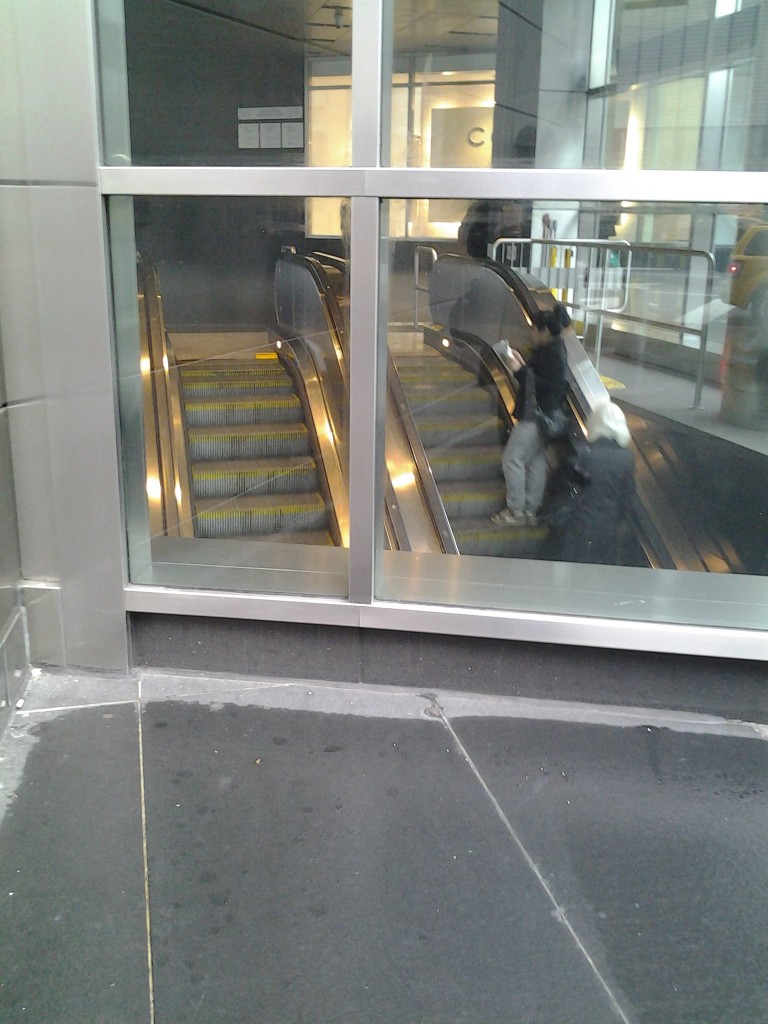 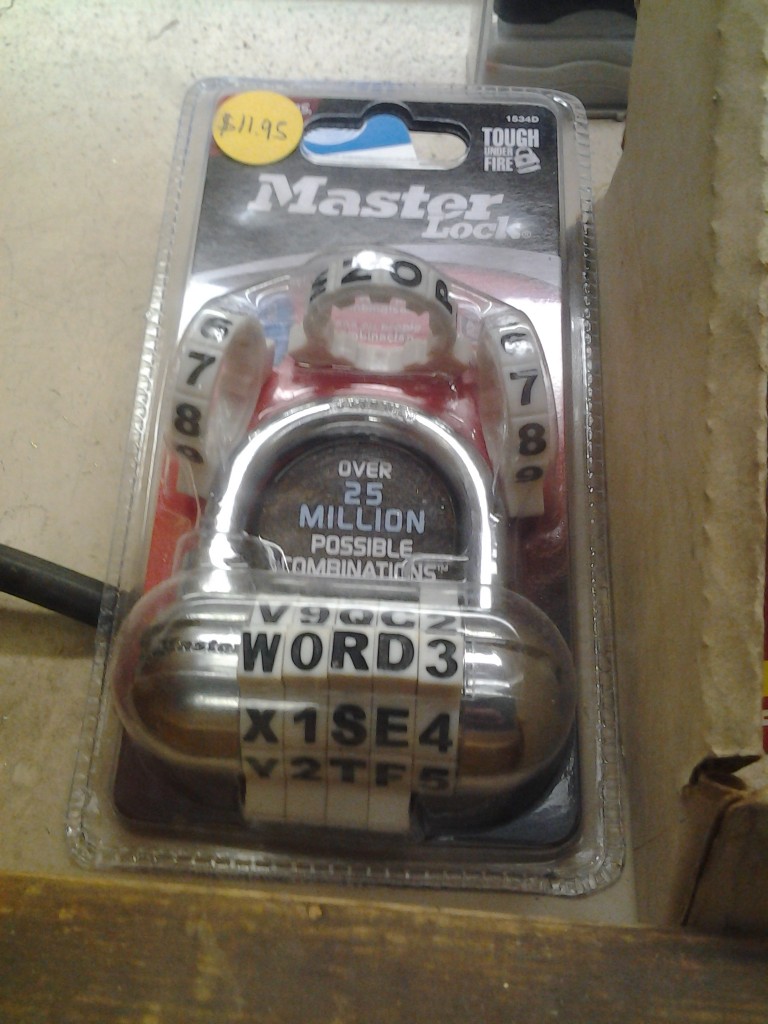 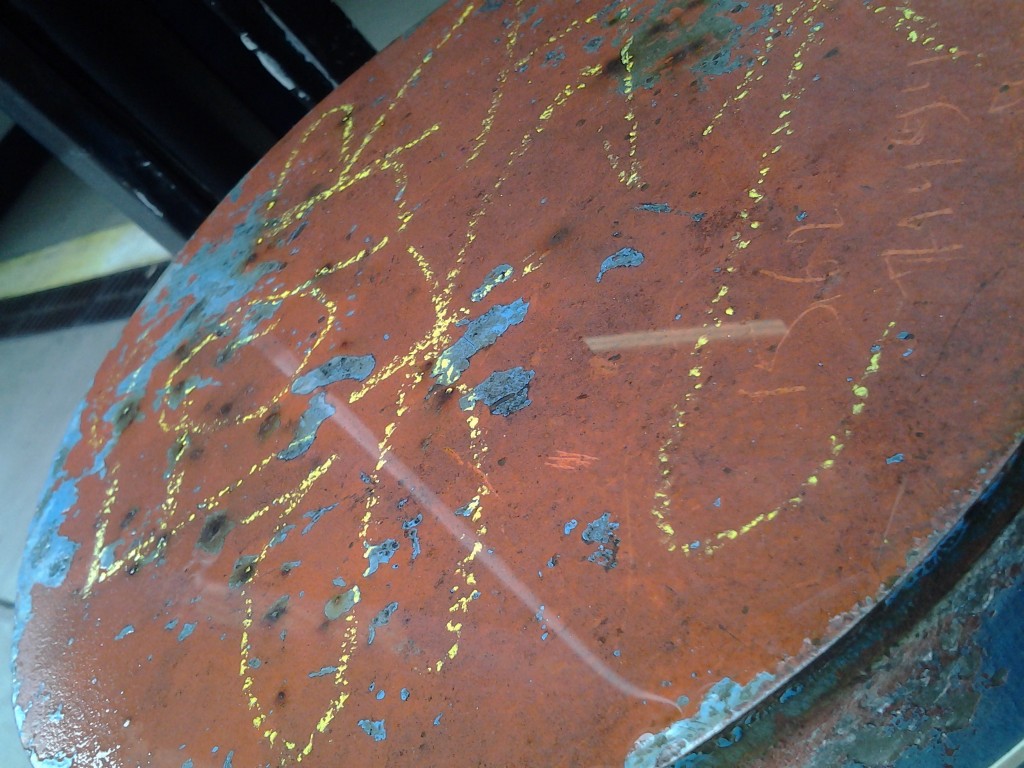 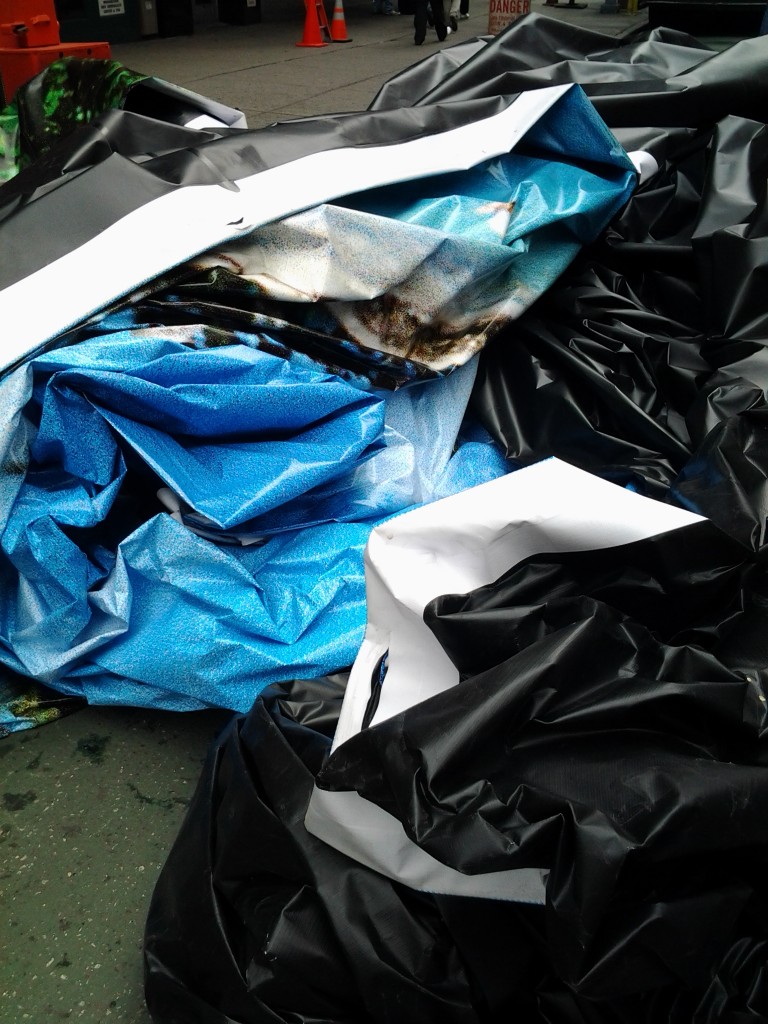 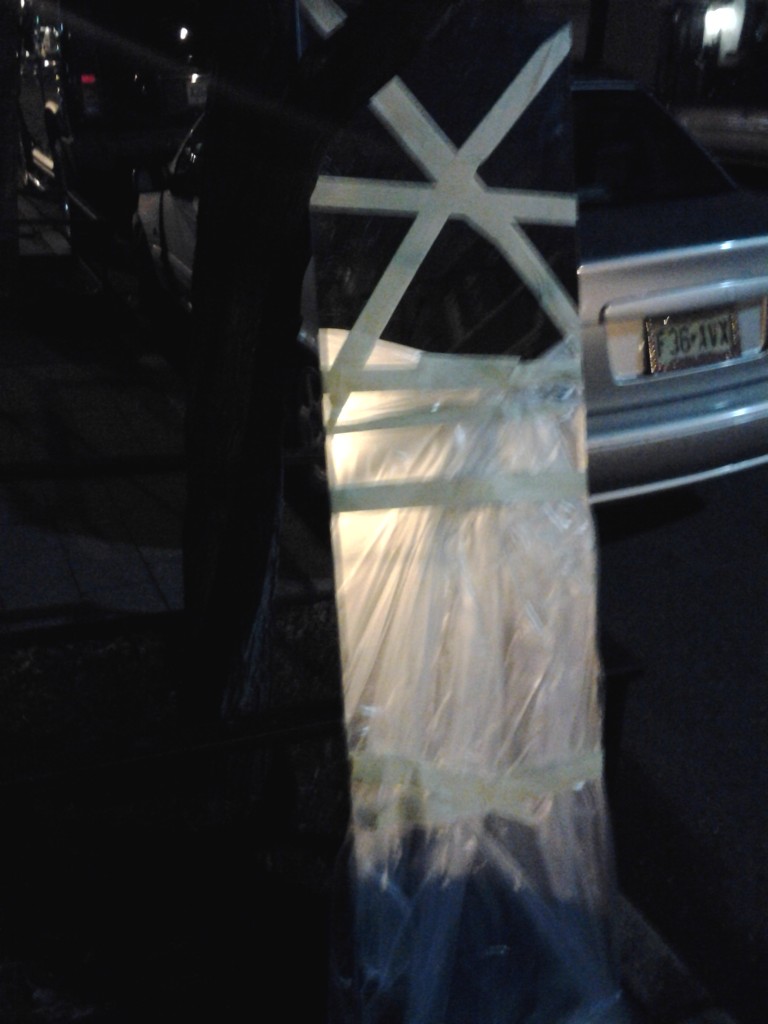