Home again. Another long day. Not all of them are long days, but this one started early. I had to be in the cigar shack by 10:30, a whole hour earlier than usual. I know, right? I was on time as usual. It was me and Zack for the first hour.

We were putting things back on the shelves that were removed last night so some painters could do some work in the walk in humidor. Things were slow most of the day, so far march has not proven to be as successful sales wise as it was in February. The cigar shack isn’t doing so bad but the numbers in February were much more impressive. Still we are meeting our quotas.

Thomas came in at 11:30 as expected and was not hung over like he was the day before. He was pretty funny sometimes on purpose, sometimes not. We were having a discussion on hate crimes and freedom of speech and I wasn’t quite in the mood for it, but Thomas being 25 years old and full of vim and vigor was in the mood.

While a person does have the right to yell fire in a crowded movie theater, that doesn’t mean that they should. Oh it was such a stupid discussion, but I had to laugh when Thomas mentioned that he was called a honky. I’m 25 years older than him and have lived through the times when honky was actually thrown about and never once was I called a honky.

In fact the only times I heard that word was on television, in the 1970’s and it was on Good Times. I don’t think Thomas grew up in some projects in Chicago in the 1970’s. Connecticut in the 1990’s is not the same thing as far as I know.

Thomas did great on sales today but Zack took the largest sales of all. I struggled in third place since no one I dealt with was looking for a humidor. Still, selling $2000 worth of cigars is not such a bad thing and breaking $2000 dollars satisfied my personal goal. Since I stayed later last night, Thomas stayed late tonight.

We took the cigars off the shelves again so the painters could finish their job tonight. I left at 8:30 tonight, leaving Jimmy Seltzer in the man cave with Jerry Vale who once again is doing the overnight shift. I walked down to the bus terminal like I used to, saved a couple of dollars and time which would have been spent waiting on the subway platform.

I figure once the weather gets warmer I will get back to doing that. Not breaking any records like I did last year, though it did take less than 19 minutes to get from point A to point B. I missed Bill at the bus terminal by a few minutes. He texted me from the bus he was on when I was a block away. Still it wasn’t so bad.

Now I am home. Picked out my suit for tomorrow as well as a green and black tie and my shamrock cufflinks. I won’t be working this weekend which is cool with me, and I won’t be heading into Manhattan for St. Patrick’s day, so I figure I will do my green Irish thing tomorrow.

Opening the store tomorrow and leaving earlier, a nice start to the weekend. 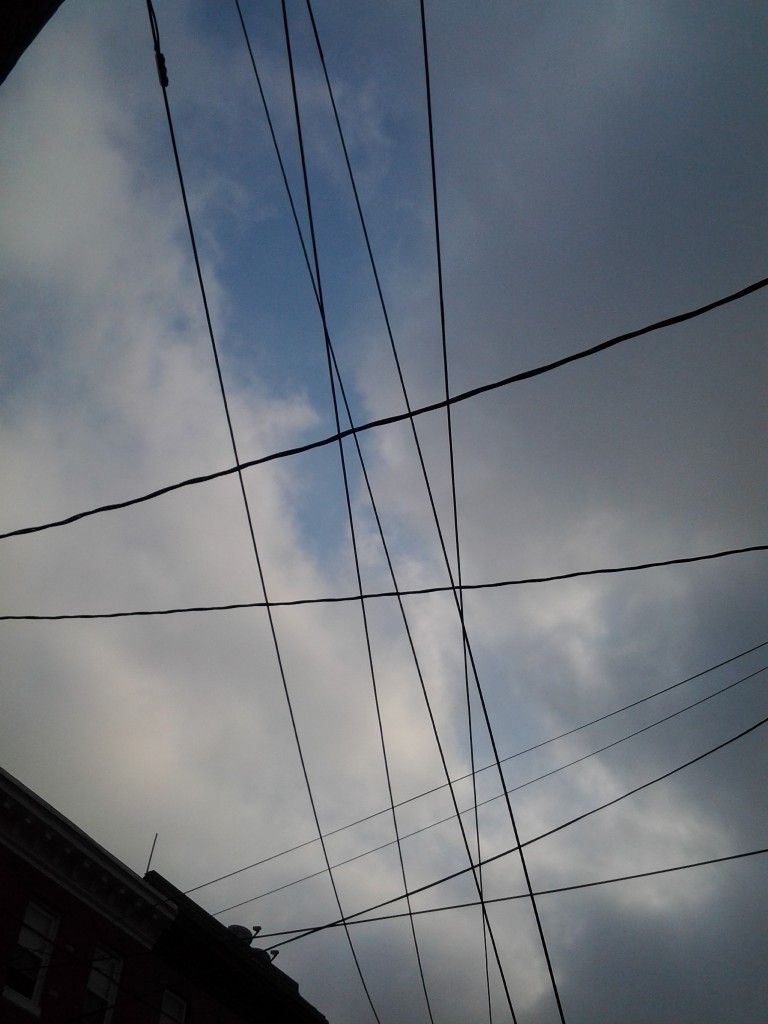 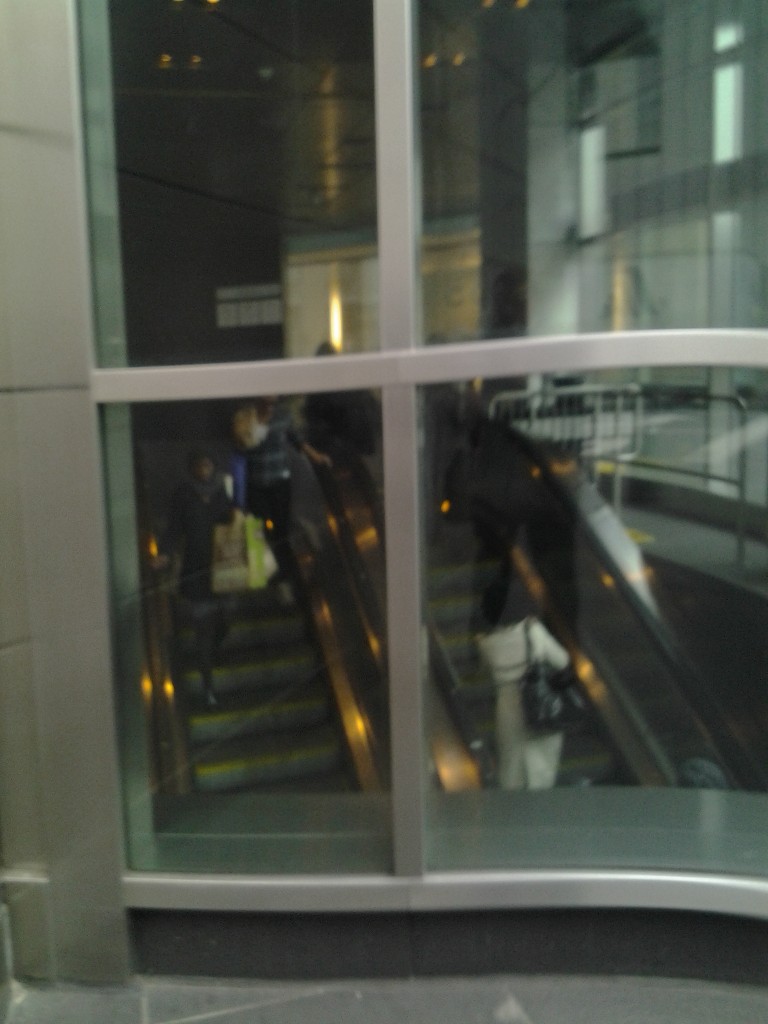 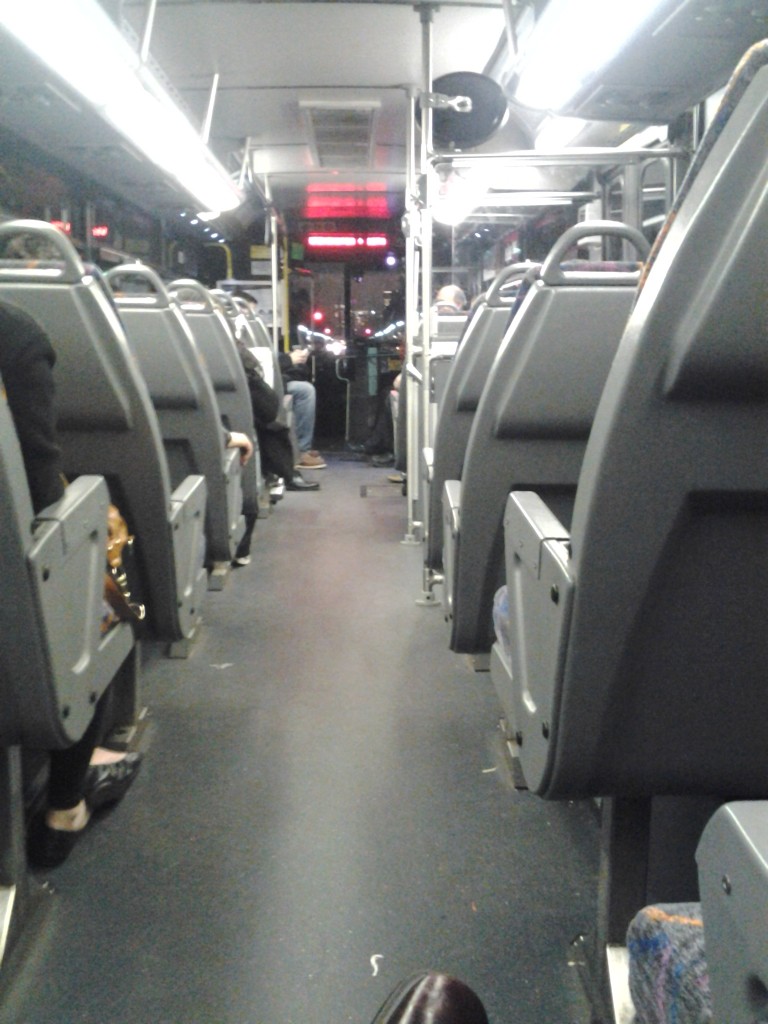