It’s Friday and it’s a day off. It hasn’t been that bad, though I did have some difficulty sleeping last night and wound up sleeping an hour later than I wanted to. That’s the price of giving the alarm clock the day off I suppose. I managed to get through the day but as for being productive, that’s another story.

I guess it’s safe to say I wasn’t too productive. But I wasn’t planning on being productive anyhow so I guess it evens out somewhat. Bill stayed up for me when I came home last night and went to sleep a little while later. He’s been sleeping soundly since altering his diet. And more often than not I do too, but not last night. I did follow my own advice and got out of bed around 3:30 and surfed the net for about 15 minutes before finally getting some real sleep.

I barely remember Bill’s farewell kiss, but I do remember asking him if he was driving to Atlantic City tonight. He is, and as of right now he is on the road, or at least 15 minutes ago, he was in Union Township.

I did the usual morning shuffle today, a shower, some coffee and a trip to the supermarket where I waited on a line to have Isis as my cashier. The other register had less people but I think most people like Isis at the Hoboken A&P. Last time I saw Isis was the other day and didn’t realize that I had toothpaste on my lips until I got home.

A nice and subdued breakfast once I was back at the apartment and some more sitting in front of the computer. I’ve been getting plenty of ideas lately but have yet to put the pen to paper so to speak. After a while I went outside. It certainly wasn’t 70 degrees out like it was yesterday. I stopped by the bibliothèque on my journey, returning the DVD of Thor. It wasn’t that bad I think.

I wasn’t paying too much attention to it when it was on. Thor was a favorite superhero of mine when I was growing up. I remember playing with my friends and throwing a sledge hammer around playing Thor. Of course the sledge hammer never went far and did not hurt anyone since it was too heavy to throw any distance. It was more like throwing a hammer and then whoever picked it up would have their turn at being Thor.

We usually played Marvel comics characters rather than DC. Marvel’s superheroes were easier to imitate rather than running around with our arms outstretched saying that we were Superman. And Batman back then meant Adam West and no one wanted to be him.

My brother Brian is quite the lucky chap tonight. He won 2 tickets to see Bruce Springsteen & the E Street Band at the Apollo Theater tonight and he is taking his son. He’s been uploading pics and comments and they seem to be having a great time though I would be watching the show rather than commenting. Who am I kidding? I would be probably doing both just like Brian.

So it’s a quiet night in Hoboken, especially with Bill on the road. I expect I will be hearing from him once he gets to Atlantic City. I’ll be tracking him via Google Latitude while sitting in front of the computer. I’d rather he be here with me, but that’s how it goes.

I’ll see him tomorrow, probably as I am heading off to work at the cigar shack. He’ll be getting off the bus as I’ll be getting on more than likely. A fleeting kiss will be better than no kiss at all. 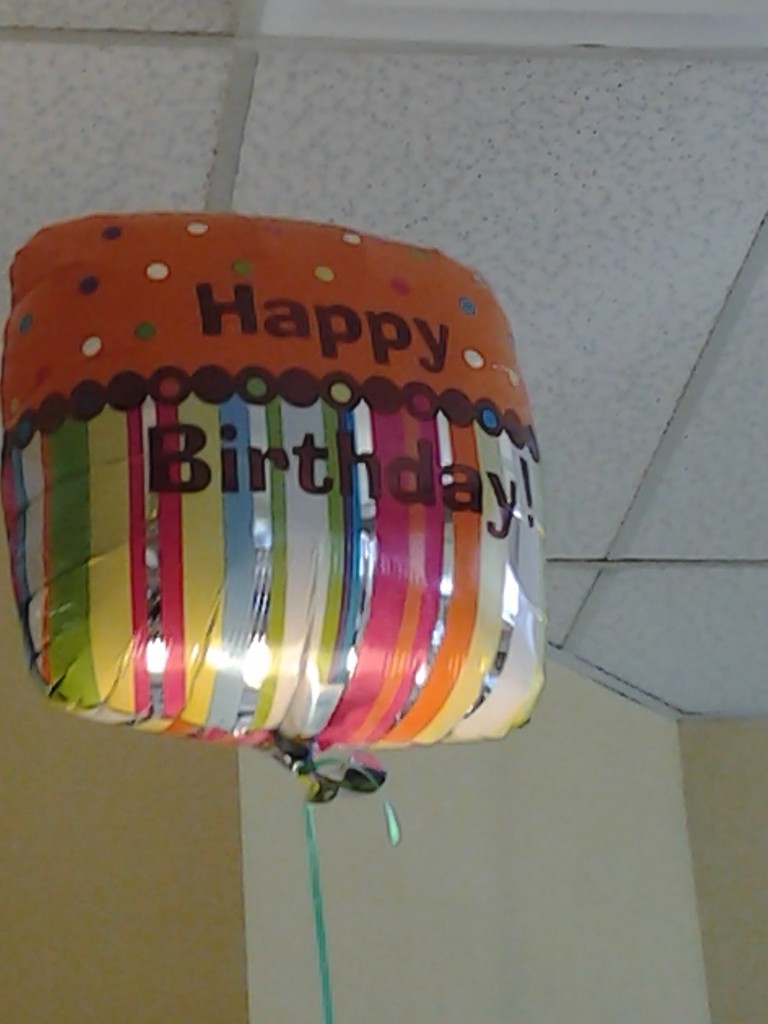 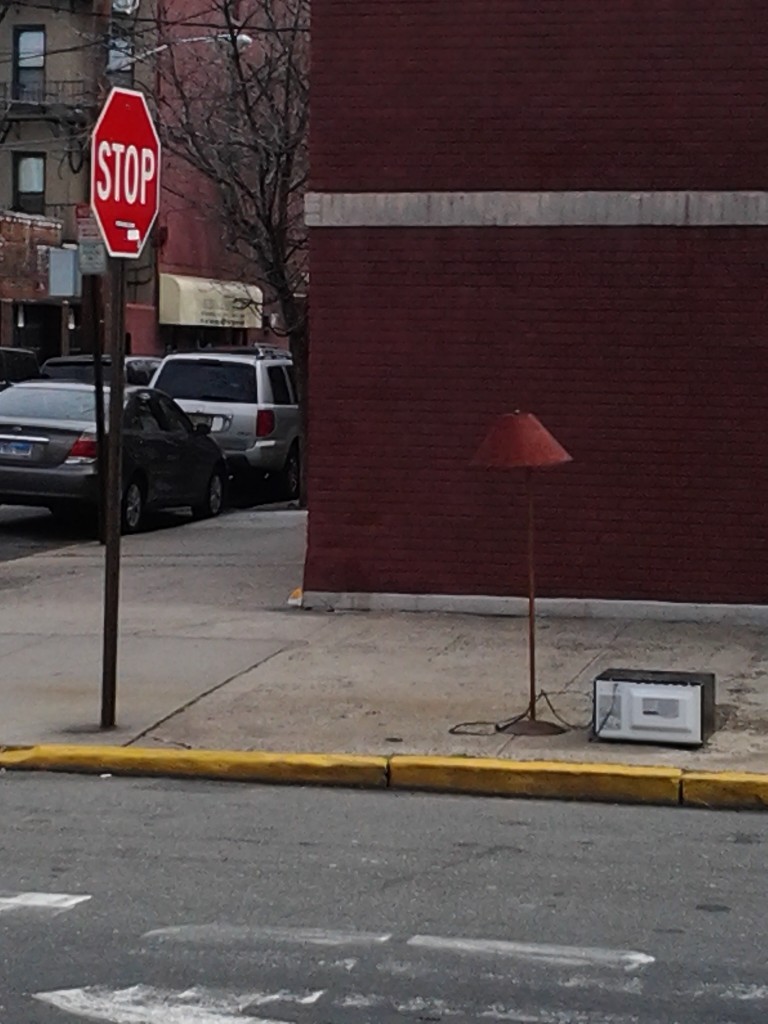 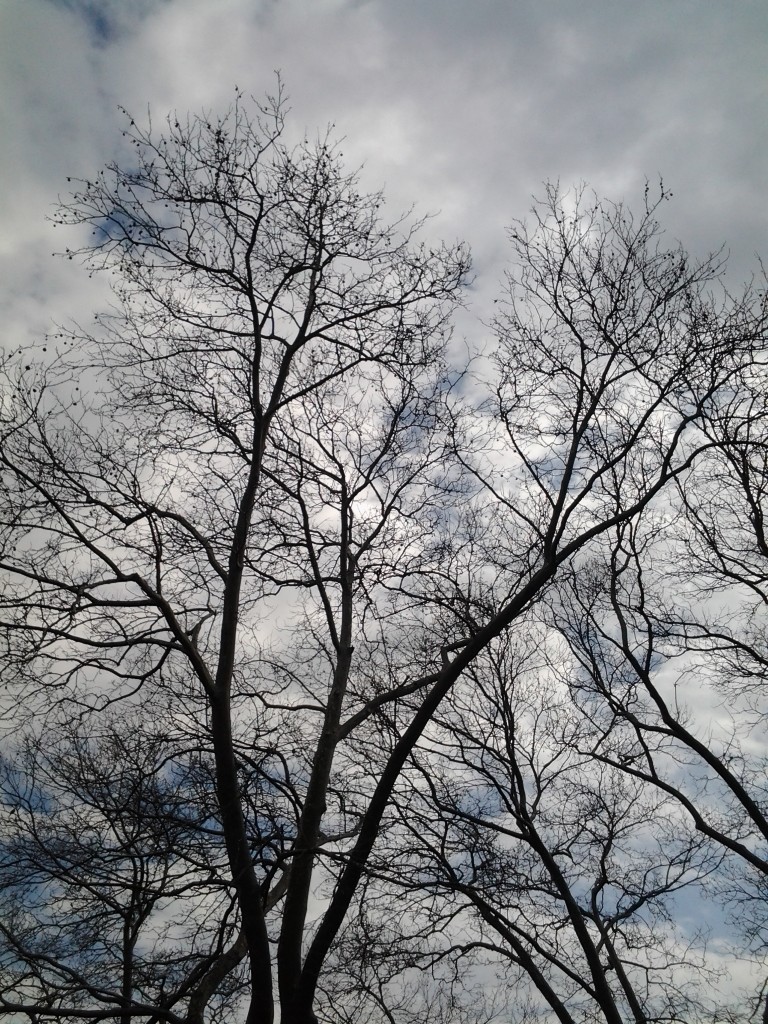 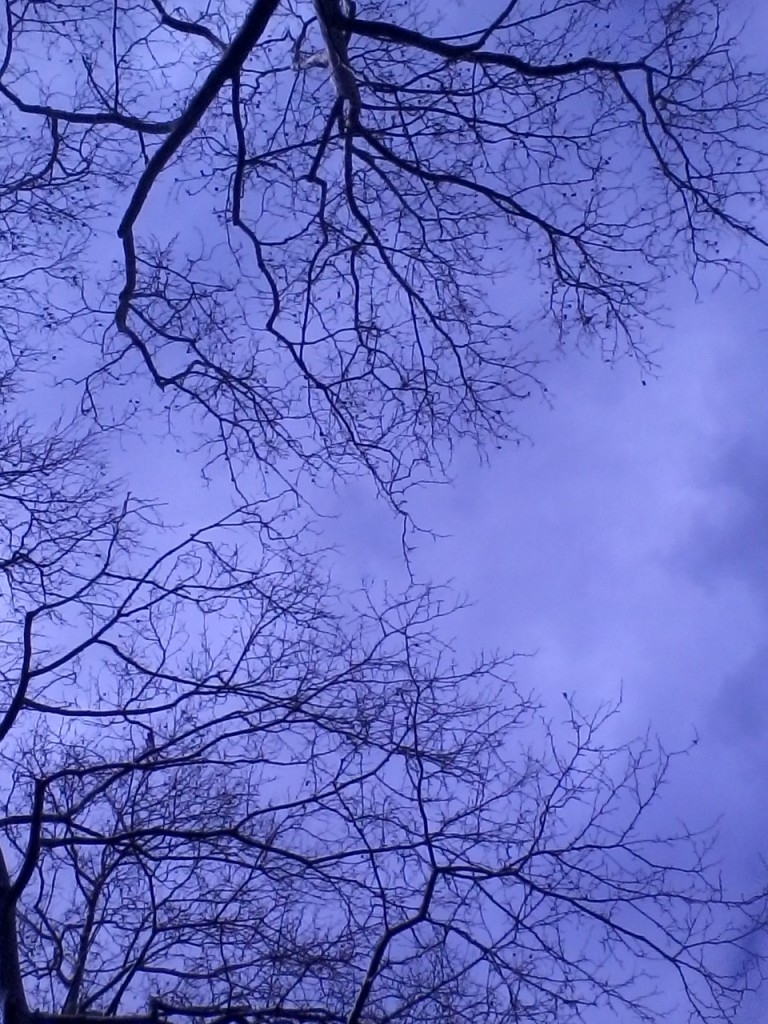 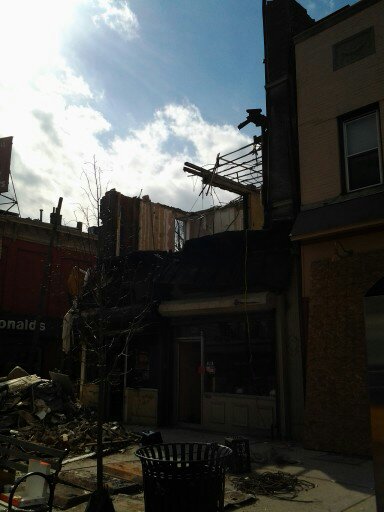 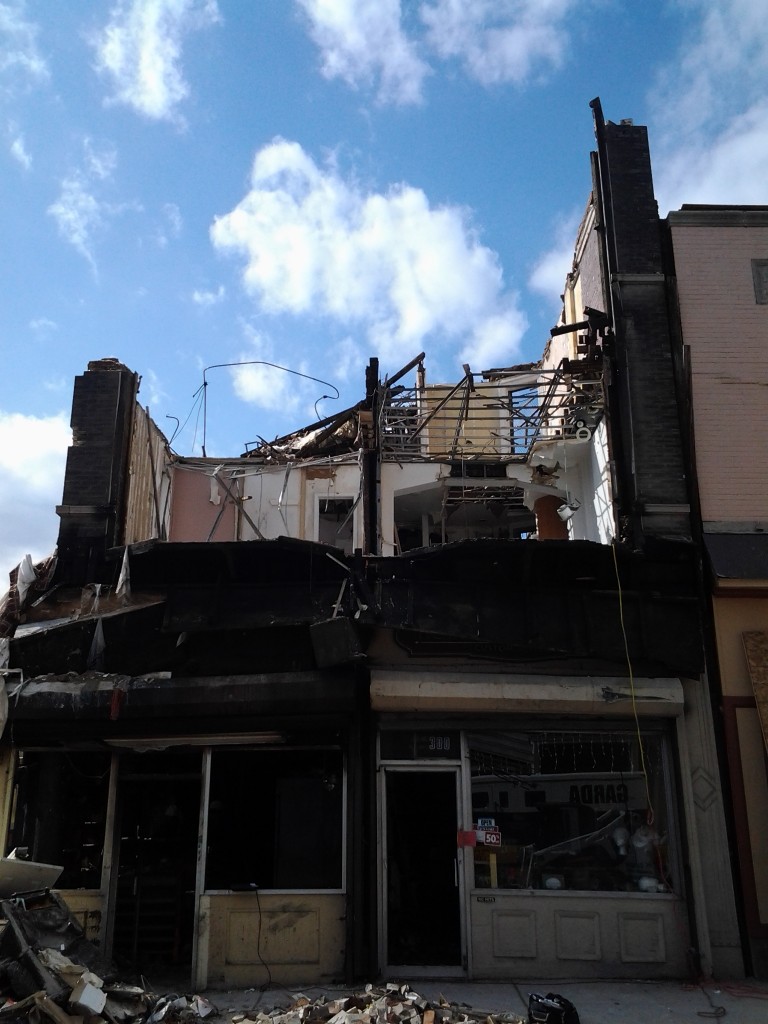 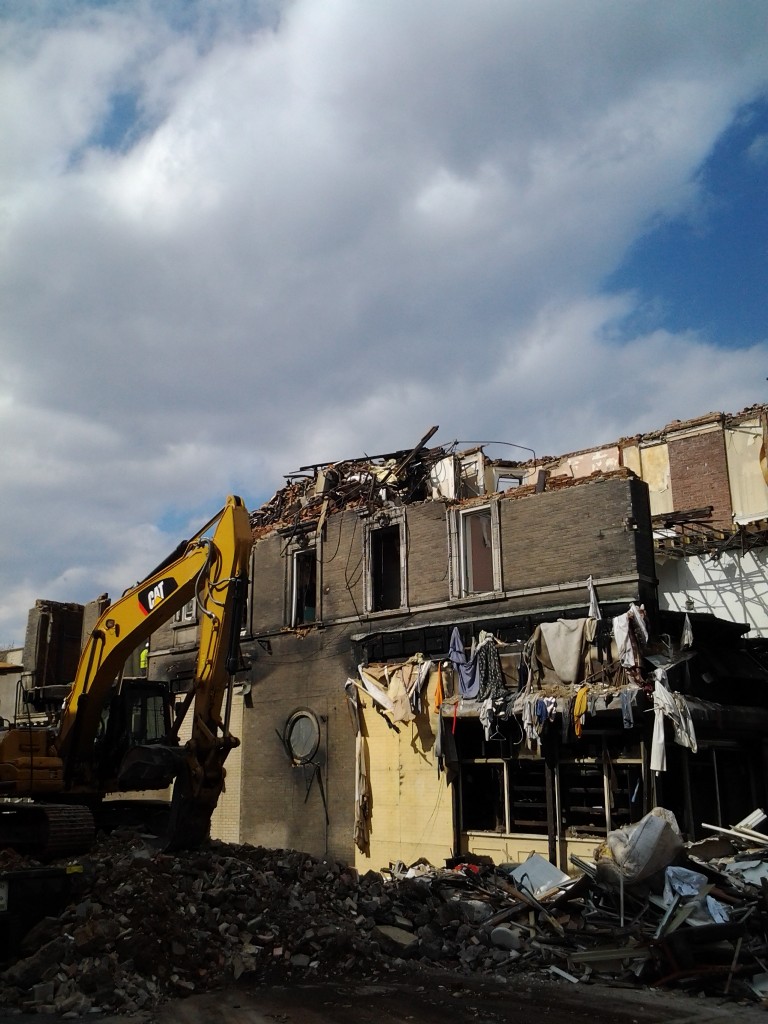 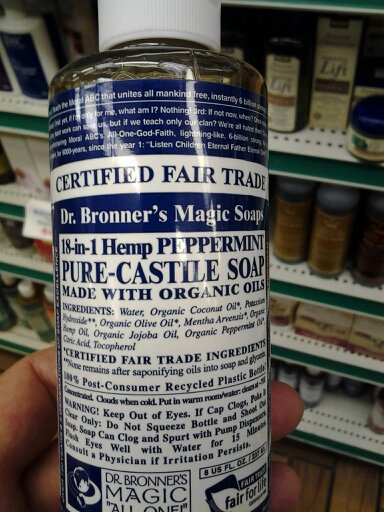 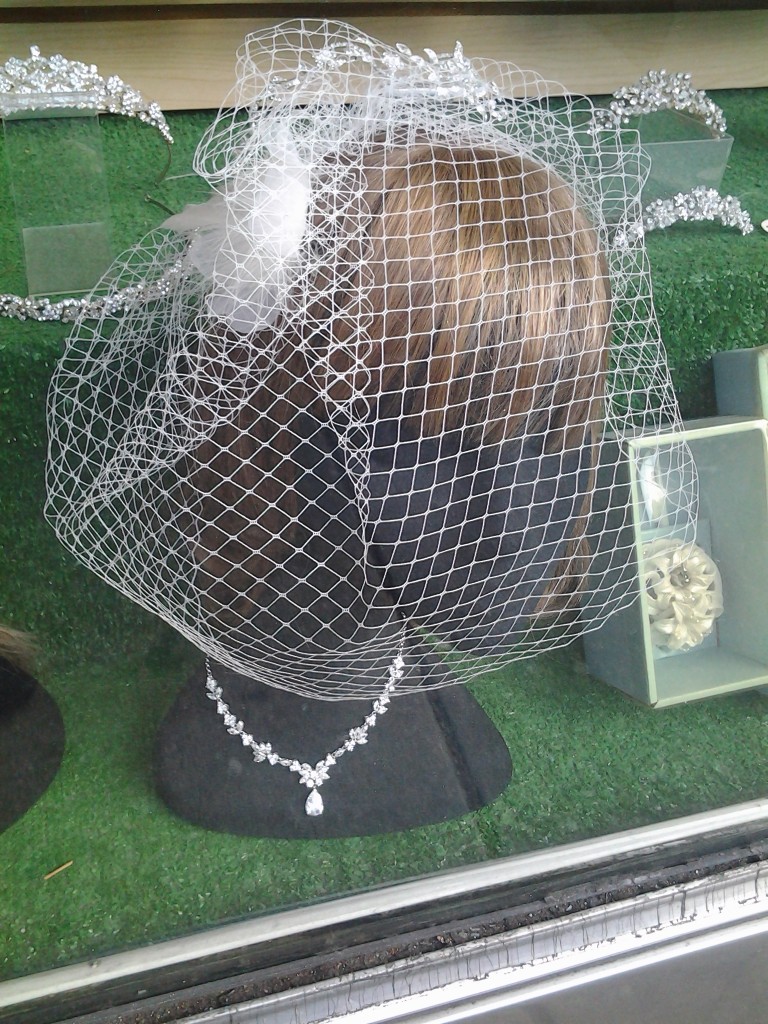 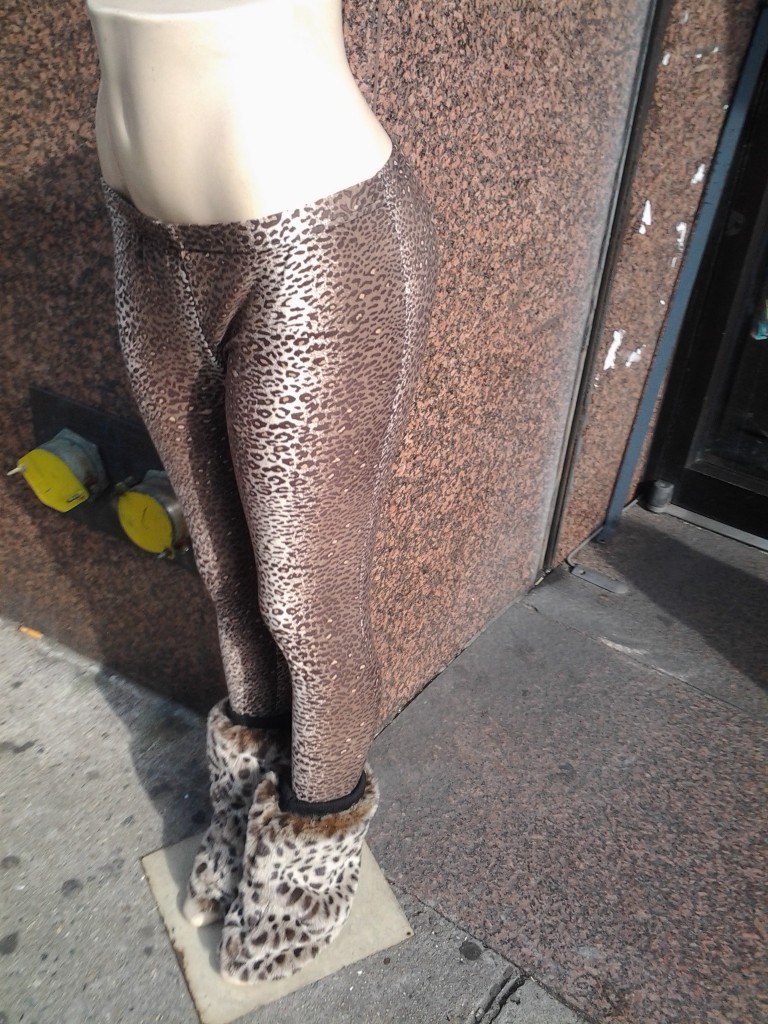