A Thursday at the cigar shack. It’s me and Zack right now, Jerry Vale was in earlier but went off to represent at a cigar function somewhere in midtown. It’s been a slow day, not many customers coming in. Certainly no Saudi royalty, at least not yet.

I’ve been busy doing extracurricular things, taking photographs and doing some writing on behalf of the cigar shack. I am the official blogger for the cigar shack and will be maintaining a blog for the shack as well as photographing events all while selling cigars and accessories.

I just achieved my daily bread, I mean daily goal, so that’s a relief. With Zack in the cigar lounge, having a smoke I’ve decided to play some reggae in honor of Mr. Winston Rodney’s birthday, that’s Burning Spear for those playing at home.

I’m sure I’ve seen Burning Spear somewhere, but with red eyes back then, the memories today are somewhat cloudy. One specific memory I do have involved Burning SPear at the late, lamented Wetlands, a club in Tribeca. My friend Miriam and I along with her friend Andre went to see Burning Spear and we got there early enough to be 2 feet from the stage.

It was perfect, none of us had been that close to see a reggae legend like that before. Unfortunately Andre got himself smoked out causing us to abandon the show before it even began since homeboy couldn’t hang.

So we went from being thisclose to the stage to being out on the street making sure Andre had something to eat. Now Black Uhuru is playing and I certainly remember an excellent show with Black Uhuru and King Sunny Ade at the Dr. Pepper Festival on the Pier at 42nd Street, in the shadow of the USS Intrepid.

That show seemed to go on forever, maybe 3 or 4 hours, with quite a few friends hanging out and sharing things that get passed around. It is a little blurry, the memory that is, but I do recall being there with Andrew Feldman and Rand Hoppe and possibly the one and only Jose Blackorby as well as other friends I am sure.

Now there is 45 minutes left in the day and I am off tomorrow and that makes me happy. Bill was up early, doing his volunteer work for WBAI, getting up at 4AM. I could not be roused when he left, he told me he tried kissing me a few times but I would not be moved. I did sleep a lot better than I did the night before so it was probably me making up for lost sleep the night before.

So I am off tomorrow and I have no plans whatsoever. Maybe some laundry but that could wait until next week. No art galleries to go to and the weather might be crappy so staying in might be the thing to do. I do have the movie Beginners which won Christopher Plummer the Academy Award last week, so that might be the highlight of the day.

And the last customer of the cigar shack this evening dropped quite a pretty penny, causing my high tide to lift all boats. Nice start for the month of March. 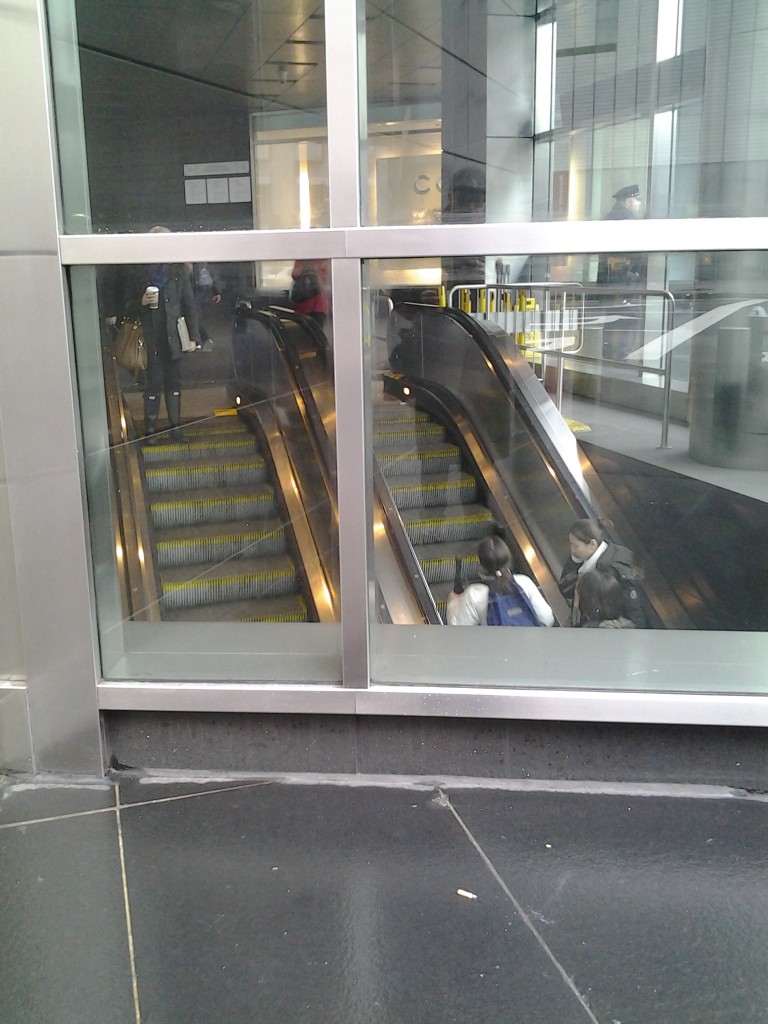 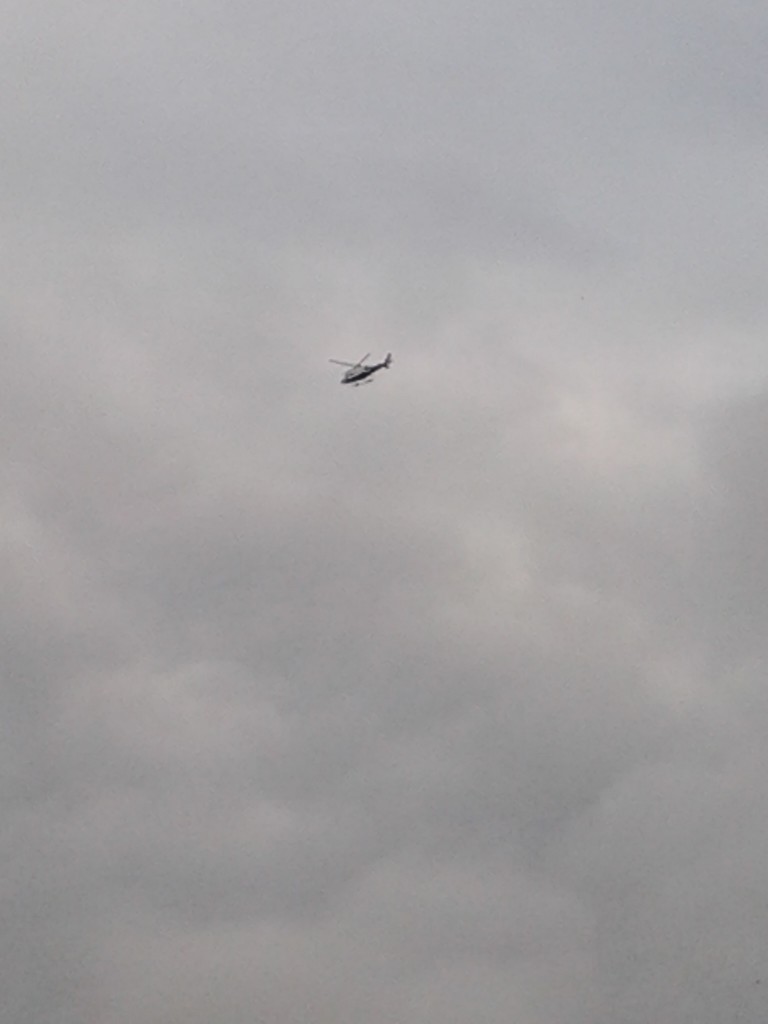 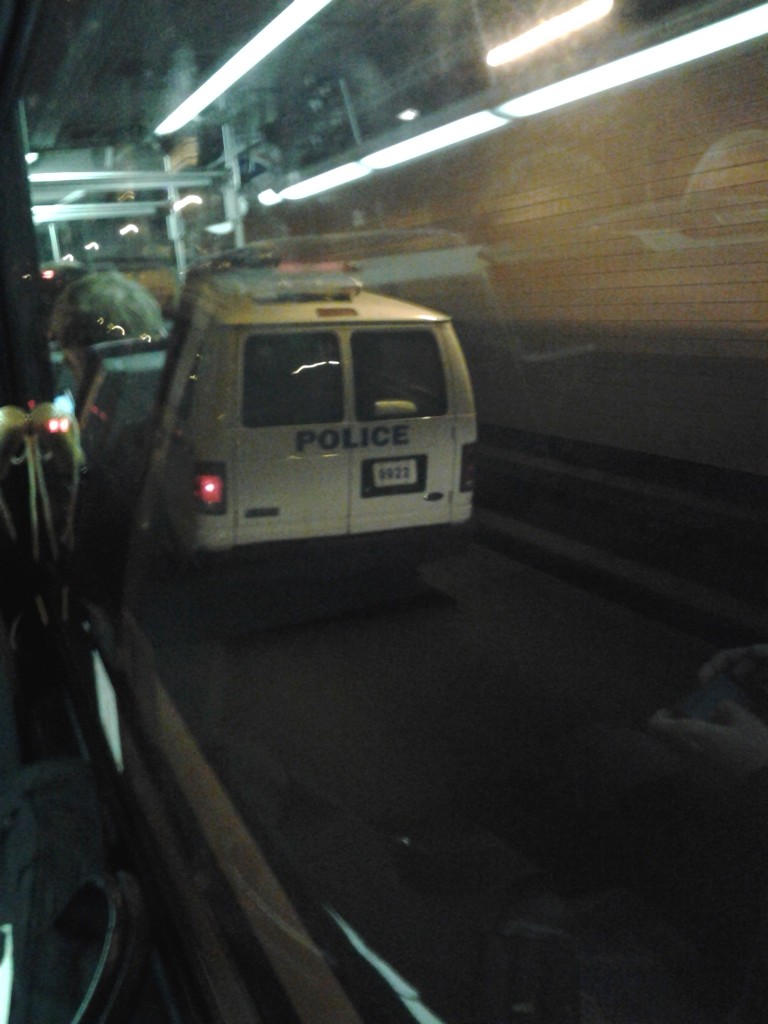